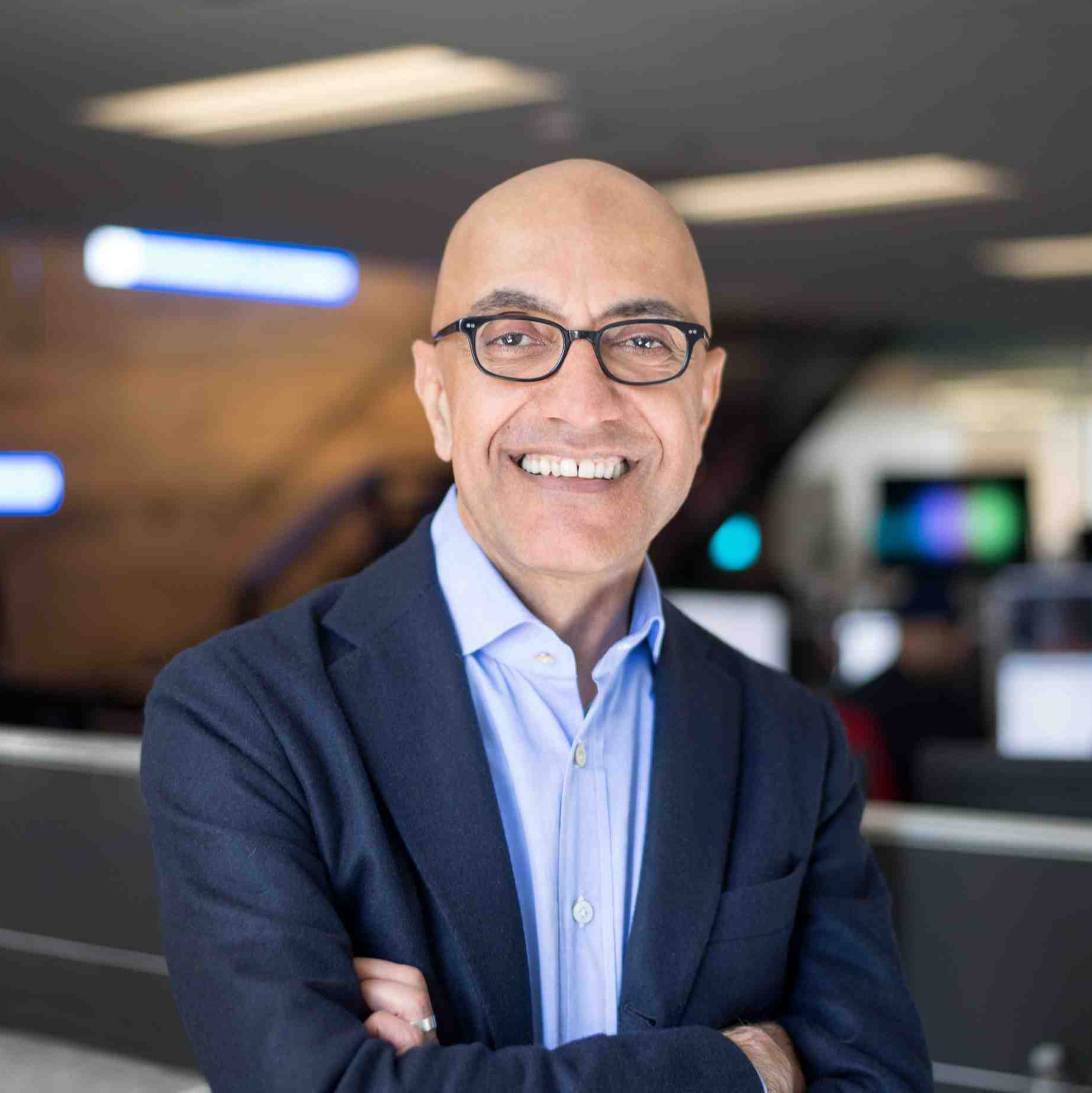 Bahman Koohestani is the Chief Technology Officer (CTO) of ACV (NASDAQ: ACVA) and was appointed to the position on September 1, 2021. Drawn to ACV by the company’s technological development potential of its flagship marketplace product ACV Auctions and the collection and utilization of ACV’s proprietary data, Bahman leads product and tech across the entire ACV portfolio to further innovate and transform the used car industry.

Bahman is a seasoned executive who brings over 25 years of leadership experience in technology, data analytics, product and operating strategies. He spent the majority of his career in the Bay Area where he most recently served as the CTO and Chief Product Officer (CPO) at LendingClub, focused on creating a culture of technology delivery, innovation and differentiation for their business. Specifically, Bahman created financial fitness products for their members and customers by way of leading all technology, data science, technology operations and product and design to deliver 21st century banking and credit services.

Prior to joining LendingClub, he served as CTO of Thomson Reuters/Clarivate Analytics, Executive Vice President and CTO of NexTag, and has held numerous executive roles at various leading technology and fintech companies, including PayPal, Inc. and Orbitz Worldwide. Bahman started his career at Netscape in 1995, where he and his team commercialized the web and created the first-ever web browser.

Bahman has an eye for delivering value to customers, while increasing a company's competitive advantage and operational efficiency. He has a passion for entrepreneurship and has founded multiple companies throughout his career, including Delano Technology, where he grew the team from seven initial employees to 650 and took the company public on NASDAQ in 2000.

Bahman graduated from York University in Toronto with a BS in Computer Science. He and his wife have two children: a daughter who studies at NYU, and a son who resides in Florida and is a physician. Bahman enjoys playing golf, flying small private aircrafts and studying European history.