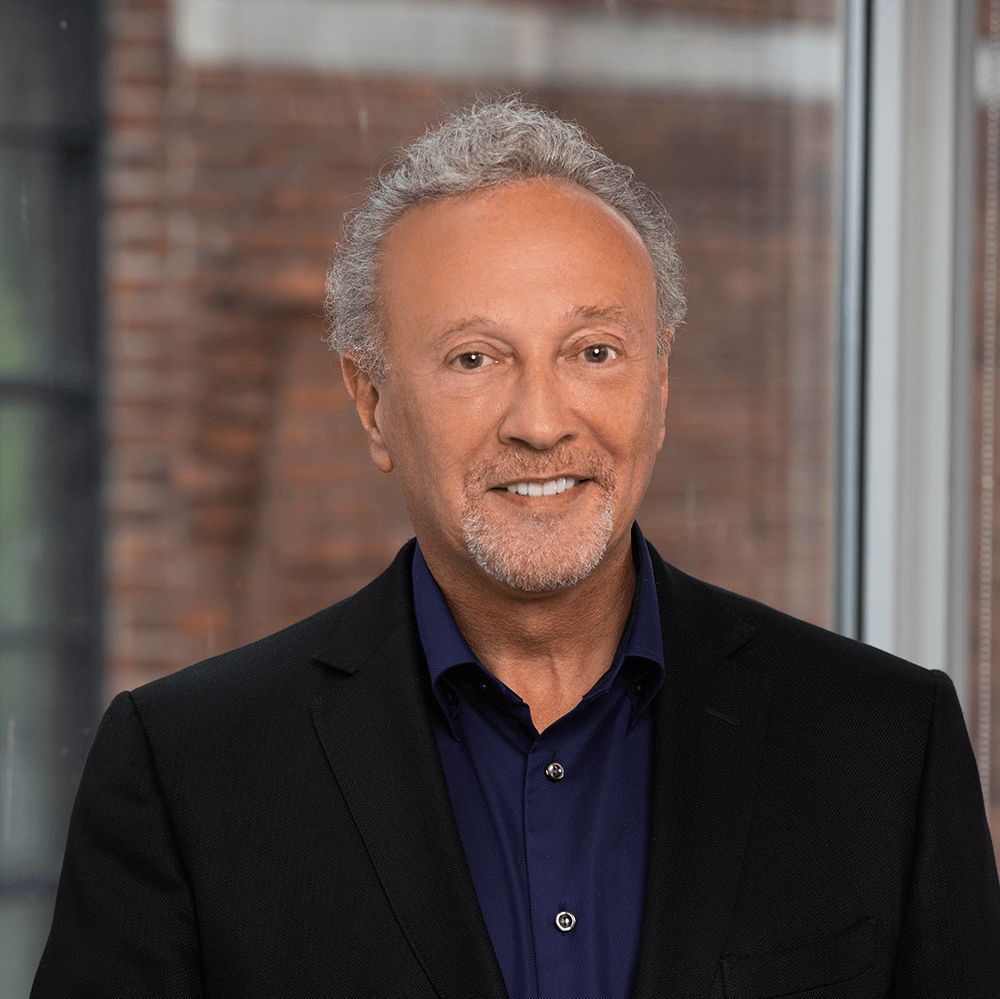 Bill Zerella has over 30 years of experience in technology businesses, including pre-revenue start-ups and companies in excess of $1 billion in revenue. He was previously the Chief Financial Officer of Luminar Technologies, an autonomous vehicle technology company since 2018. Prior to joining Luminar, Mr.Zerella was the Chief Financial Officer of Fitbit Inc. (NYSE: FIT), a maker of wearable fitness devices, from 2014 to June 2018. During his tenure at Fitbit, the company grew from $270 million in revenue to over $2 billion in revenue, with sales at 45,000 locations in 86 countries around the world. Mr. Zerella was part of the team managing Fitbit’s IPO in 2015, raising $841 million, at that time the largest consumer electronics IPO in history. From 2011 to 2014, Mr. Zerella served as Chief Financial Officer of Vocera Communications Inc. (NYSE:VCRA), a provider of voice-controlled patient communications products for the health-care industry. In 2012, he helped guide Vocera to the public markets and raise $80 million in its IPO. From 2006 to 2011, Mr. Zerella also served as Chief Financial Officer of Force10 Networks, a networking company that was acquired by Dell Inc. in 2011. Since 2016, Mr. Zerella has been a member of the board of directors of GroundTruth, a private global location technology company. Mr. Zerella is a Certified Public Accountant and holds an M.B.A. in Finance from the Leonard N. Stern School of Business at New York University. He also holds a B.S. in Accounting from the New York Institute of Technology.