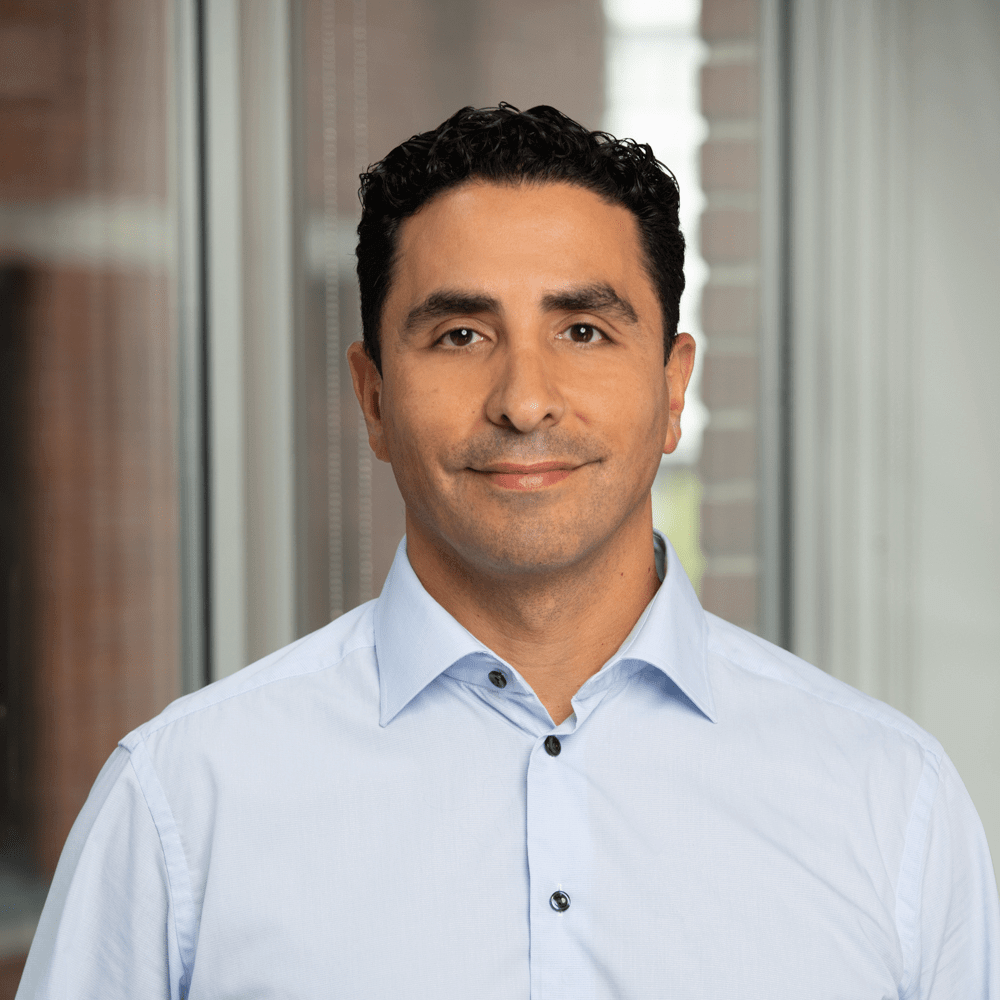 George Chamoun became CEO of ACV Auctions on September 16, 2016. As an early angel investor in ACV, George was drawn by the company’s long term potential. George brings a successful track record of accomplishment as an entrepreneur and senior executive. He co-founded Synacor (Nasdaq: SYNC) right out of college in 1998, and spent the next two decades building it into a trusted technology and revenue partner for some of the largest video and communication providers in the world. George was President of Sales and Marketing, growing the business for many years which enabled the company to go public in 2012.

George has been recognized for his accomplishments;

George has a passion for Entrepreneurship and serves as Chairman of Launch NY, a non-for-profit organization supporting the startup ecosystem for Upstate New York. George is a proud husband and father of two great kids.