Far from a simple history, Audi’s journey to becoming one of the leaders in the luxury car world has been packed with ups and downs. Founded in 1910 by August Horch, the company quickly made a name for itself with cars that were both luxurious and great performers.

Being Ahead through Technology

In 1932, Audi merged with fellow car makers Horch, DKW, and Wanderer to form Auto Union, birthing the famous four-ring logo we know today. Unfortunately, the brand had many troubles leading up to the war and the period following. Reformed in 1949, the company no longer had the facilities to mass produce automobiles. Eventually acquired by Daimler, the Audi brand would continue to stall until 1964, when it completed the construction of a new factory and developed a new engine, and was sold to Volkswagen.

Even still, the brand would sit mostly unused as the Volkswagen powerhouse simply intended to use Audi for its extra production capacity, forbidding the company from developing anything independently. Partially in secret, a group of engineers would develop the Audi 100, impressing the VW Boss.

Fast forward to today, and the Audi brand has established itself as a mainstay in German luxury and performance offerings.

Audi has an extensive selection of vehicles found at Audi auctions. While each may be a great pick in its respective segment, some are certainly more popular than others. To make your Audi auction experience more manageable, we have compiled a list of some of the most popular Audi models. 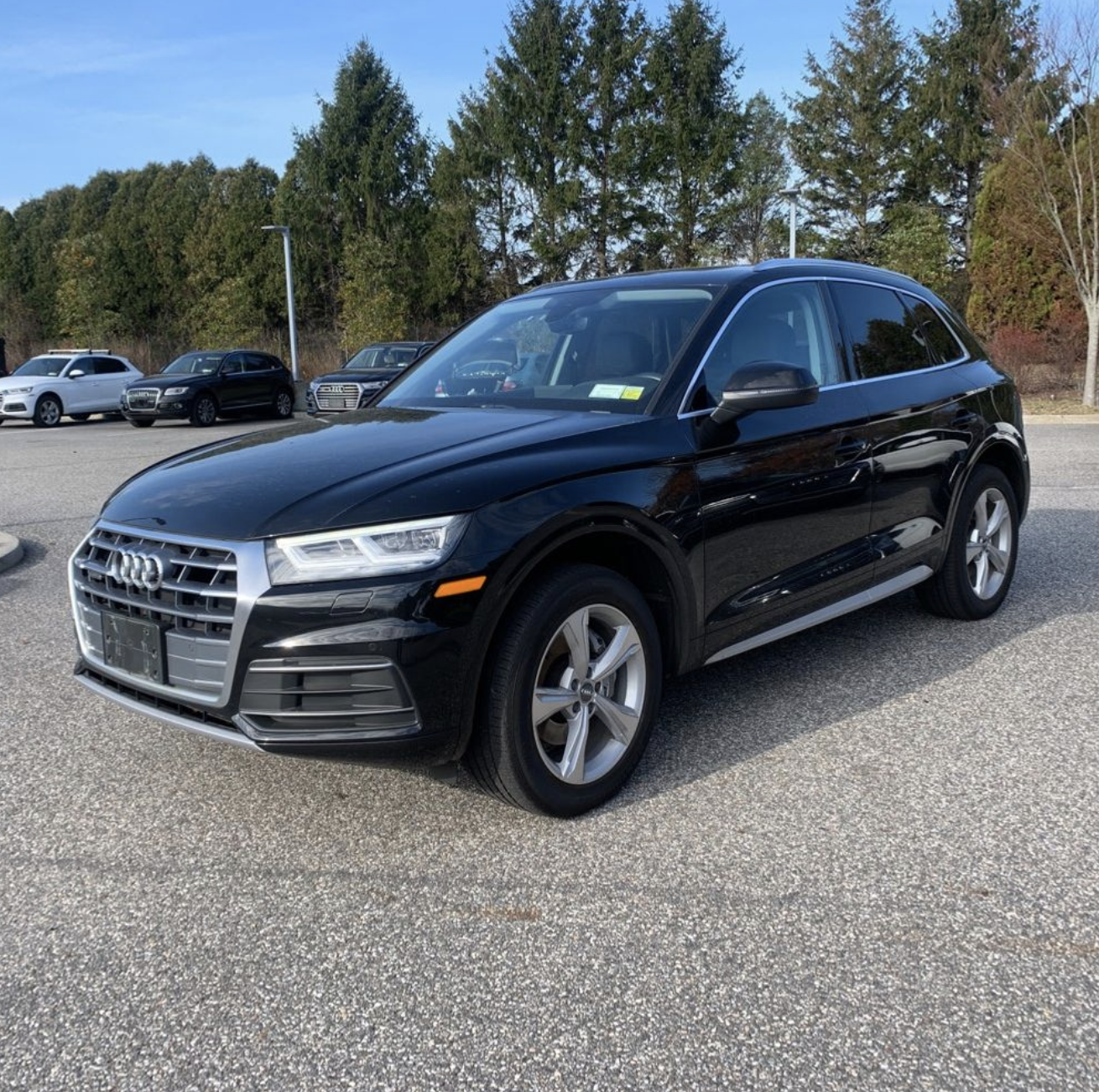 Taking everything that made their sedan offerings great and imparting them on a more capable higher-riding platform has become a recipe for success. Entering the ever-popular crossover market, the Audi Q5 is the brand's best-selling vehicle.

First introduced in 2008, the Q5 is currently in its second generation. Offered in a selection of powertrains, the Q5 is available in a 2.0L turbocharged four-cylinder engine producing 201 or 261 hp, depending on its tune. A plug-in hybrid version is also available, boosting power up to 362 hp. 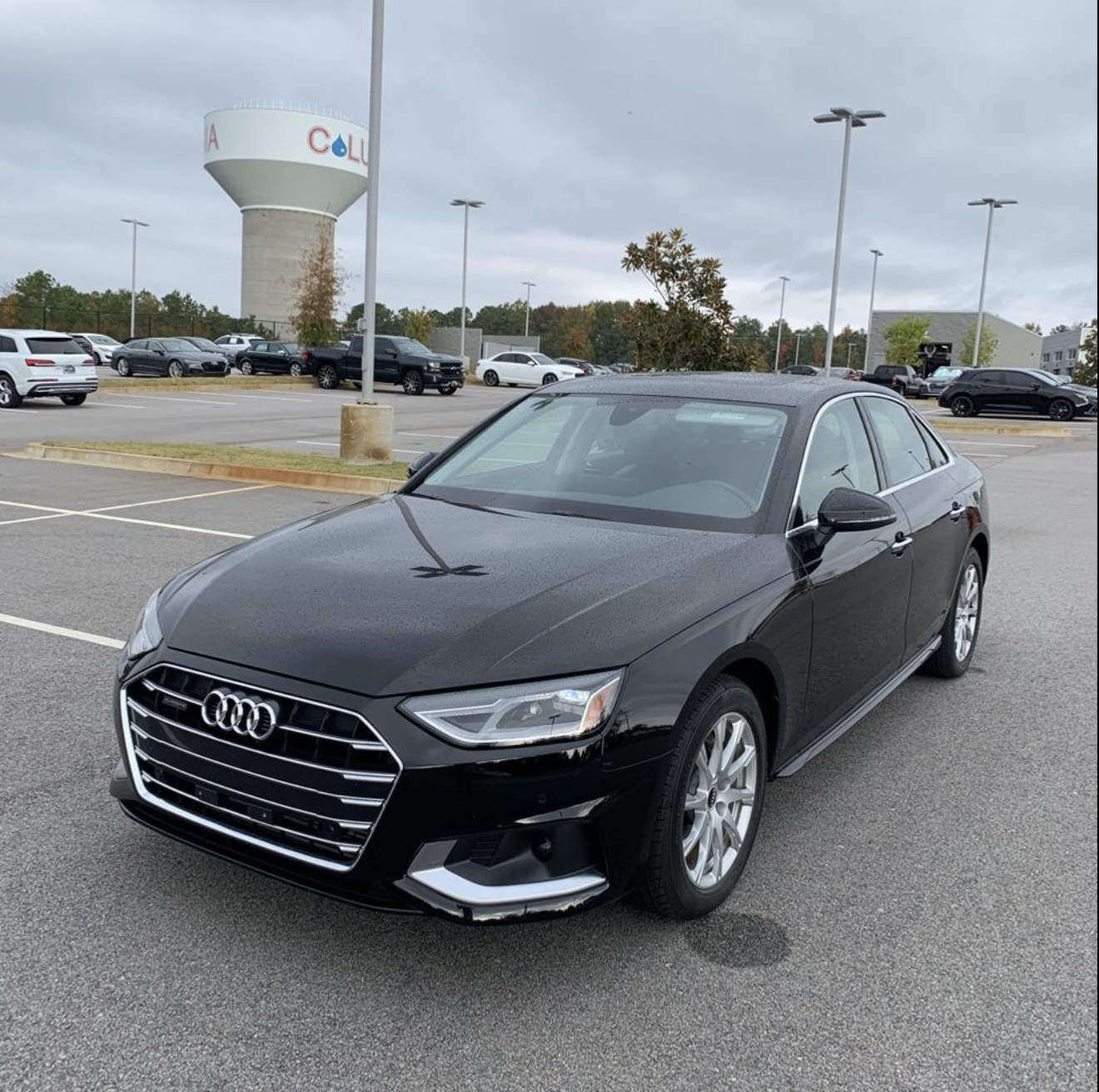 Offering a competent package with good looks, quality materials, good performance, and the brand's famous Quattro all-wheel-drive, the A4 has been an essential foundation in Audi’s lineup.

Now in its fifth generation, the A4 is offered in two powertrains. Both use a 2.0L turbocharged four-cylinder working in tandem with a 12-volt hybrid system. The A4 40 produces 201 hp while the A4 45 makes 261 hp. Both variants come with AWD standard. 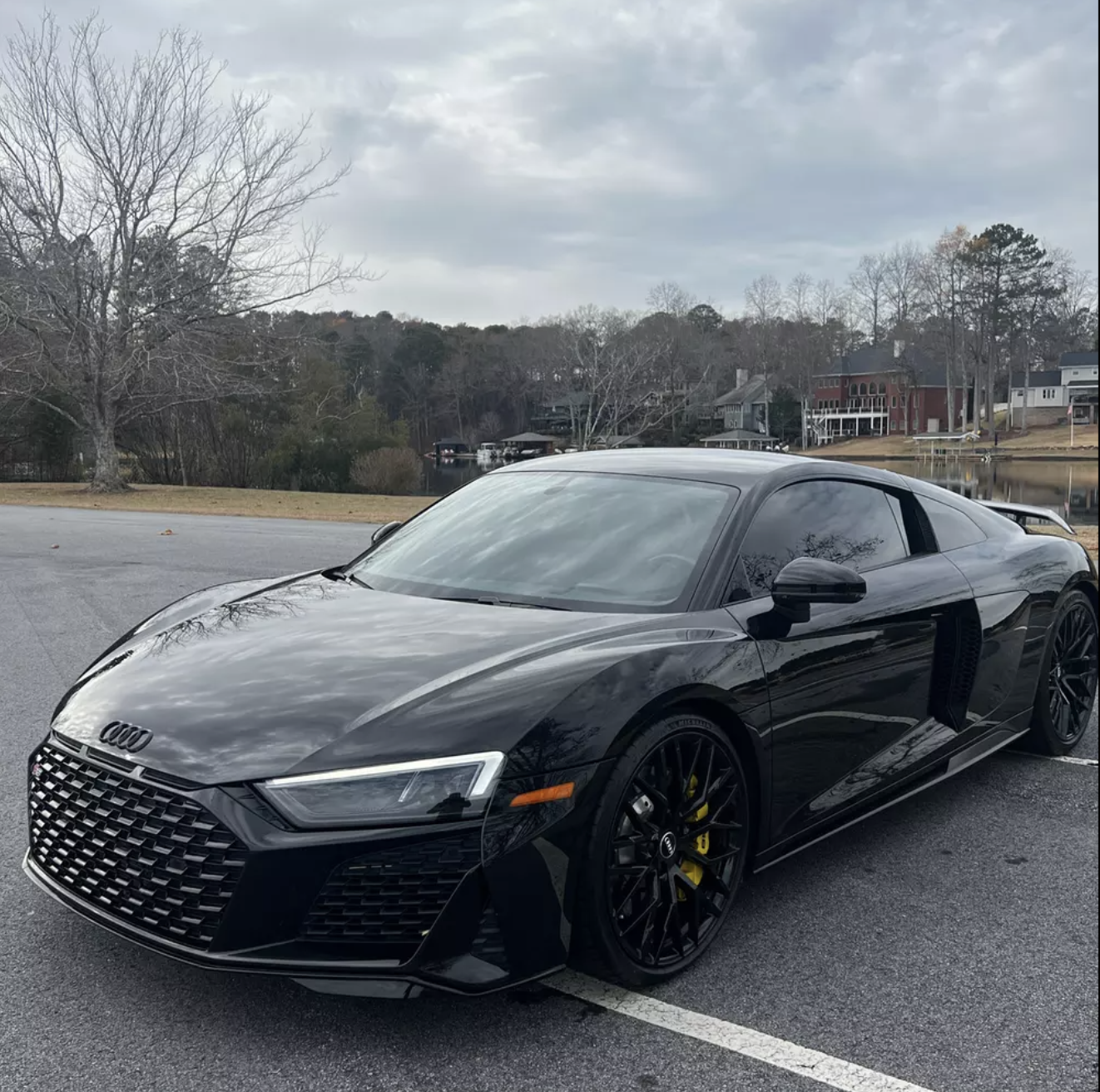 Audi’s only supercar, the R8, is an exciting model to find at any Audi auction. Initially based on the Lamborghini Gallardo, the R8 effortlessly blends German engineering with Italian passion. 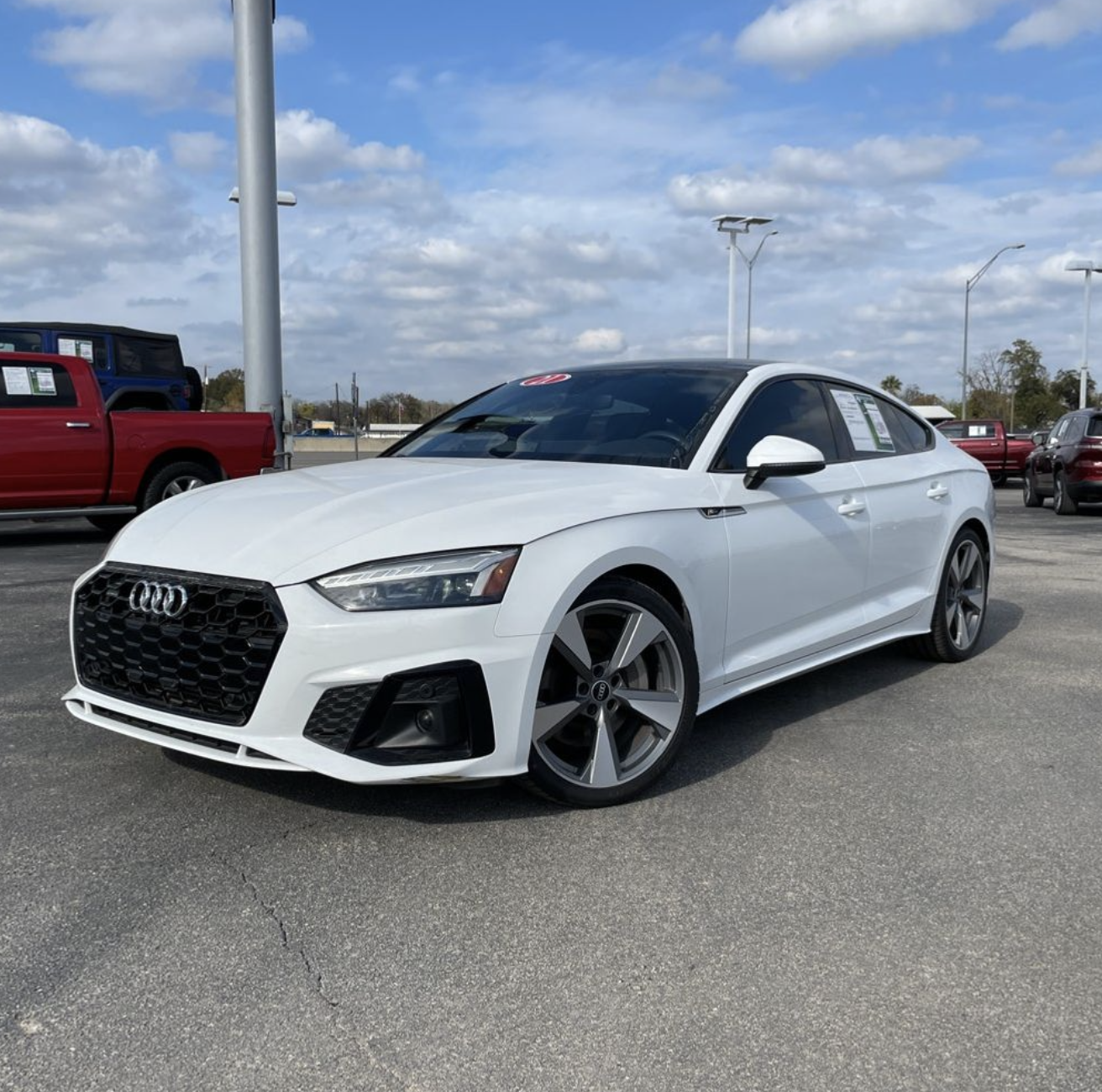 Initially spun off from the A4 in 2007, the Audi A5 maintains many of the great features found in the ever-reliable A4, but in different body types. While the A4 is now limited to sedans and station wagons, the A5 can be had as a couple, a cabriolet, and a more elegant fastback.

Under the hood of the second generation A5 sits a 2.0L turbocharged four-cylinder engine producing 261 horsepower. Those looking for more power can opt for the S5 or RS5.

While we haven’t touched upon every vehicle found at Audi auctions, other models should also be considered.

A consistently great performer, Audi has found a great combination of technology, luxury, and performance. Distilled down to an exact science, each model comes with top-notch quality as a leader in its respective class.

If you want to increase your Audi auction inventory, start by registering below. We look forward to working with you at ACV Auctions!