The quintessential European performance auto brand, BMW has been making some of the most compelling and well-received cars for decades. Tracing its origin to 1910, the company was solely focused on producing aircraft engines. To supplement the work, BMW created engines for motorcycles, farm equipment, and an assortment of household items.

BMW wouldn’t release its first car until 1928, following its purchase of Fahrzeugfabrik Eisenach, who had a license to build Austin Sevens. Under BMW, this would be known as the BMW 3/15. Throughout the 1930s, the company expanded its vehicle lineup but eventually shifted its priorities to aircraft engines through WWII.

Following the war, BMW was in dire straits, unable to resume vehicle production until 1952. Despite the new exhibition, BMW would not find success until 1962 with the BMW New Class compact sedans. This would rejuvenate the company, and throughout the 70s, BMW would introduce its modern pillars, the 5 Series, 3 Series, 6 Series, and 7 Series. BMW’s famous M division would also come to be in the late 70s with the production of M-cars in the mid-80s.

Since then, BMW has been a dominant force in the automotive world.

BMW has one of the most extensive lineups of any automaker. With at least one option in every vehicle segment, finding the perfect model at BMW auctions may be challenging. Below, we have compiled a list of some of the most popular BMW models to look out for. 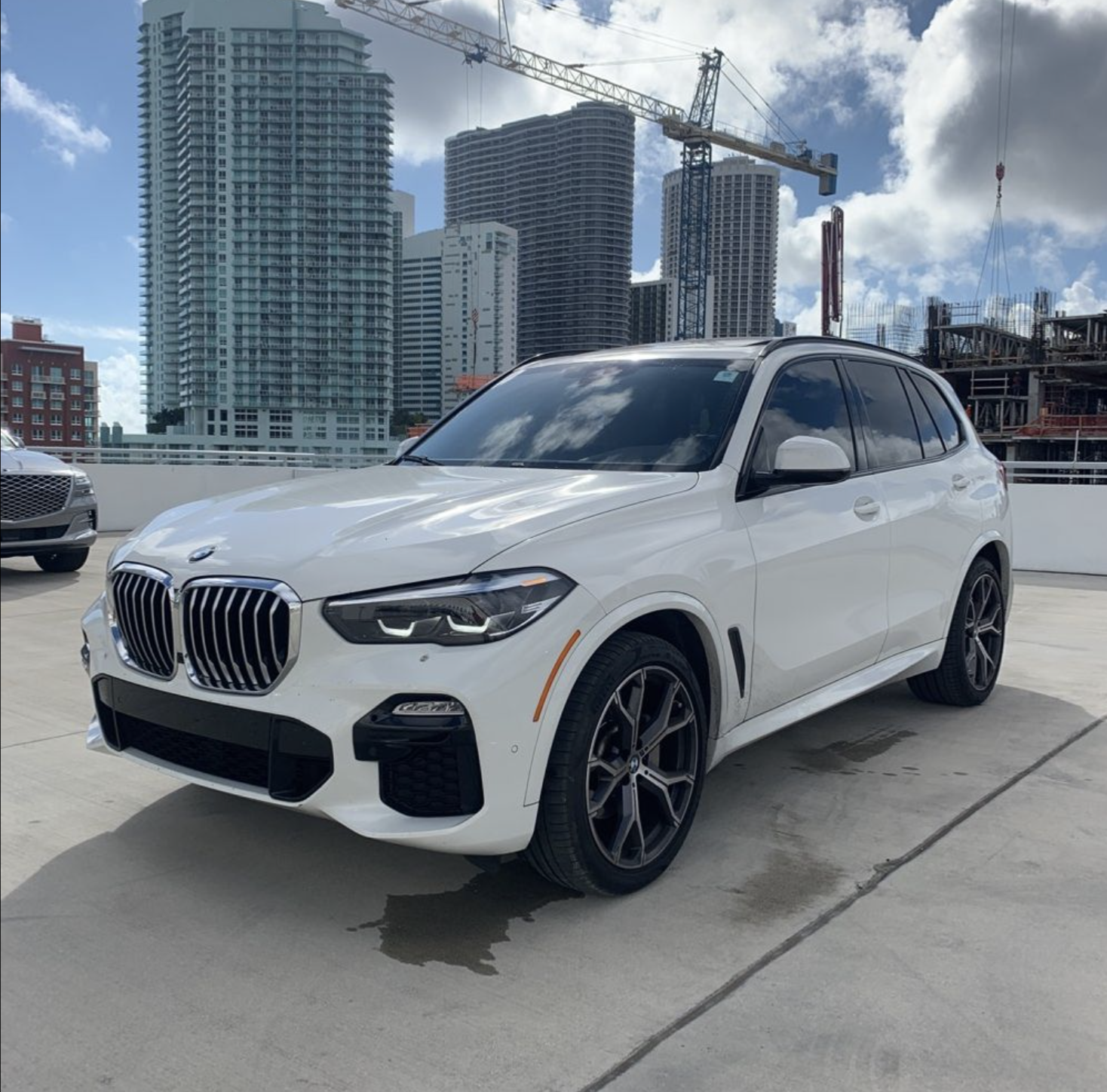 Despite not being introduced until 1999, BMW’s first SUV has become one of its most popular vehicles. Now in its fourth generation, the X5 continues to be a safe and desirable pick for anyone looking for a German SUV. There is much variety in powertrains; a turbocharged inline-six making 335 hp, a monstrous twin-turbo V8 making 523 hp, as well as a plug-in hybrid that offers excellent fuel economy and 30 miles of electric range. With plenty of advanced tech and interior space, the BMW X5 is an excellent vehicle for any occasion. 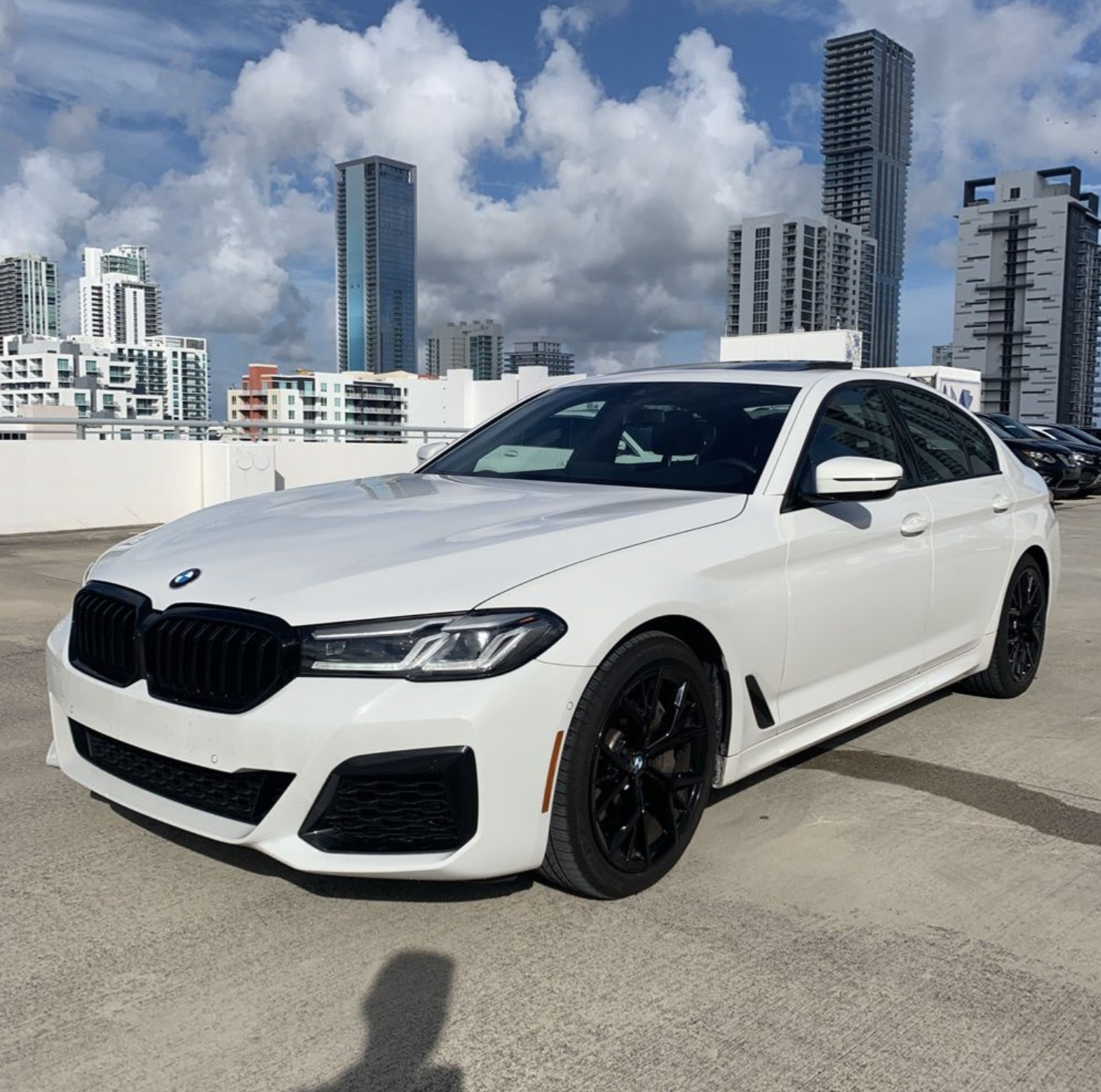 The model that helped propel BMW to its current dominance, the 5 Series sedan, has been the brand's backbone for 50 years. Now in its seventh generation, the 5 Series is still a great pick at BMW auctions. With an engine lineup that ranges from a turbocharged four-cylinder making 248 hp to a twin-turbo V8 producing 617 hp, there is plenty of variety in the model line. A great looker with proper performance, the 5 Series is a winner on many fronts. 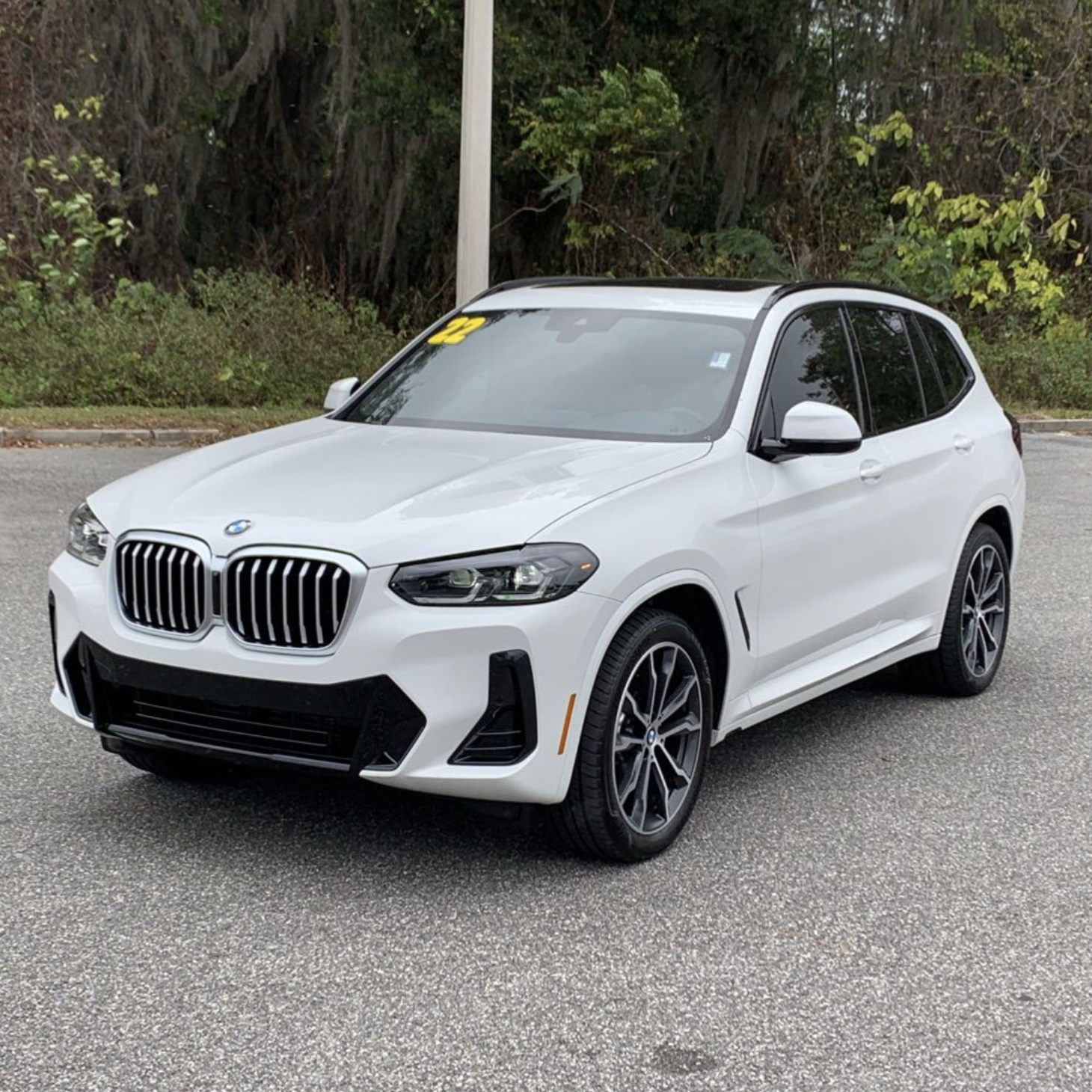 As BMWs entry into the lucrative crossover market, the BMW X3 was destined to be a successful vehicle. Introduced in 2003, the BMW X3 has quickly risen through the ranks over its three generations, becoming one of BMWs top models. Combining BMW’s proven driving dynamics and engine choice with a more capable body size makes the X3 the perfect one-size-fits-all vehicle. 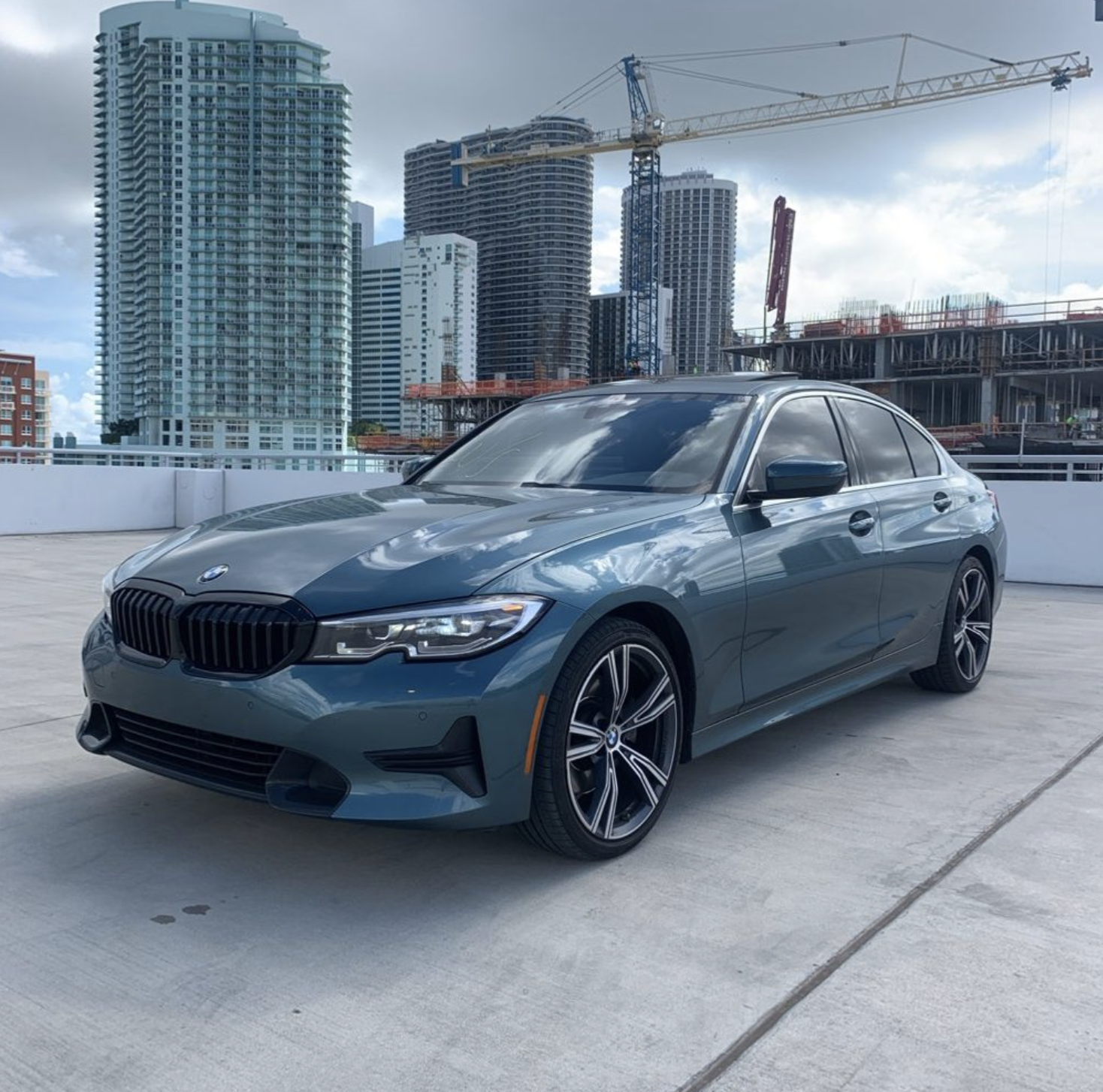 The model that many compact sedans measure up against, the 3 Series has been a wonderful choice throughout each one of its seven generations, dating back to 1975. The current 3 Series remains a solid BMW auction pick. Two engine options are available, a 2.0L four-cylinder creating 255 hp and a very impressive turbocharged 3.0L six-cylinder making 382 hp. Combined with the clean aesthetics and top-notch technology that BMW is known for, the 3 Series is a no-brainer for many.

BMW holds an extensive amount of vehicles in its lineups. While we haven’t written about each vehicle found at BMW auctions, each model is competitive within its respective vehicle segments. As such, the rest of the BMW lineup should not be overlooked.

One of the most respected names in the industry, BMW has built a reputation on quality, clean aesthetics, and outstanding driving dynamics. With excellent brand recognition and no shortage of models, there is a great deal awaiting anyone looking to find one.

So, if you want to increase your BMW auction inventory, start by simply registering below. We look forward to working with you at ACV Auctions!