Founded in 1899, Buick stands as the oldest active American automaker. Like many early automakers, the company built its expertise through standalone motors. In Buick’s case, this was predominantly marine motors.

Buick an attainable and attractive option for many middle-class Americans

The company owner, David Buick, was initially skeptical of pivoting towards auto manufacturing. Still, at the persuasion of his partners, the company began creating a handful of automobiles. Buick’s patented overhead valve engines proved to be reliable, producing even more power than their competitors. However, the company struggled in the early years, producing only 37 units in 1904 and less than 1,000 in the next year.

The brand would eventually catch the attention of William Durant, owner of the largest horse carriage manufacturer in the world. Durant leveraged his manufacturing and sales expertise to quickly catapult brand recognition. Durant would establish a holding company for Buick known as General Motors and start acquiring brands such as Oldsmobile and Cadillac, making Buick the precursor to the GM we know today. Within a short time, Buick would become one of the largest automakers in America. Buick would go on to show off its engineering prowess when it created one of the first automotive V6 engines in 1961. The engine and its derivatives would be produced until 2008 with over 25 million units.

Positioned below Cadillac in the luxury hierarchy of GM, a Buick would be an attainable and attractive option for many middle-class Americans. Today, you’ll see a selection of crossovers at Buick auctions.

With so many models in Buick’s history, it's always good to have a general grasp of what to look for at Buick online auctions. To help you save time, we have compiled a list of some of the most popular Buick models below. 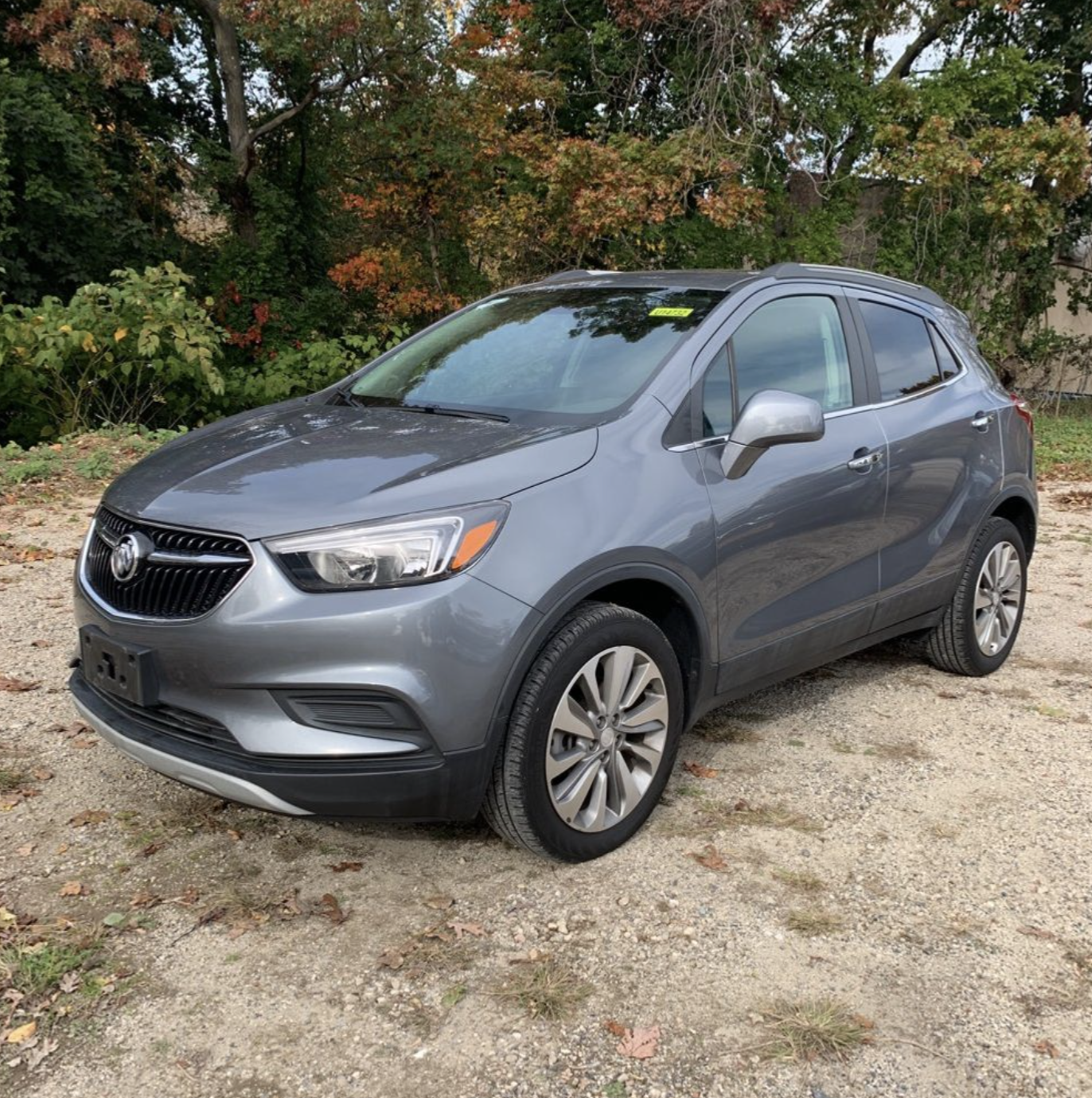 Buick’s newest addition to its lineup has quickly become its best-selling model. Occupying the subcompact-plus crossover segment, the Encore GX fits neatly between the regular Encore and the larger Envision. While they share a name, the Encore GX differs entirely from Buicks Encore. The Encore GX has unique stylings of its own in a larger size. The crossover is offered with two different engines, both turbocharged 3-cylinder engines. The Encore GX is an exciting choice as it straddles the line between entry-level and luxury vehicles. 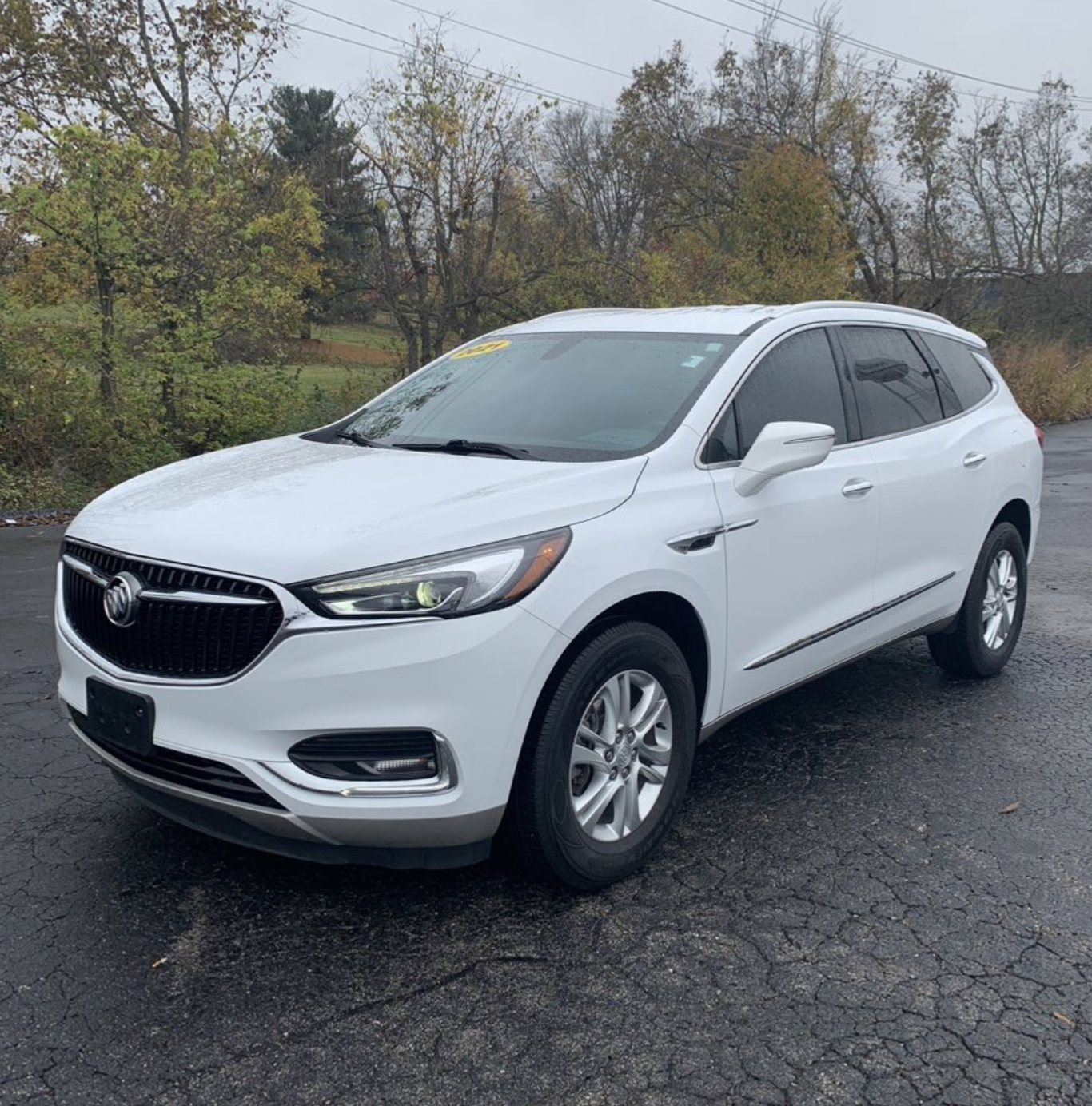 Featuring third-row seating, the Buick Enclave is the company's largest offering. In its second generation, the Enclave is currently the brand’s longest-tenured vehicle. The current generation Enclave comes standard with a 3.6L V6 engine producing 310 hp and 266 lb-ft of torque. It’s combined with a nine-speed automatic and can be had as either a FWD or AWD version. The Enclave also comes with a great set of convenience features such as a heads-up display and a large infotainment system. The Enclave has been praised for its smooth engine and exceptional ride, handling bumpy roads with ease.

While Buick has a long history and a wide range of vehicle segments, the current lineup is made to cater to the ever-popular crossover and SUV markets. Below you can find the complete list of Buick’s current vehicle offerings available at Buick auctions.

A brand with unmatched heritage, Buick has continued to toe the line of luxury and affordability for a century. If you are looking to increase your Buick auction inventory, start by simply registering below. We look forward to working with you at ACV Auctions!