When it comes to American luxury cars, Cadillac has remained the gold standard. Founded in 1902 out of an old Ford factory, Cadillac is one of the oldest automotive companies in the world.

From the onset, Cadillac’s goal was to produce vehicles to the highest standards available.

The resulting cars gained the brand acclaim and quickly allowed them to rank among the most luxurious vehicles of the time. Not long into its life, the company was bought by General Motors in 1909, who immediately designated it as its luxury division.

After their acquisition, Cadillac would go on to innovate and influence the American automotive industry with features such as the first electric starter. Its proficient V8 engines in the 1920s would set the standard for American engines for decades to come. The brand would also develop the first-ever V16 engine.

Decade after decade, Cadillac maintained its luxurious top spot while playing a hand in shaping automotive trends. The tailfins and extensive chrome that characterizes the typical 50s car were introduced partly due to their use in Cadillac models. Technological innovations would continue with features like the first automatic heater-air conditioning system.

Today, Cadillac retains its position in the GM hierarchy, where it displays the conglomerate's newest designs and technologies. Due to its prestigious positioning, there is no shortage of desirable models when looking at Cadillac auctions.

With inventories low, already desirable Cadillac models have increased in popularity. Supply chain issues and low inventories have made it critical to remain proactive when looking through Cadillac online auctions. What are some of the most popular Cadillac models at auction? 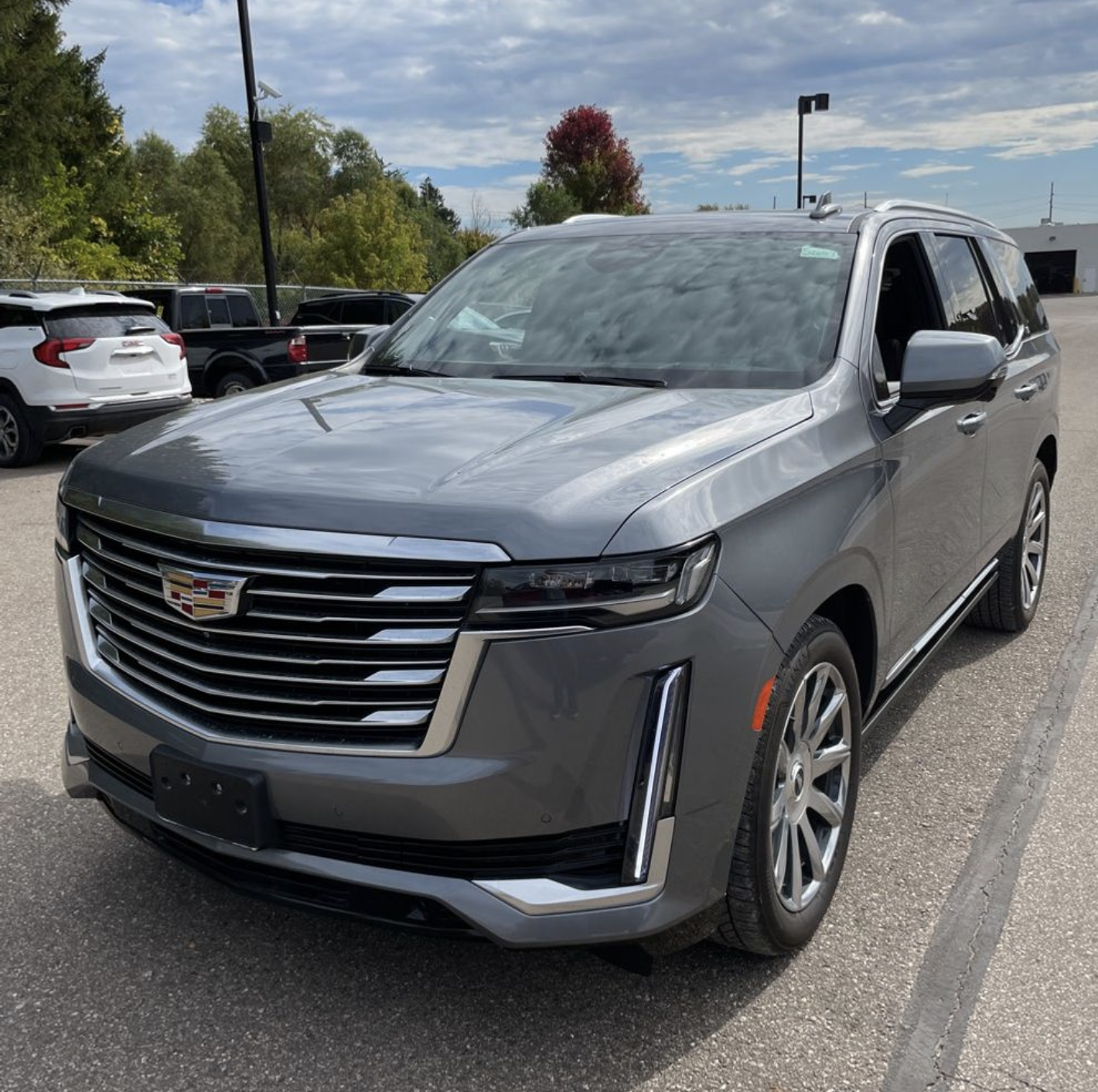 While Cadillac built its foundations on luxury sedans, its first entry into the SUV segment has proven successful. Over five generations, the full-size SUV has become Cadillac’s best-selling model. While the Escalade shares its platform with GM’s other full-size SUV offerings, the Escalade is outfitted with luxuries not found elsewhere. All-in-all, the Cadillac Escalade is a popular choice among luxury enthusiasts, even being proclaimed the best SUV America makes. Laden with GM’s cutting-edge features, such as Super Cruise hands-free driving and a gorgeous 38-inch multiscreen OLED dashboard, the company sticks to its innovative roots even today. 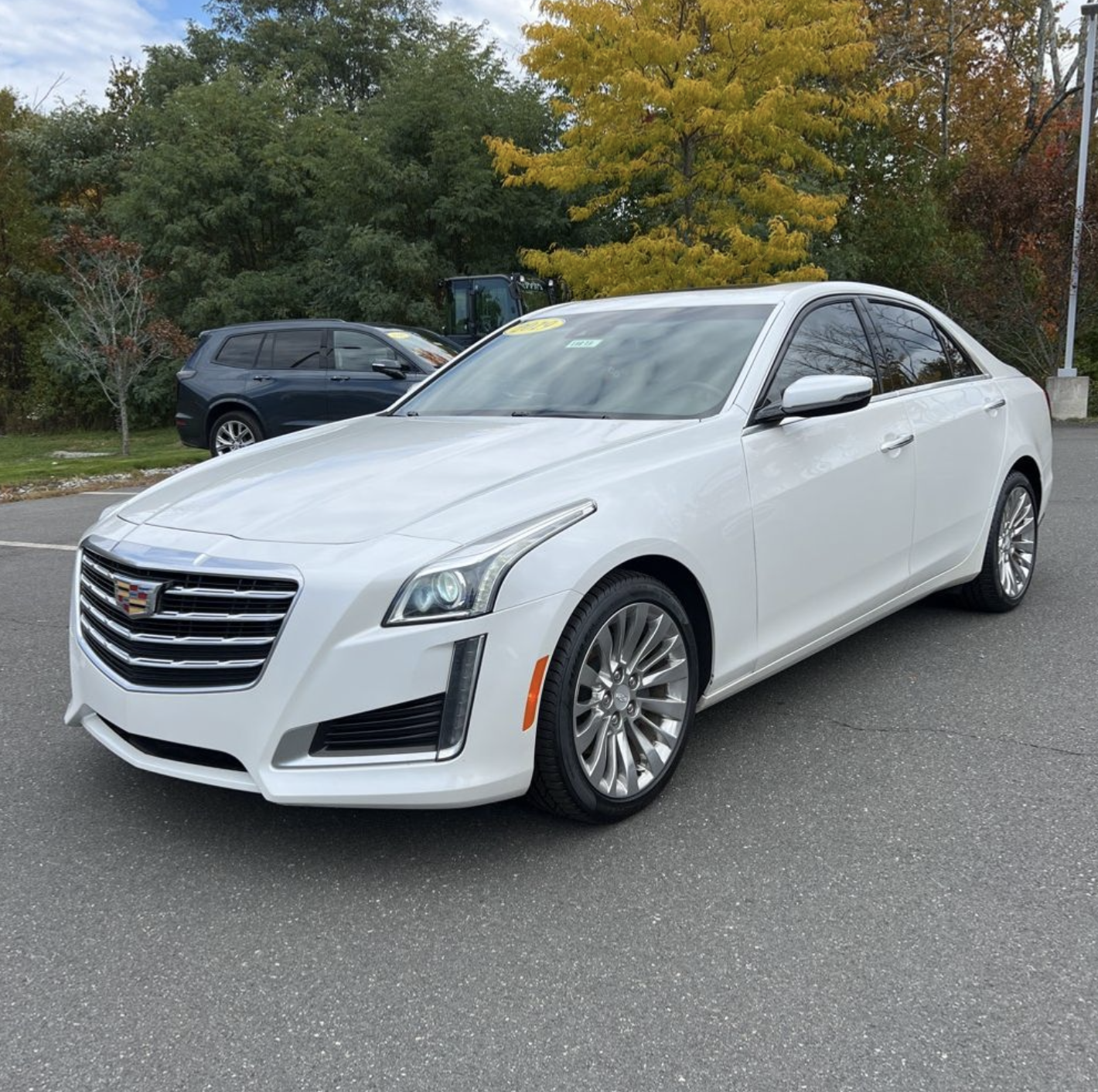 Successor to the Cadillac CTS and a larger sibling to the CT4, the CT5 is a beautiful choice for those looking for a full-size luxury sedan. The CT5 exhibits incredible stylings and interior finishes. While the CT5 comes standard with a 2.0L four-cylinder, a more powerful 3.0L twin-turbo V6 is available. Providing a respectable 360 hp, the Cadillac CT5 combines luxury and performance. The true standout within the lineup comes with the CT5-V Blackwing. Perhaps the last of its kind, the Blackwing features a supercharged 6.2L V8 making 668 hp with a six-speed manual transmission. 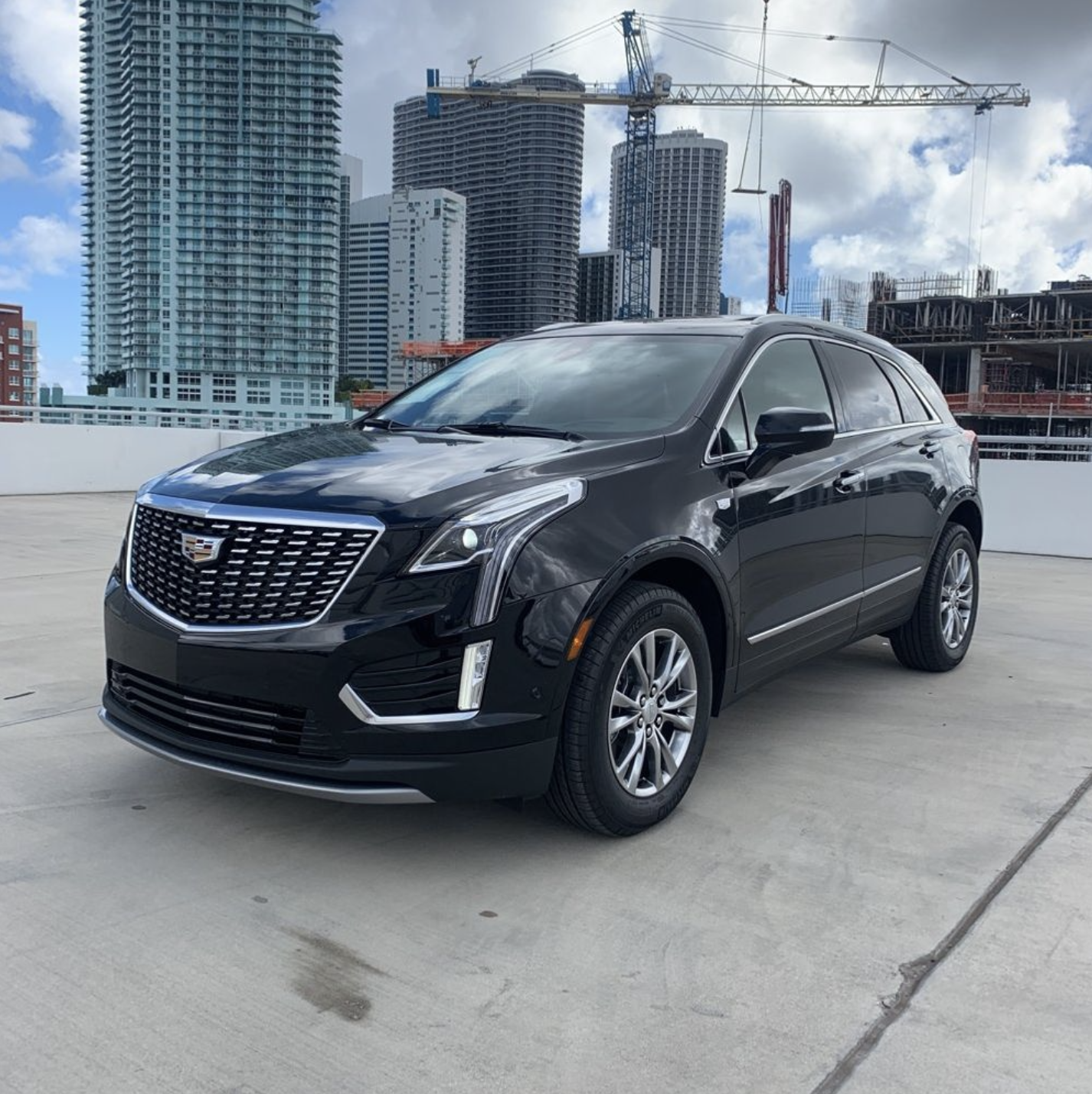 A newcomer to the lineup, the Cadillac XT5 succeeds the SRX. As the company's flagship crossover offering, the XT5 makes for a popular choice among Cadillac online auctions. Along with the Escalade, the XT5 has been one of Cadillac’s best-selling vehicles. Combining great styling with a comfortable cabin, the XT5 is fit for most. The size is enough to allow adequate space for passengers and luggage without deducting from its nimble drive experience. The standard engine is a 2.0L turbocharged four-cylinder making 237 hp. A larger 3.6L V6 producing 310 hp is also available.

Outside of the previously mentioned models, there are still an impressive amount of vehicles worthy of attention at Cadillac auctions.

Cadillac’s well-earned reputation, built on a century of automaking, has undoubtedly made it one of the most desirable auto brands in the world. As a great display of luxury and quality regardless of vehicle segment, there is a good chance a Cadillac may fill your needs. If you want to increase your Cadillac auction inventory, start by registering below. We look forward to working with you at ACV Auctions!