As an essential component of the General Motors family, Chevrolet has consistently focused on providing vehicles for the everyday consumer. Manufacturing under the consideration of the “a car for every purse and purpose” mantra, Chevy has provided the most accessible and capable vehicles in GM’s lineup for over 100 years.

Chevrolet has consistently focused on providing vehicles for the everyday consumer

Chevy has provided the most accessible and capable vehicles in GM’s lineup for over 100 years. Originating in 1911 by Louis Chevrolet and GM founder William Durant, the company quickly gained traction in the American market. Eventually, the company accomplished the monumental feat of overtaking the Ford Model T as the best-selling vehicle in America.

Since the beginning, the vehicles were affordable, and a wide variety of use cases were available. From economical subcompacts to heavy-duty commercial trucks, the streets were lined with cars from Chevy auctions and dealers. Along the way, Chevrolet created two of the most iconic vehicles in automotive history, the Corvette and the Camaro.

However, the past decades have forced automakers to streamline their offerings to adapt to consumers' changing desires. When looking through Chevy online auctions, it's important to note that crossovers and pickup trucks make up almost two-thirds of the vehicles sold in the US. Digging through the company's sales figures, we can see similar percentages, with crossovers and pickups making up over 60 percent of sales throughout the year's first two quarters. In the case of Chevrolet, their Silverado pickup far outshines their crossover and SUV options.

With that being said, Chevrolet still maintains a varied lineup that still holds true to its original mantra.

With ongoing supply chain issues, special care will have to be factored in while seeking a good deal through a Chevy auction. With low inventories, desirable Chevy models will increase in demand, raising prices for both auctions and retail customers. So, what exactly are the most popular Chevy models? Here is our list! 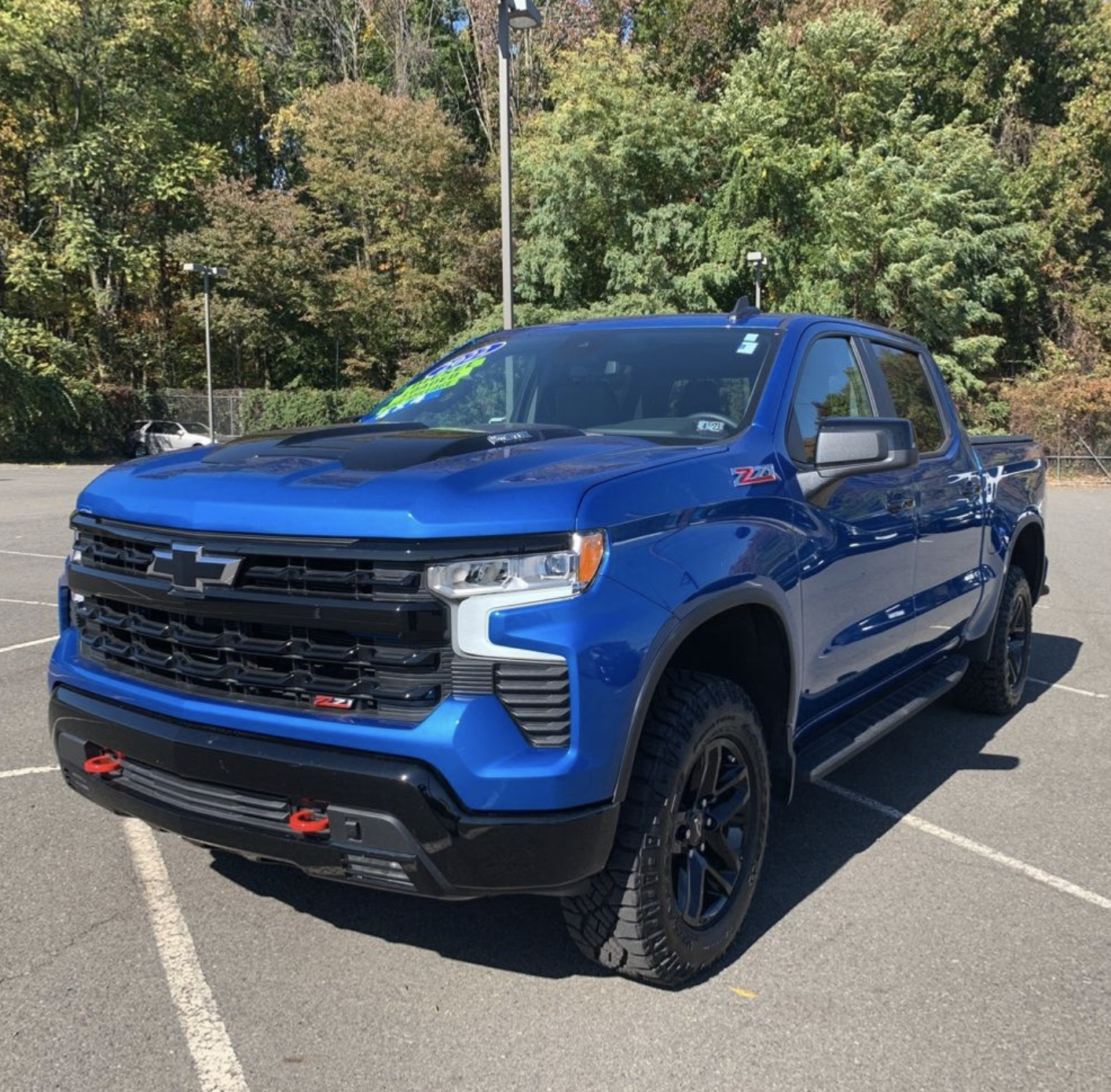 The Chevy Silverado is the company's bread and butter. The highly dependable pickup truck is available in just about any configuration imaginable. Brought in as the successor to Chevy’s long-running C/K trucks in 1999, the Silverado has regularly made it onto “Best Pickup Truck” lists. With different cabin sizes, bed lengths, and engine displacements, the Silverado’s best quality is its versatility. Allowing customers to find the exact truck they need without compromises has been a staple with the Silverado for decades. 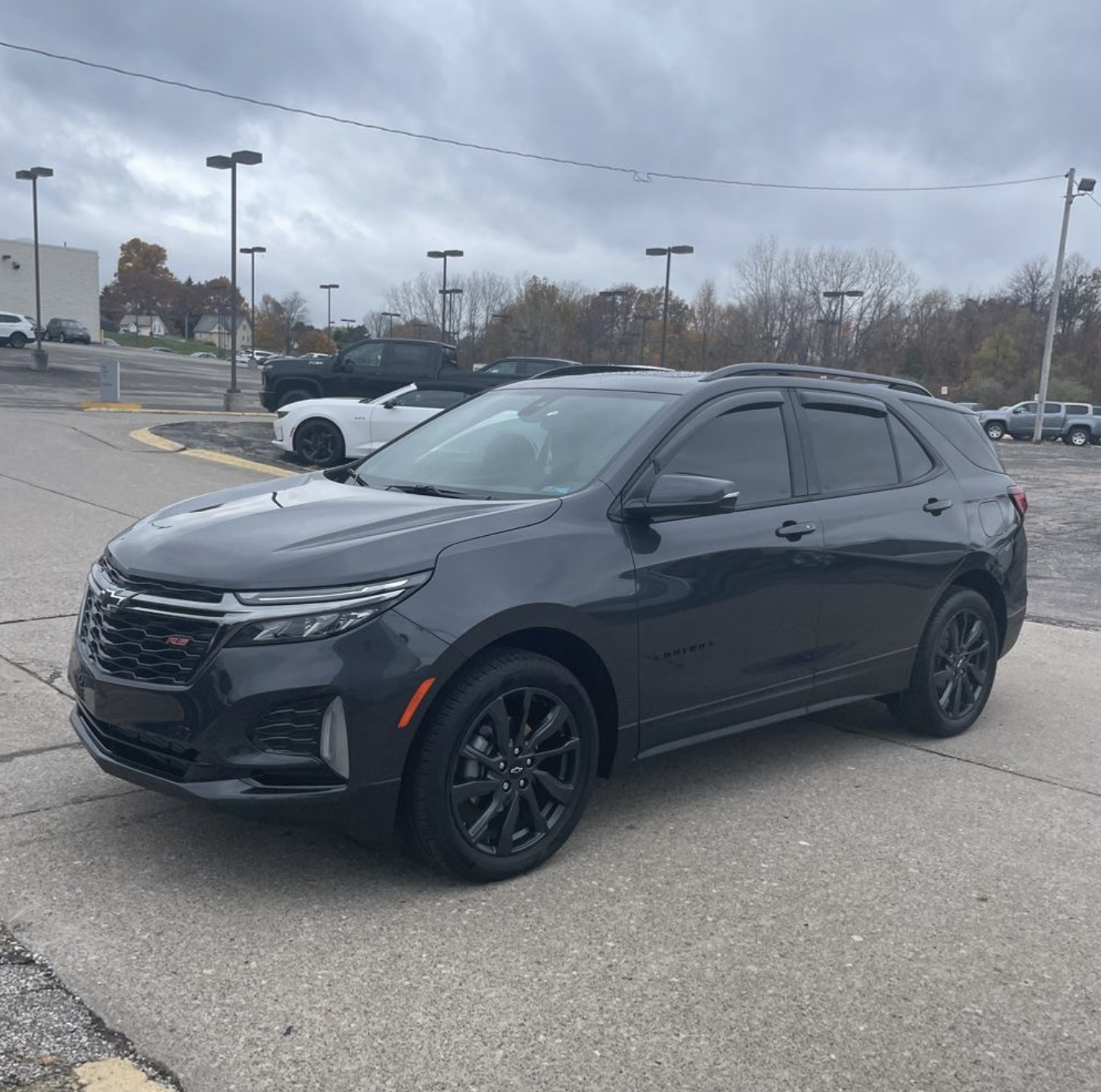 Another popular vehicle in Chevy online auctions is the Equinox. As one of America’s best-selling crossovers, the Equinox is a compelling choice for a good reason. As a compact SUV, the Equinox features a surprising amount of passenger room with excellent handling. With a recent refresh, the Chevy Equinox displays updated stylings that add a sharper and more distinct appearance while maintaining all of its previous favored qualities. 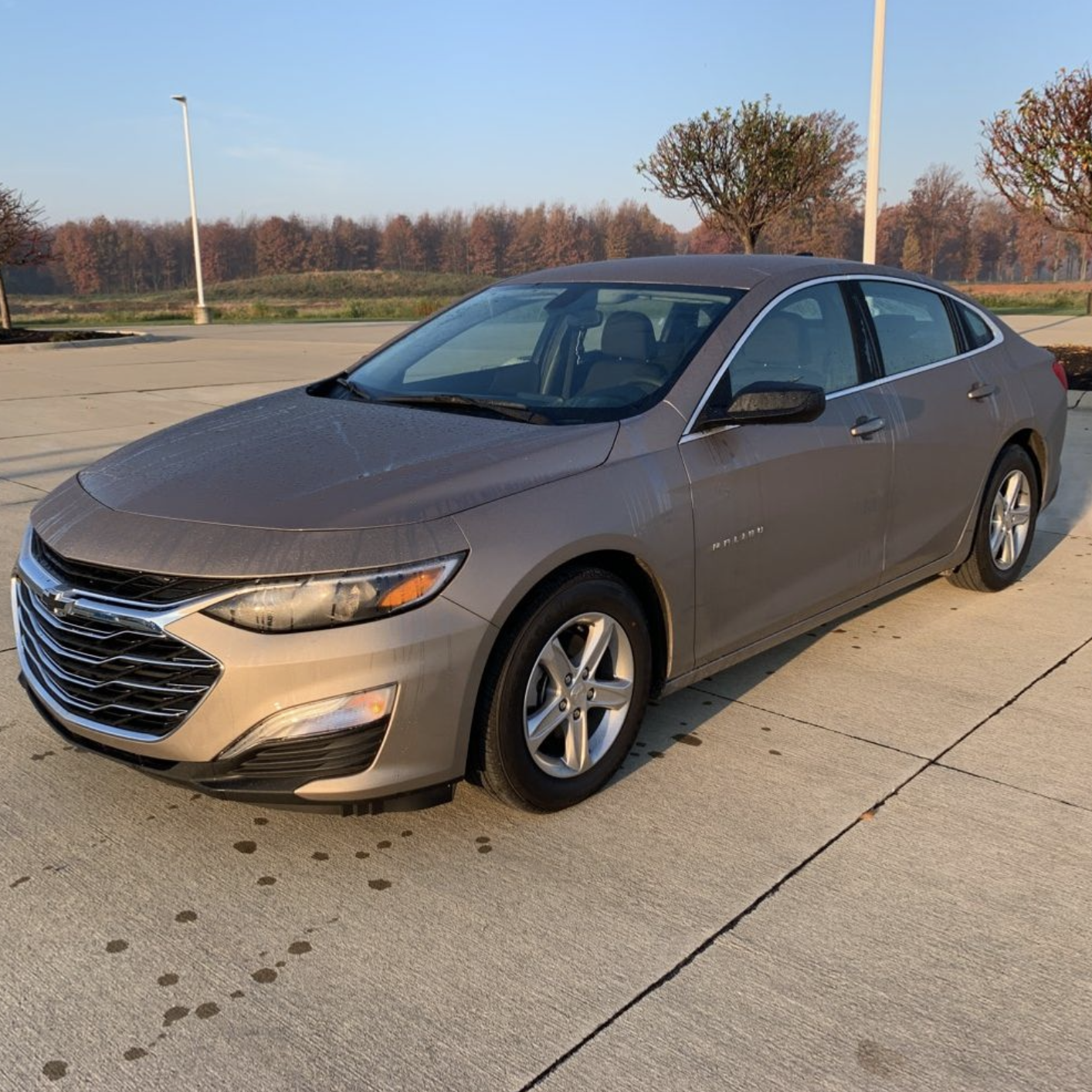 As Chevy’s sole sedan offering, the Malibu is something to consider at a Chevy auction. A storied model, the Malibu was first introduced in 1964 in the muscle car and cruiser segment. Over decades, the Malibu has morphed into a mass-market mid-sized sedan. While other brands have started to phase out their sedans, the Malibu has proven popular enough for Chevy customers.

Other Models Found at Chevy Auctions

Of course, there will be other models encountered at online Chevy auctions. The brand has become so popular due in part to its variety of vehicles capable of handling most consumer demands. Below you’ll find some other popular Chevy models.

US Chevy SUV and Crossovers

Chevrolet has earned and maintained the trust of American consumers for over one hundred years. The brand has been an essential pillar in the auto industry, helping Americans find affordable and dependable vehicles that fit their lifestyle. With a wide range of cars, finding a consumer's dream vehicle is almost certain through local Chevy auctions. If you are ready to bolster your inventory, start by simply registering below. We look forward to working with you at ACV Auctions!