The story of Dodge begins with two brothers. With a quickly expanding American auto industry, the Dodge brothers created a machine shop to provide components for various new brands. With over a decade of industry experience, the brothers took the next step and produced their own model in 1914 under the Dodge brand.

A direct competitor to the dominant Ford Model T, Dodge’s Model 30-35 had a collection of improvements drawing customers to its doors. The brand quickly earned a stellar reputation and was among the top US automakers by 1916. During this time, the company also provided vehicles for the US Military, displaying its ability to create reliable and rugged vehicles.

Unfortunately, the untimely passing of both brothers in 1920 left a hole in leadership, halting Dodge’s rise and initiating its downfall in popularity. Ultimately, the brand was sold to an investment bank in 1925 before being sold to another up-and-coming automaker in 1928, Chrysler.

Under Chrysler, Dodge would again rise to the ranks of one of the most dependable and high-quality automobiles. As the decades passed, Dodge shifted its priority from passenger sedans to rugged pickup trucks and high-performance muscle cars.

Today, Dodge enjoys great success with its RAM trucks, and Challenger and Charger performance vehicles. One can be sure to find plenty of examples at Dodge auctions.

When siphoning through Dodge online auctions, it's more important than ever to be mindful of the available models. Worldwide logistics issues have caused low inventories, with worthwhile Dodge models now more in demand. Here is our list of the most popular Dodge models to look out for. 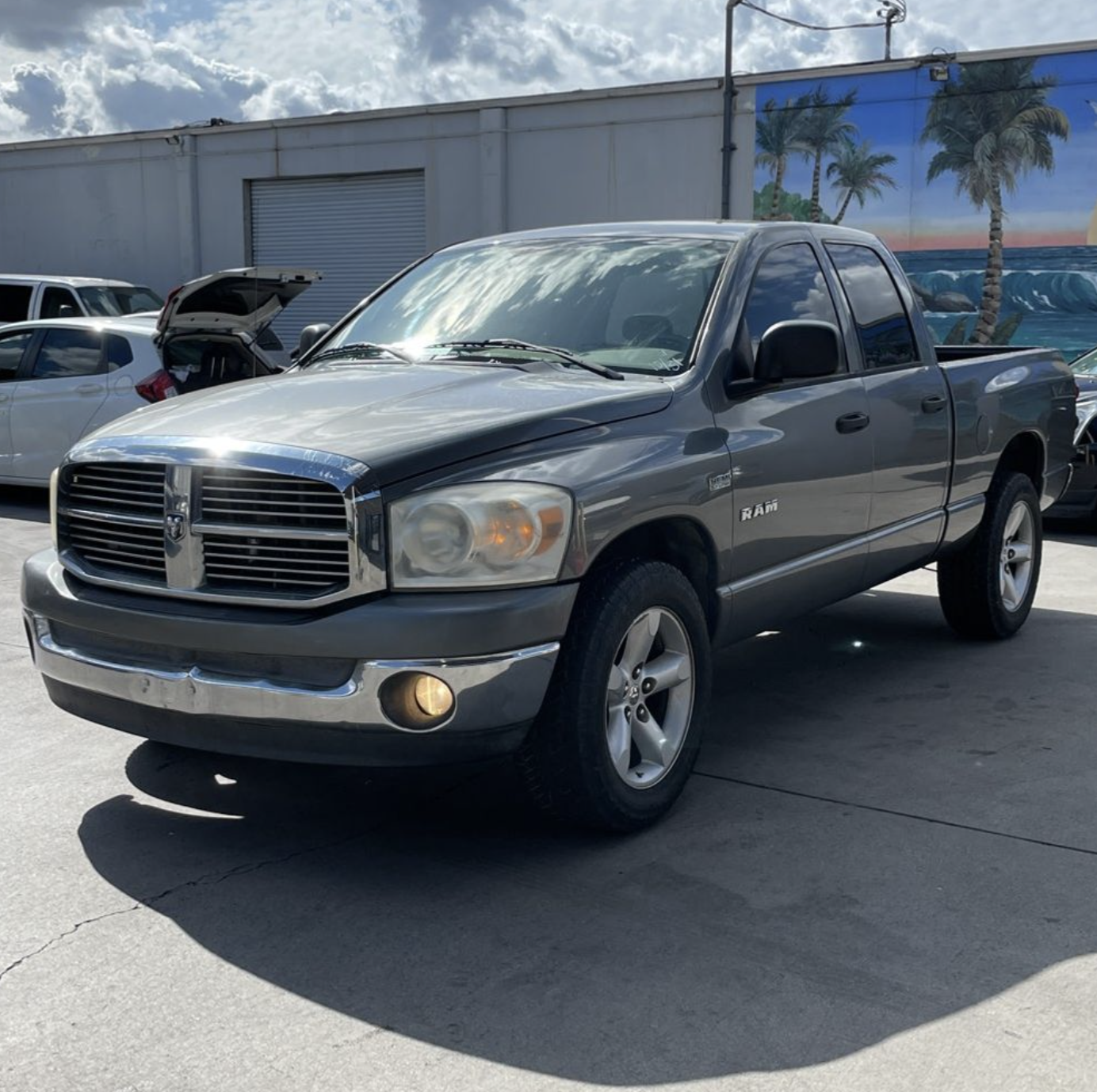 The current fifth-generation iteration of the Ram truck is the best one yet. As the first truck to win the Truck of the Year award three times in a row, the Ram pickup is an attractive option. The Ram 1500 and Ram Heavy Duty are offered in various configurations. A Regular, Quad, Crew, and Mega Cab are available. Engines range from 3.0L V6 turbo diesels to 6.7L I6 turbo diesels. The resulting payload and towing capacity are some of the best in its class, with the Ram 1500 able to tow up to 12,750 pounds and haul up to 2,300 pounds. 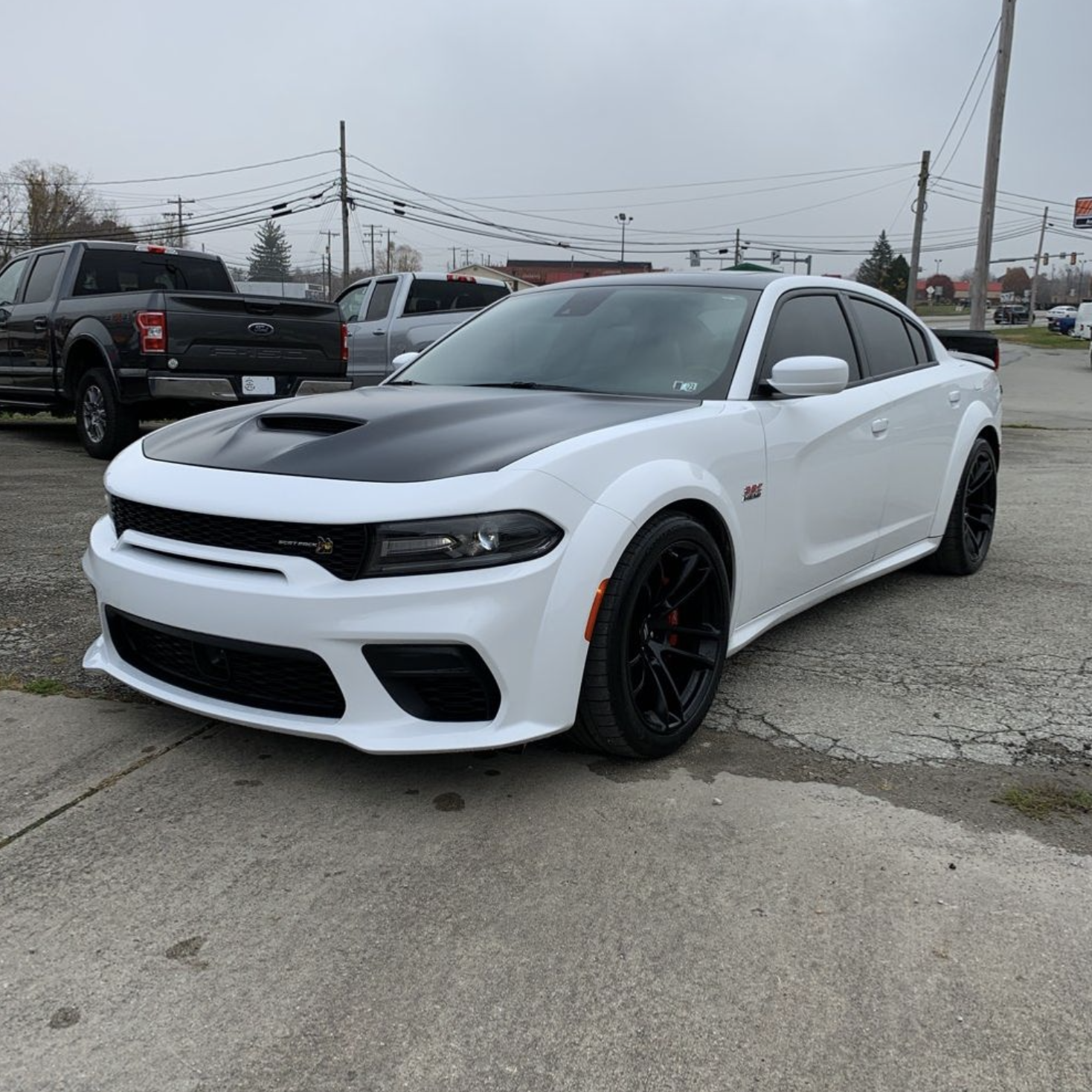 Introduced in 1966, the Charger was an alternative to Ford’s and Chevrolet’s pony cars. Its second generation was a stellar example of what a vintage muscle car should be. However, the third and fourth generation was built with different priorities, and Dodge would put the Charger's name on hiatus. Reborn as a four-door sedan in 2006, the modern Charger has lived up to the muscle car DNA of its earlier generations. The Charger brought with it raw power coupled with bold styling.

The storied brand has an exciting array of vehicles found throughout Dodge online auctions. Below you can see a list of all the current Dodge models.

As one of America’s oldest automakers, Dodge has amassed abundant car-making experience. A company that can create both exciting muscle cars and dependable trucks, there is no shortage of great auction options when looking at Dodge. So if you are looking to increase your Dodge auction inventory, start by simply registering below. We look forward to working with you at ACV Auctions!