Unlike most automakers, Honda began as a motorcycle manufacturer. In 1946, Soichiro Honda began producing smaller two-stroke motors used on bike frames. These bikes proved highly popular, and Honda eventually established his company in 1948. The brand would continue to expand its reach and product line, eventually making its way to American shores in 1959. It would take over two decades before Honda would produce its first automobile, the N600. Throughout the 70s, Honda would show its engine prowess through motorcycles, cars, and even boats.

The Power of Dreams

The 70s would grow Honda’s popularity in the United States. Following the 1973 Oil Crisis, customers shifted focus to fuel-efficient cars. The newly introduced Civic, a spiritual successor to the N600, could meet the new market demands. Able to meet stricter emissions regulations without an expensive catalytic converter, the Civic sold very well. Honda would introduce the globally recognized Accord model in the same decade.

In the following decade, Honda would continue to take its automotive ambitions more seriously,  becoming the first Japanese automaker to build a factory in the United States. The Civic and the Accord would be cornerstones in the lineup, providing excellent value and reliability. Simultaneously the Japanese automaker would continue its domination in the motorcycle world while continuing to expand its automotive business. Honda would enter new vehicle segments such as minivans with the Odyssey, pickups with the Ridgeline, and sportscars with the legendary S2000.

Today, the brand continues to provide many great options that can be found at Honda auctions.

The Japanese automaker offers a wide variety of models at Honda online auctions. Some are, however, more popular than others. So which are the most popular Honda models? Here is our list. 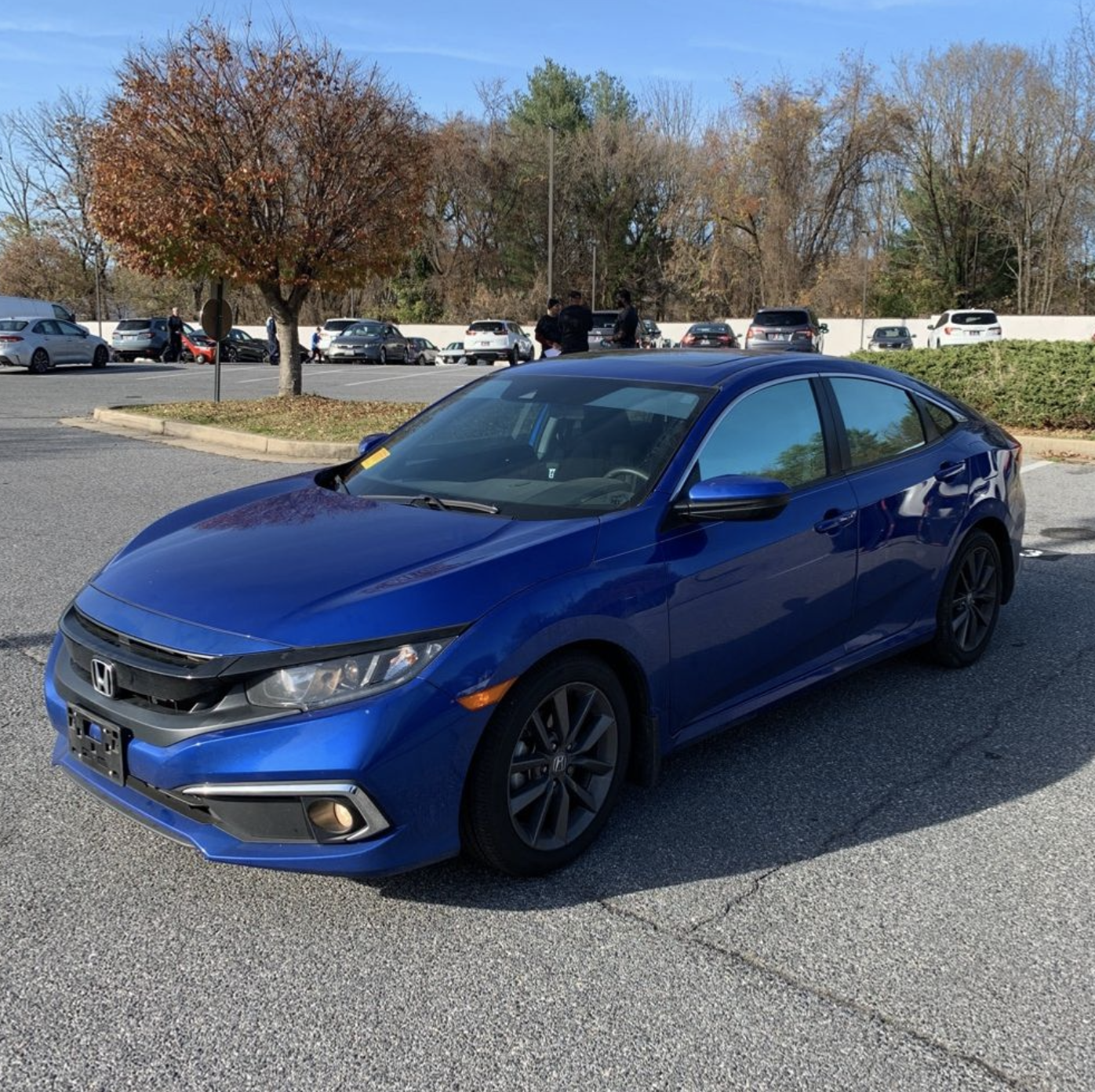 Honda’s oldest active model, the Civic, contributed heavily to Honda’s automotive success. Released during the oil crisis, other automakers were scrambling to meet the fuel efficiency of their larger lumbering vehicles. The Civic was initially built to be compact and fuel-efficient, giving Honda an upper hand. The popularity of the Civic still rings true today as it enters its 11th generation. The new stylings are bolder and more refined than the outgoing generation. It’s offered with two engines, a 2.0L four-cylinder producing 158 horsepower and a turbocharged 1.5L four-cylinder making 180 hp. 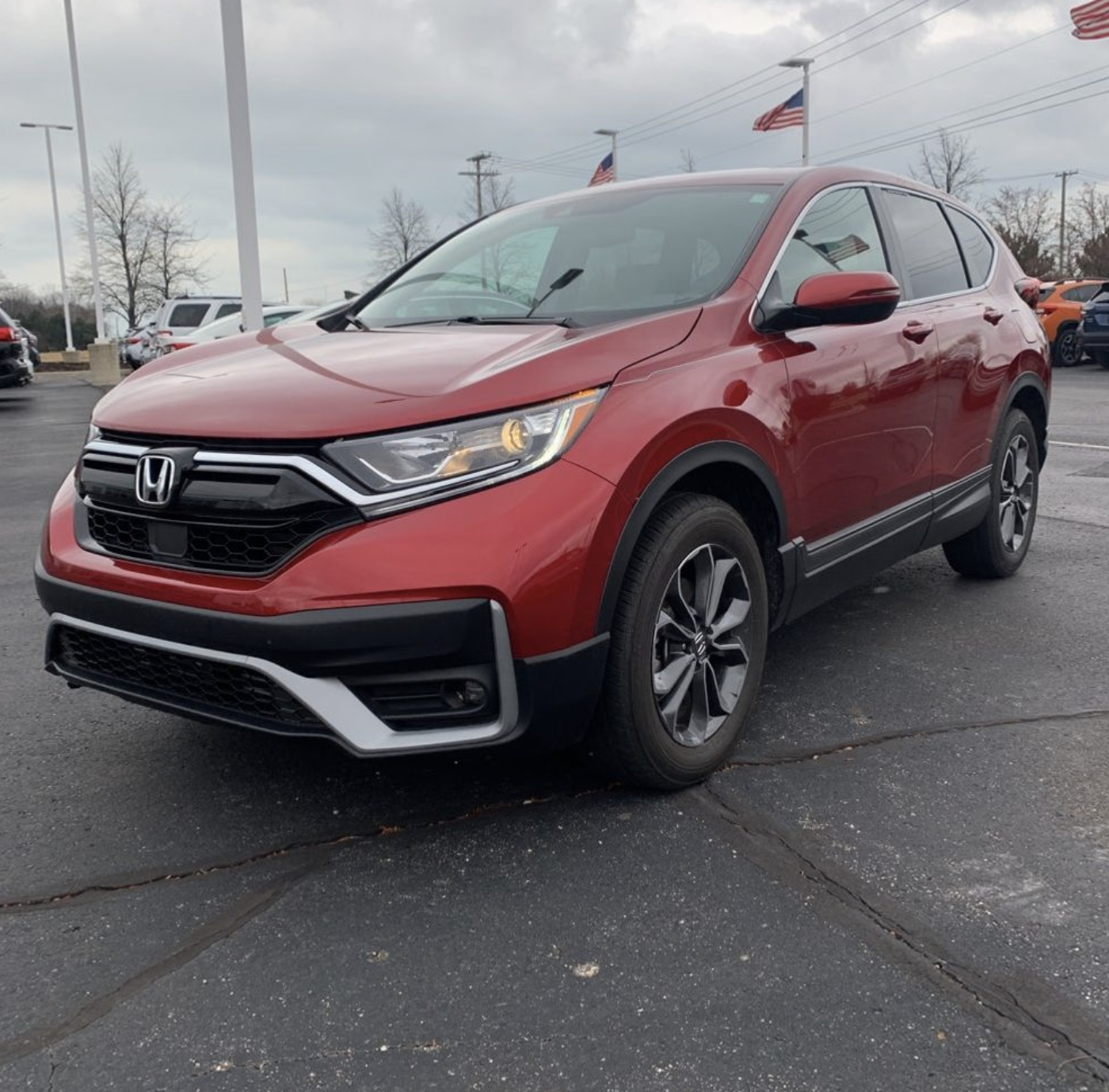 Given the market's love of crossovers, it's unsurprising that the CR-V is Honda’s best-selling vehicle. Offering increased visibility and capability while sitting on the frame of the Civic, which gave it excellent handling and fuel economy, the CR-V was a hit. The newly announced sixth-generation CR-V features more rugged stylings packed with safety and convenience technology. It will be offered with either a turbocharged 1.5L four-cylinder or a 2.0L four-cylinder as part of a hybrid system. With Honda selling so many CR-Vs, there won’t be any shortage of these crossovers found at Honda auctions. 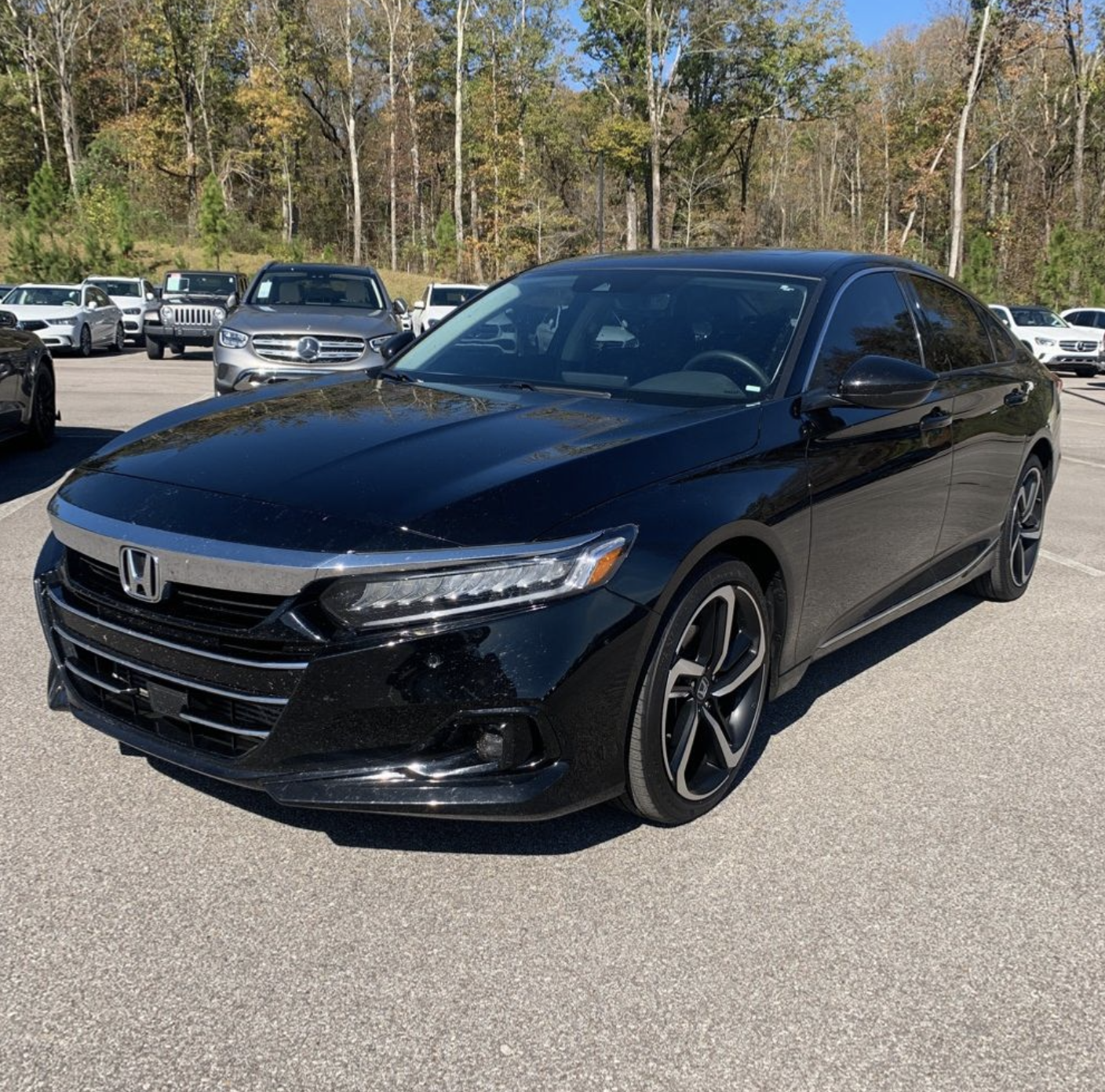 Following the success of the Civic, Honda would go on to work on a large companion model. The Accord would become that car upon its introduction in 1976. Retaining the same characteristics of value, reliability, and fuel efficiency that made the Civic so successful, the Accord would be a top choice in its vehicle segment as well. The tenth-generation model has won plenty of awards. Fitted with plenty of tech and comfort features, the Accord is a wonderful family and all-purpose vehicle.

While you look through online Honda auctions, you are bound to come across some of the company's other award-winning models. Below we have compiled a list of different models that you should consider.

As the world’s leader in internal combustion engine production, Honda definitely knows a thing or two about how to make a car go. The brand’s humble beginnings have now resulted in one of the largest companies in the world, creating some of the best deals in the industry.

So if you are looking to increase your Honda auction inventory, start by simply registering below. We look forward to working with you at ACV Auctions!