Relative to other well-known automakers, Hyundai is a newer brand. The company was first established in 1967 as a part of the much larger Hyundai Engineering and Construction Company. Its first duty would be to assemble Ford Cortinas for the Asian market.

Ambitions would quickly rise, and in 1974, Hyundai hired experienced Aston-Morris Executive Geroge Turnball to oversee the development of Hyundai’s first car. In 1975, the Hyundai Pony would be the first South Korean-produced car. It featured a design by Giorgio Giugiaro and an engine provided by Mitsubishi. Hyundai quickly started exporting the Pony throughout the world, except for America, where it did not pass emissions tests. It would see unexpected success in Canada as a top-selling model.

With a proven formula, Hyundai entered the American market in 1986 with the well-received Hyundai Excel. Swaying away from relying on outside technologies, the Sonata became Hyundai’s first wholly-made car in 1988. In 1991, the South Korean automaker created its first proprietary gasoline engine.

Even though Hyundai was quick to improve upon its engineering, the automaker still had issues with its branding and image. For many, the cars seemed to be a second-rate choice compared to the more well-perceived Japanese options like Honda and Toyota.

Over the past years, the brand has been revitalized and enjoyed a significant increase in popularity. Today, Hyundai caught up with its Japanese peers, introducing fresh designs and great technologies. All in all, Hyundai auctions are a great place to look for new cars today.

Hyundai online auctions come with an inspiring lineup of cars. While all of them are worth your attention, some are more popular than others. Below, you’ll find a list of the most popular Hyundai models at online auctions. 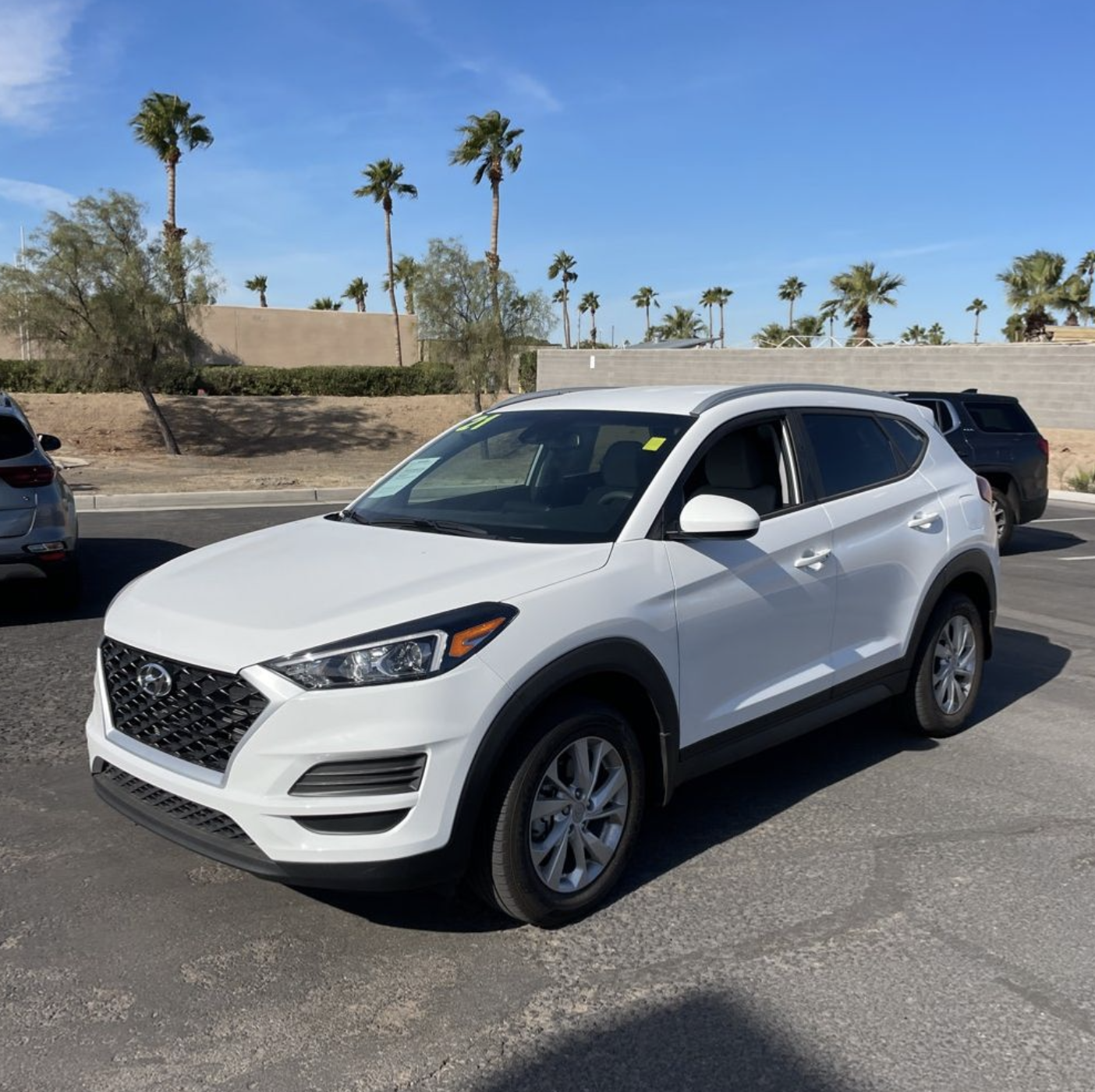 First introduced in 2004, the Hyundai Tucson offers a more premium feeling with each passing generation. Currently in its fourth generation, the Tucson is Hyundai's best-selling vehicle and one of the best crossovers on the market. A 2.5L four-cylinder producing 187 horsepower is standard on the Tucson. An upgraded 1.6L four-cylinder paired with either a hybrid or plug-in hybrid will produce 226 and 261 hp, respectively. The interior of the Tuscon has a modern aesthetic, with the infotainment handled by either an 8.8-inch or 10.3-inch display. 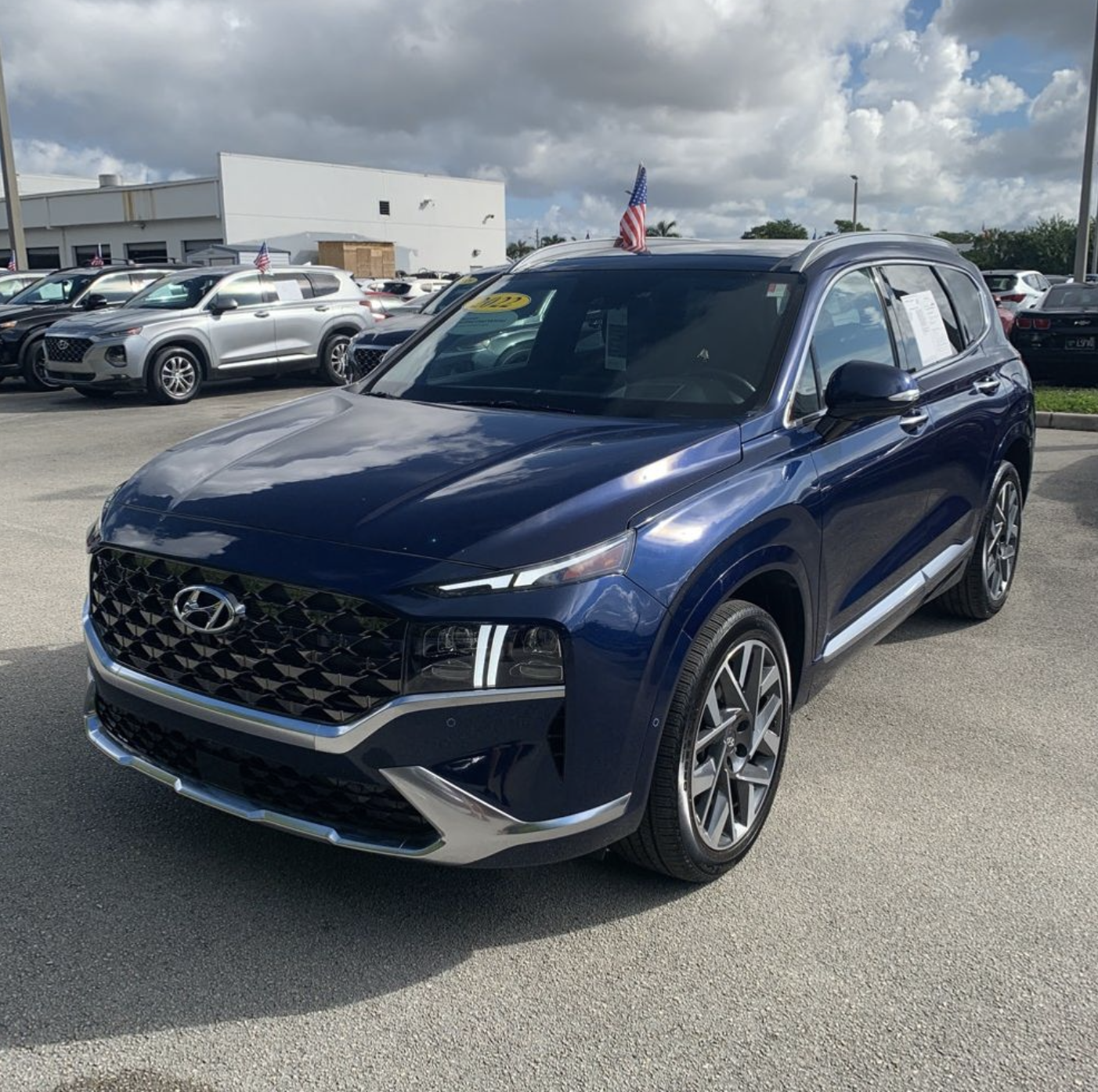 Introduced in 2000, the Santa Fe is Hyundai's first SUV. Now in its fourth generation, the Santa Fe offers many capabilities packed with advanced technologies. With two gasoline options, a mild hybrid and a plug-in hybrid, there are many versions of the Santa Fe. For those looking for the most powerful version, you should look towards the Sante Fe equipped with a turbocharged 2.5L four-cylinder producing an impressive 277 hp. For the gas conscious, the hybrid achieves a 36 mpg city rating, with 31 mpg on the highway. 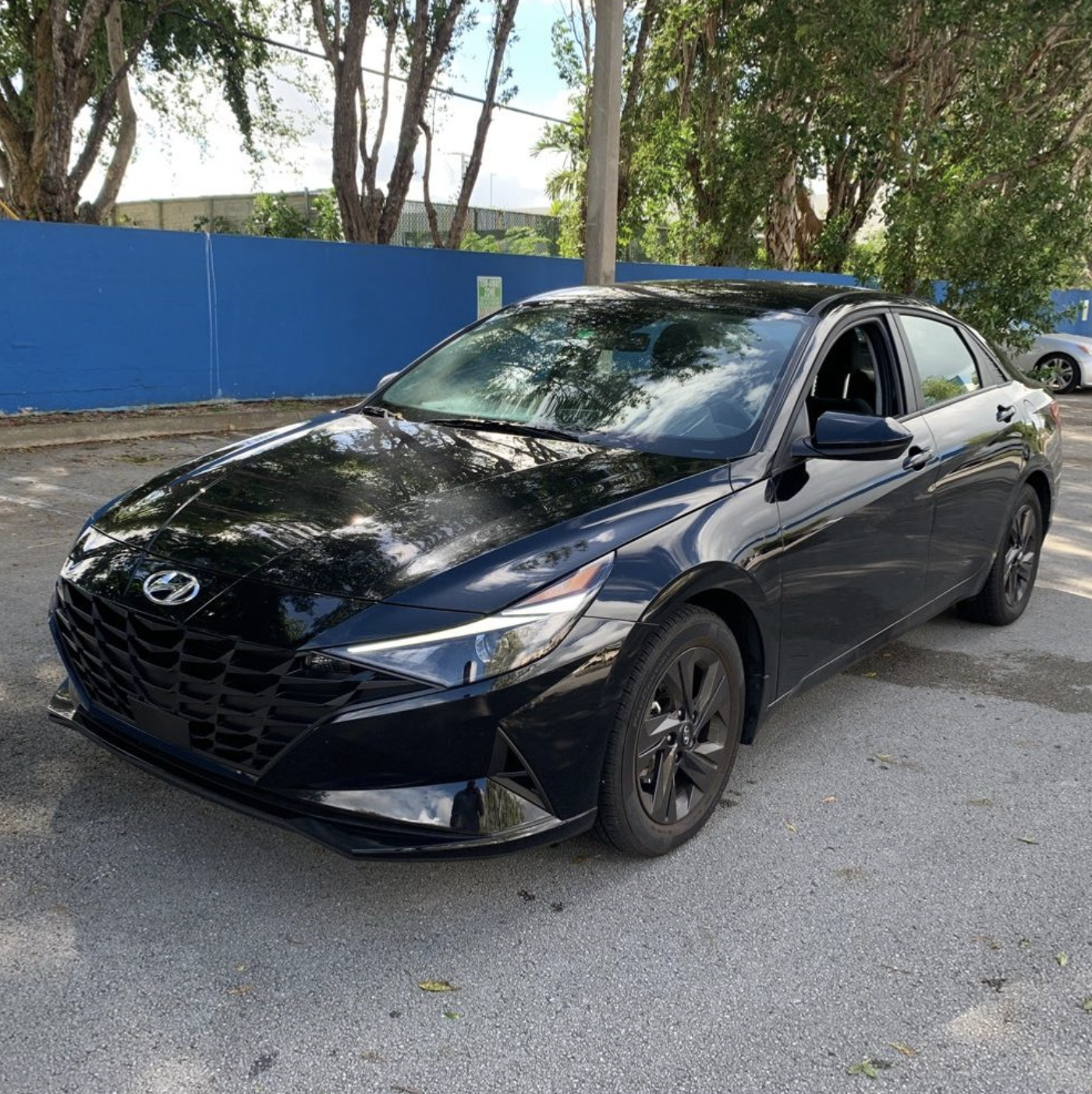 Introduced in 1990, the Elantra is one of Hyundai’s longest-running models. Over its seven generations, the Elantra has been a popular choice in the compact car segment. The Elantra's attractive angular exterior and well-finished interior make it feel more premium than its suggested price. Engines offered on the Elantra include a 2.0L four-cylinder making 147 hp and a 1.6L turbocharged four-cylinder making 201 hp. A hybrid version is also available. Be sure to check this model out at any Hyundai auctions.

Over the years, Hyundai has dramatically increased the number of models offered. While you look through Hyundai auctions, you will undoubtedly come across models not listed above. Below, we have compiled a list of different models you should consider.

Hyundai has gained a lot of momentum over the past couple of years. The South Korean automaker is looking to shed its old image and become one of the premier automotive brands in the world. Its models are bold, fresh, and packed with many features at great value.

If you are looking to increase your Hyundai auction inventory, start by simply registering below. We look forward to working with you at ACV Auctions!