One of the two primary South Korean automakers, Kia Motors, traces its roots back to 1944. Initially known as Kyungsung Precision Industry, the company was responsible for producing steel tubing and other metal works, going on to make South Korea’s first domestic bicycle in 1951, the Samchully.

In 1952, the company changed its name to Kia industries. Starting in 1957, the company would put its foot through the automotive world's doors by building Honda-licensed motorcycles. This work would eventually expand to producing their own line of cars and trucks based on Mazda, Peugeot, and Fiat licenses.

Political shifts in South Korea forced the brand to stop producing passenger vehicles in the early 80s. With the help of a Ford partnership, the company would reenter the market in 1986 and once again produce vehicles based on Mazda platforms. In 1992, Kia entered the US market with the Kia Sephia and Sportage. Initially starting with a handful of dealers in Oregon, Kia methodically expanded its reach and became a convincing value pick for many families.

The Korean automaker has an impressive amount of vehicles within its lineup. Quickly gaining popularity as a brand, there are plenty of desirable models at Kia auctions. We have compiled a list of the most popular models you should look for at Kia online auctions. 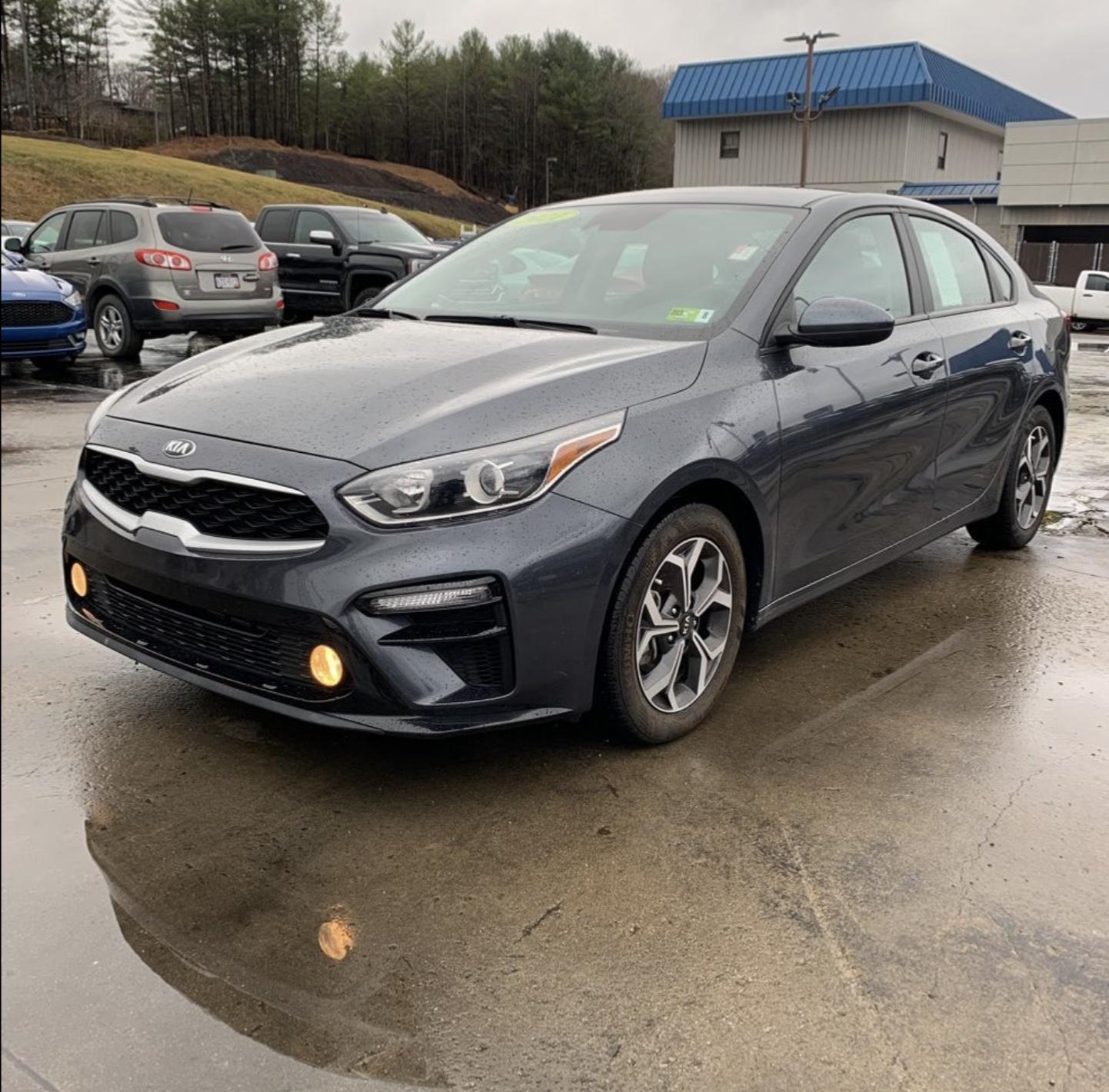 The Kia Forte has been a great value pick in the compact sedan segment since its introduction in 2008. Doing just about everything right and doing it at a great price, it’s no surprise that the Forte is one of the brand’s best-selling models. 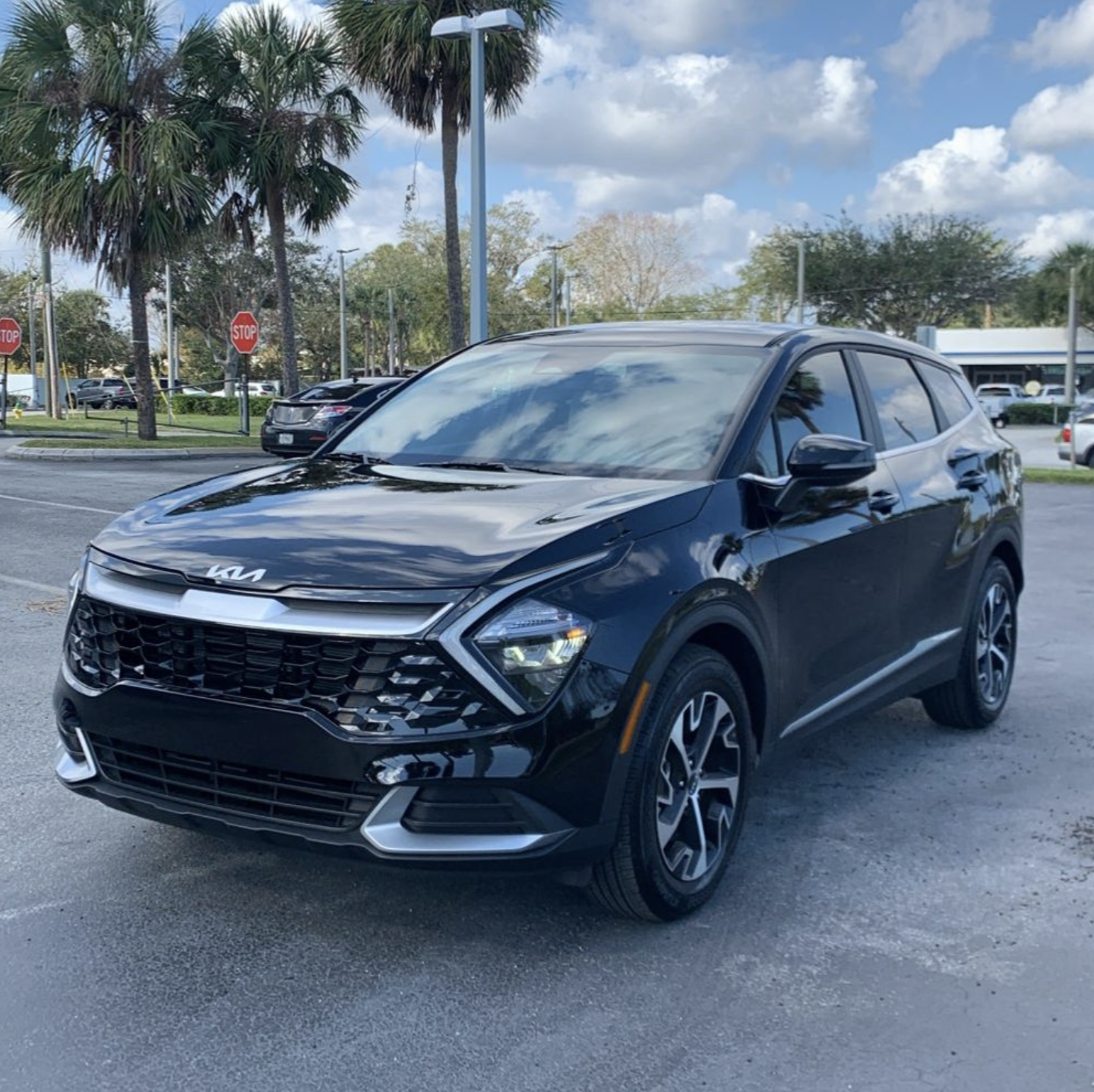 Originating as a re-engineered Mazda Bongo in 1993, the Kia Sportage has transformed beautifully into its own vehicle, becoming a leader in the compact crossover segment.

Recently entering its fifth generation, the Sportage has one of the most striking exterior designs, particularly its alien-like headlights. The standard powertrain is a 2.5L four-cylinder creating 187 hp. Hybrid versions use a turbocharged 1.6L four-cylinder producing 226 hp. Finally, a plug-in hybrid is also offered, which outputs 261 hp and 34 miles of all-electric range. 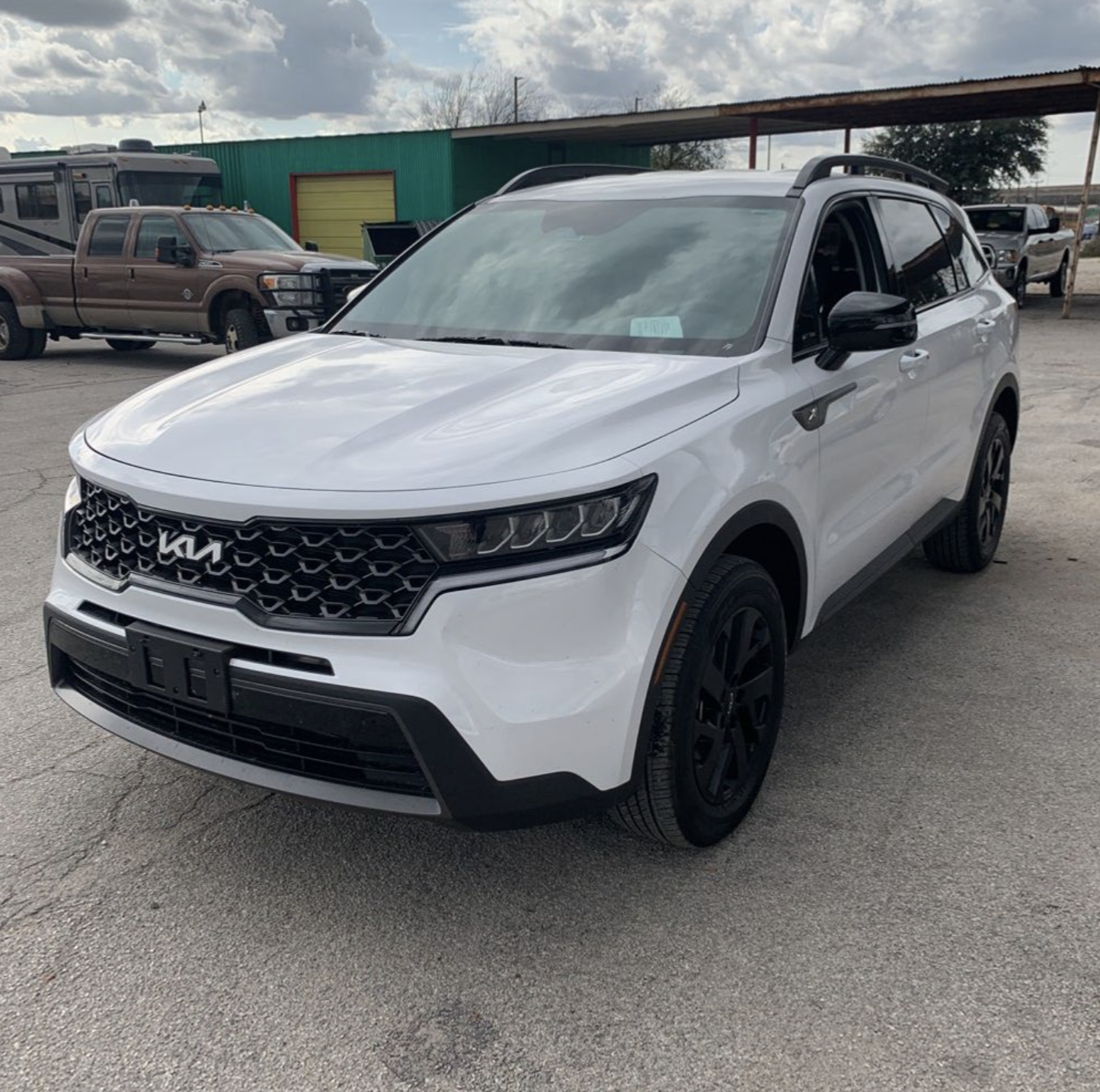 An excellent choice for anyone needing a three-row SUV, the Kia Sorento has grown considerably since it was introduced in 2003.

Now in its fourth generation, the Sorento offers plenty of powertrain options. Standard is a 191 hp 2.5L four-cylinder that can be upgraded to a turbocharged version making 281 hp. A hybrid version pairs a battery with a turbocharged 1.6L, outputting 227 hp. At the top of the scale is a plug-in hybrid with 261 hp and 32 miles of all-electric range. 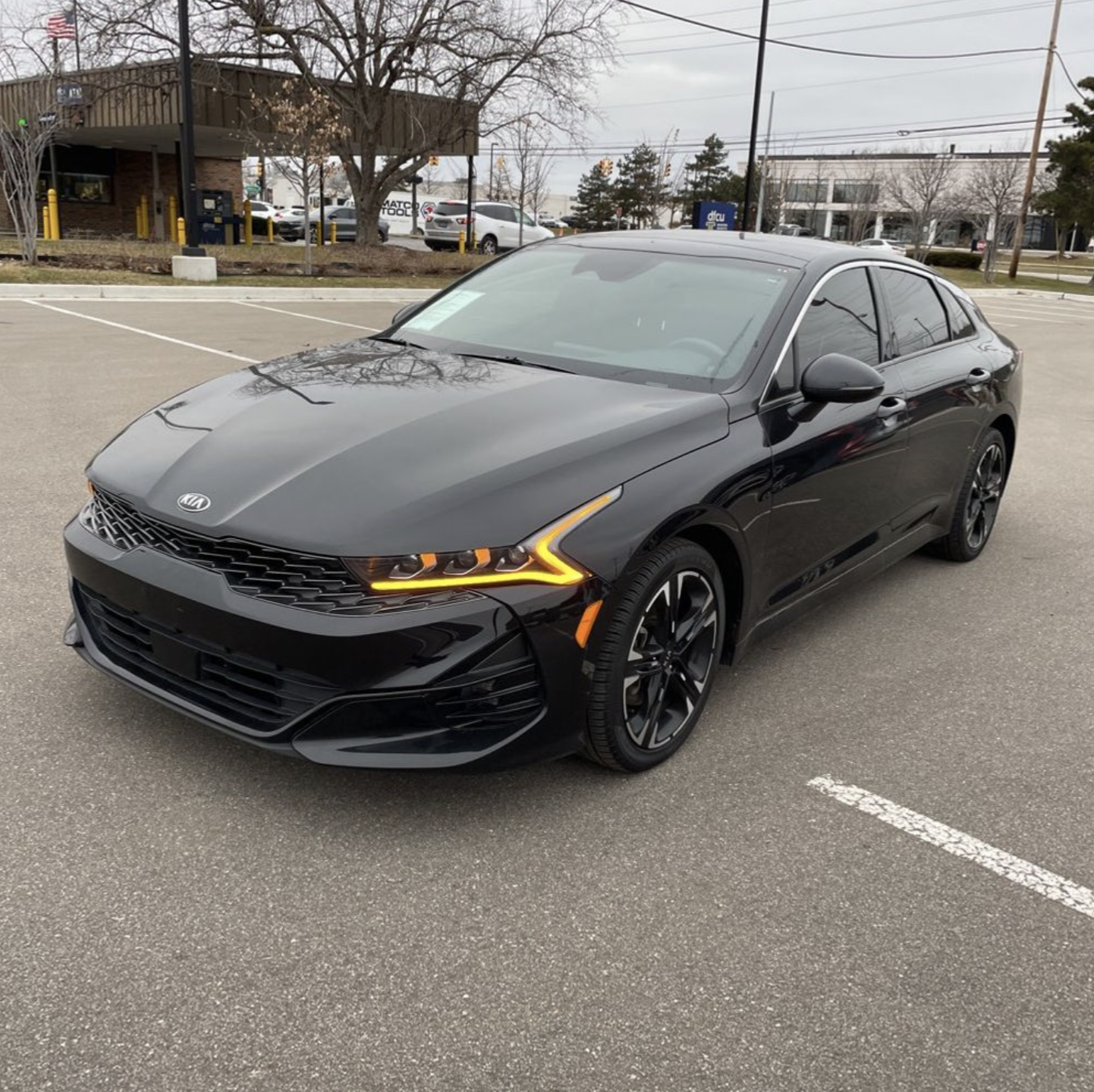 Formerly known as the Kia Optima, the K5 has been Kia’s torchbearer for the mid-size sedan segment since 2000. Offering a great alternative to its Japanese rivals, the K5 has recently seen a surge in popularity due in part to its bold styling.

The base engine of the K5 is a turbocharged 1.6L four-cylinder generating 180 hp. Much more exciting, however, is the 2.5L turbo four-cylinder with 290 hp, found exclusively in the GT trim level.

While the above are undoubtedly some of the most popular models that Kia offers, there are other ones you should pay attention to at Kia auctions. The brand creates plenty of other compelling models, which are detailed below.

Kia’s recent surge in popularity has proven to many that they can hold their own, even capable of exceeding their Japanese rivals. With fresh styling, good performance, and advanced technology, Kia provides great value for many.

If you want to increase your Kia auction inventory, start by registering below. We look forward to working with you at ACV Auctions!