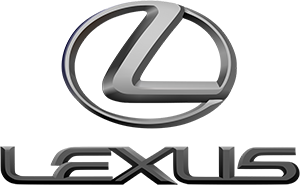 The premier luxury Japanese automotive brand, Lexus, has excelled as Toyota’s luxury arm for decades. While the company first came to be in 1989, its true origins were in 1983, when Toyota Chairman, Eiji Toyoda, challenged his team to create the world’s greatest car.

The Relentless Pursuit of Perfection

Known as the F1 project, countless engineers, hundreds of prototypes, and over a billion dollars were spent to create what would become the original LS400 in 1989. The luxury sedan did not share a single part with any other Toyota product. During the development of the vehicle, executives realized that such a car was better served underneath a more luxurious, new brand. With Honda debuting the Acura brand and Nissan debuting Inifiniti, Toyota would follow with Lexus.

Launched alongside the ES 250, the two luxury sedans marveled critics. The LS400, in particular, was praised in every measurable aspect while coming significantly under the price of rivals such as BMW and Mercedes. In just two years, Lexus began outselling the two German powerhouses in the US and would go on to sell one million cars by 1999.

Since its introduction, Lexus has enlarged its lineup significantly, but its incredible attention to detail and value has remained. As such, it should come as no surprise that Lexus auctions are incredibly popular for anyone looking for a reliable and luxurious car at a great price.

Lexus’s rise in popularity has undoubtedly been helped by its wide range of models. Competitive in almost every vehicle segment, there is no shortage of models at Lexus auctions. However, some will, of course, be more popular than others. To make looking through Lexus online auctions easier, we compiled a list of some of the most popular Lexus models. 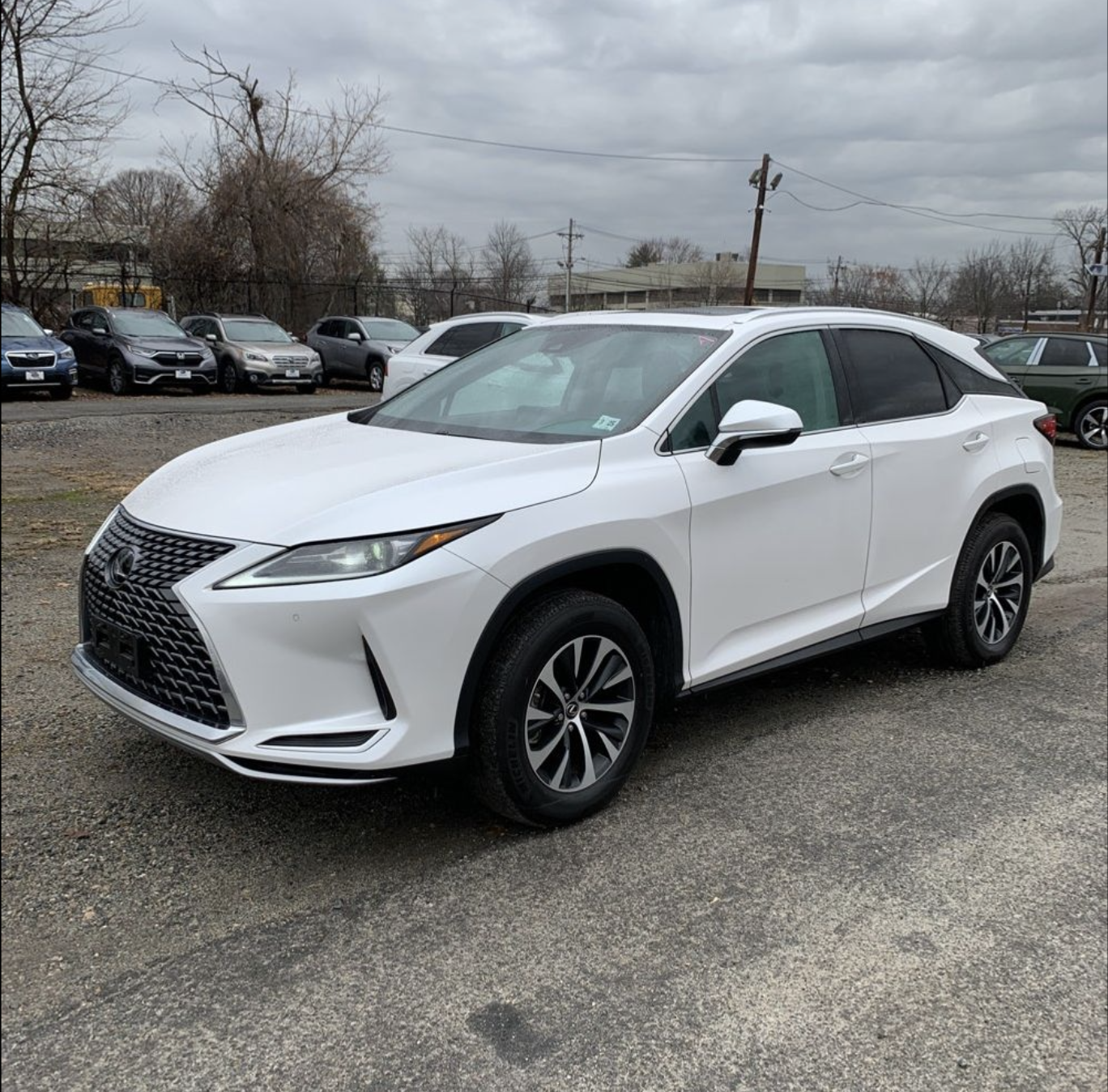 Since its inception in 1998, the Lexus RX has been a leader and arguably the first member of the luxury crossover market. Combining great attention to detail with the legendary reliability Lexus is known for, the RX is a perfect value pick at any Lexus auction.

Recently entering its fifth generation, the RX continues to be a stellar crossover. Powertrain options include a conventional engine, two hybrids, one of which reaches almost 400 hp, and a plug-in hybrid. 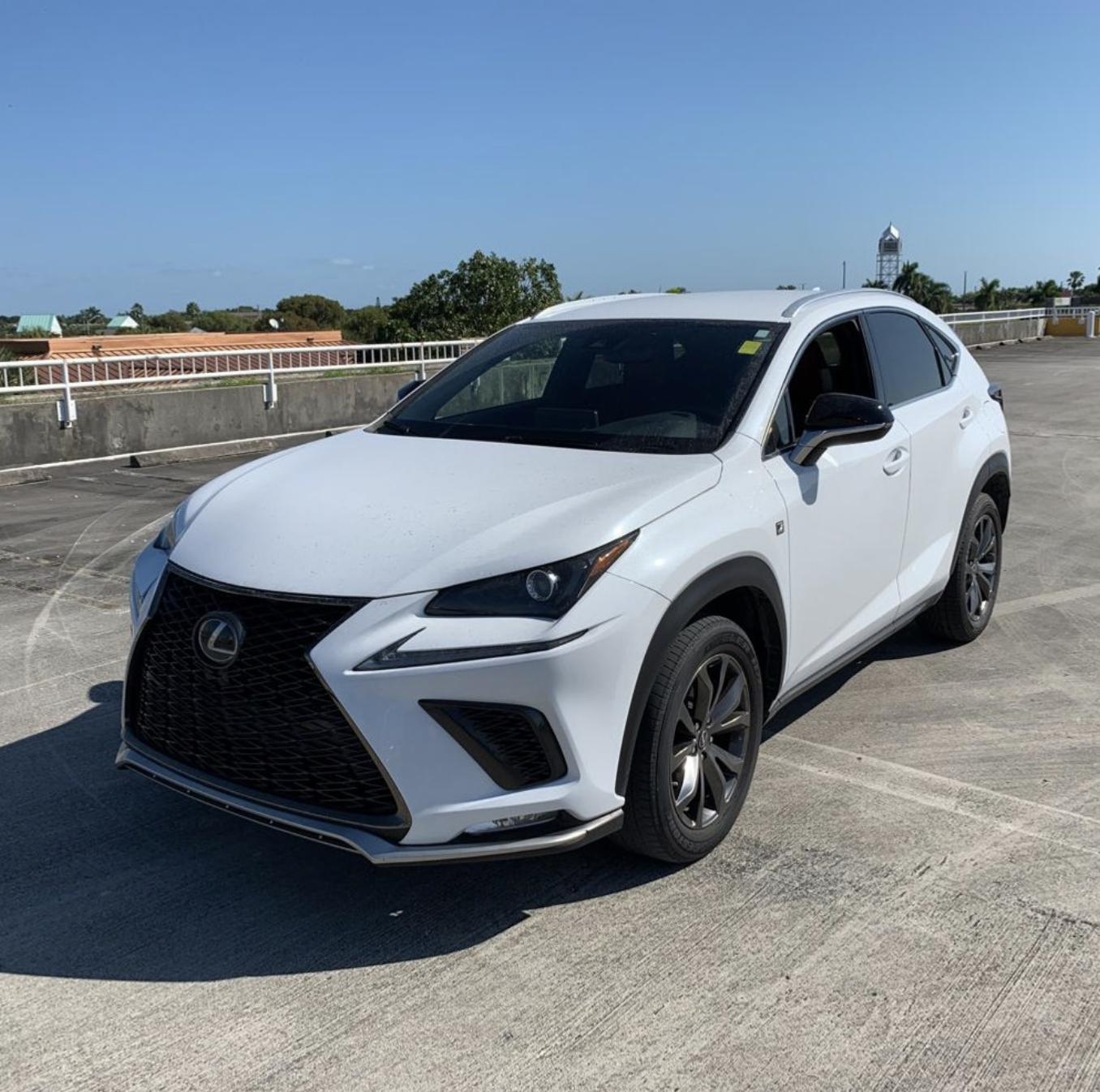 The smaller brother of the well-received RX, the Lexus NX takes everything great about Lexus’s best-selling vehicle but in a slightly smaller package.

First introduced in 2014, the NX has entered its second generation with bolder stylings and even more premium offerings. Typical of Lexus models, there is a wide range of powertrain options, including one gasoline engine, two hybrids, and one plug-in hybrid. While front-wheel drive is standard, all-wheel drive models are also available in case of perilous roads. 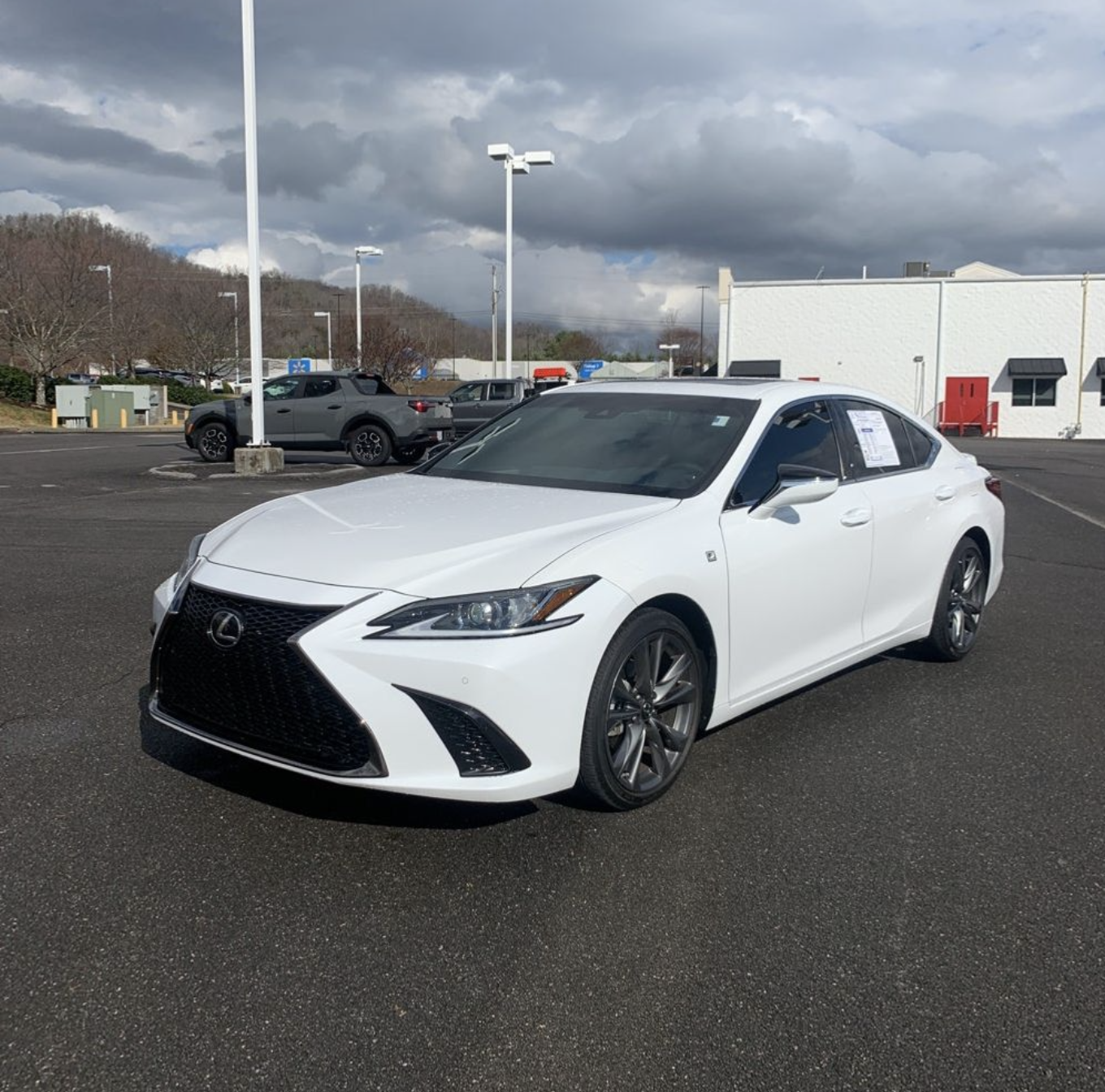 The ES is a model that has been with the company since its inception in 1989. It has always provided an excellent middle-ground for those wanting an upscale car without the prices tied to ultra-luxury brands.

As the brand’s best-selling non-SUV, the ES has been massively successful in its seven generations. Power is delivered through various engine options: a four-cylinder producing 203 hp, a V6 making 302 hp, or a hybrid system producing 215 hp along with an outstanding 43/44 mpg rating. 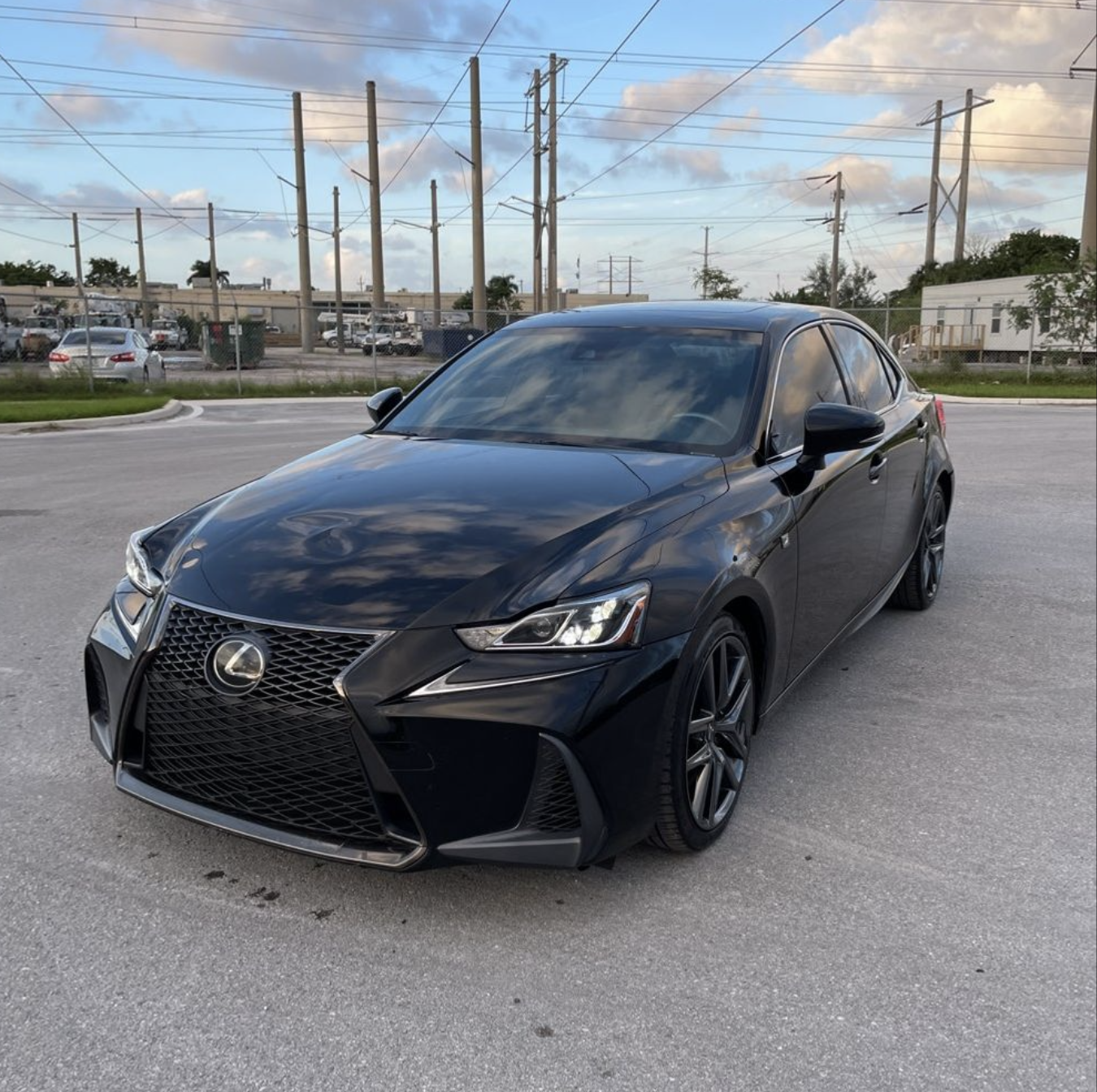 Since 1999, the IS has been the brand’s answer to European models such as the BMW 3 series and Mercedes C-Class. Sportier than Lexus’ other offerings, the IS has always been a more competent choice.

Now in its third generation, the IS has received a recent redesign that improved its sporty looks, making it a standout-out car. Currently, the IS has three engine options, a turbocharged four-cylinder producing 241 hp, a 311hp V6, and most excitingly, a 472 hp V8 found exclusively in the IS500.

Just because a model wasn’t listed above doesn’t mean it should be ignored. The following models should still be considered when looking through Lexus auctions.

Building on the reliable foundations of Toyota while adding luxurious features and materials and subtracting the cost of European automakers, it's no surprise that Lexus has quickly become one of the most popular car brands.

If you want to increase your Lexus auction inventory, start by registering below. We look forward to working with you at ACV Auctions!