Founded by former Cadillac co-founder Henry Leland, Lincoln would start in 1917 as an engine manufacturer. Following the war effort, the company pivoted toward automotive manufacturing. With lengthy manufacturing times, the new automaker would need help with its transition. Ensuing financial troubles would allow Ford to purchase the company for about half its value in 1922.

With GM’s Cadillac seeing major success, Lincoln was set up as Ford’s luxury arm. Using an expanded manufacturing facility and more experience at the helm, Lincoln was able to stamp out luxury cars quickly. The company would even earn the attention of President Calvin Coolidge, who used a Lincoln Model L as his official limousine in 1924. By the end of the decade, Lincoln was considered in the same luxury echelon as rivals Cadillac and overseas competitors Rolls-Royce.

In 1939, a one-off vehicle was made for Ford President Edsel Ford. This model backed away from the traditional American boxy design and incorporated more European sleekness. The one-off garnered much attention, allowing Lincoln to begin producing the vehicle known as the Continental.

Since then, Lincoln has been a premier luxury automaker and has helped shape the direction American automobiles trend towards.

With each Lincoln SUV offering great design and materials, it's no wonder that drivers clamor for any and every Lincoln model. So what are the best examples to seek at Lincoln online auctions? Below, we have compiled a short list of some of the best Lincolns ever made. 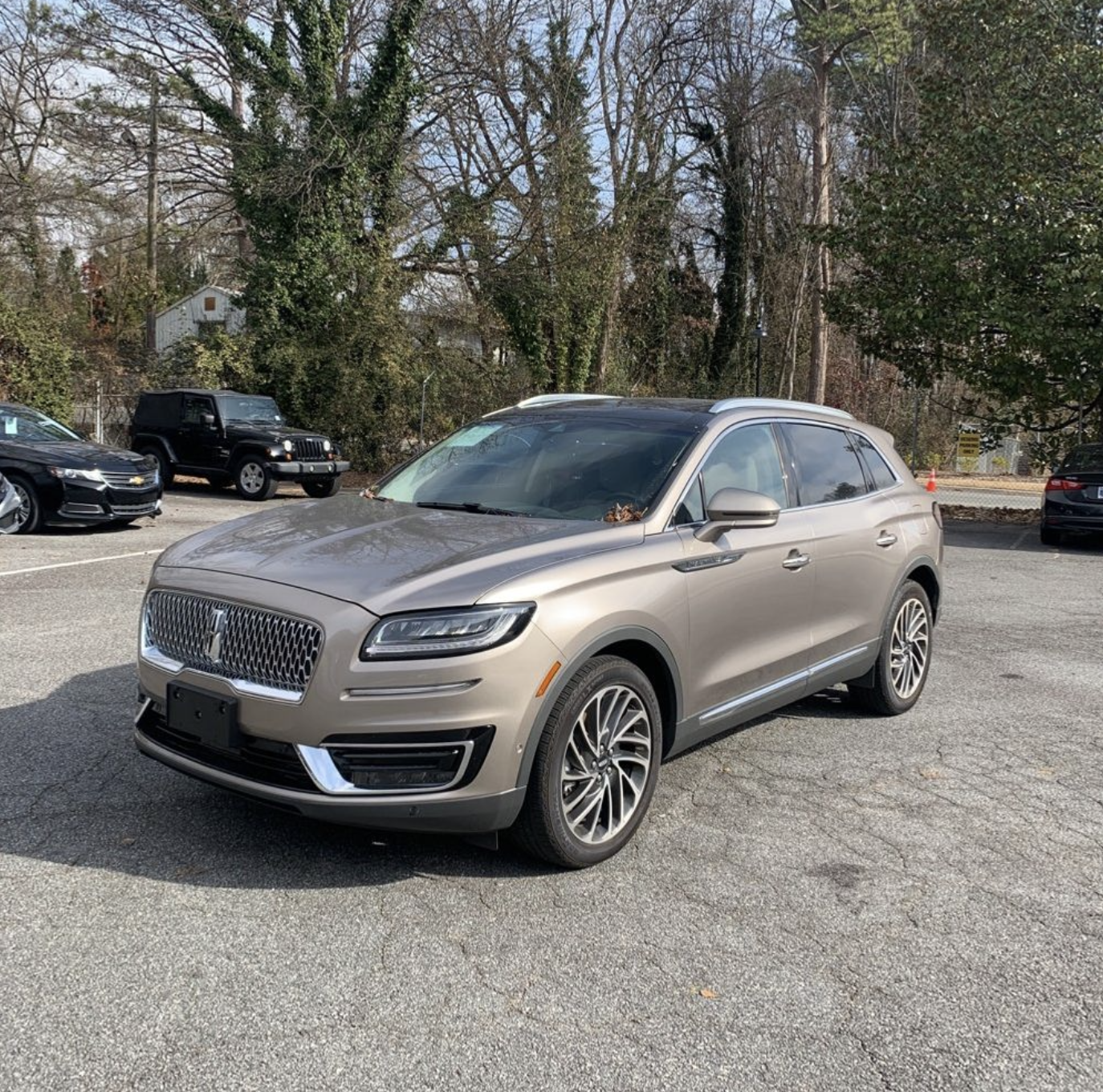 Initially introduced as the MKX in 2006, the (now) Nautilus is the best mid-sized luxury SUV from Lincoln. Midway through its current second generation, the SUV received a significant refresh that also changed its name to the Nautilus.

The base version features a turbocharged 2.0L four-cylinder making 250 hp. An optional turbocharged 2.7L V-6 makes 335 hp and gets the 0-60 time below six seconds. An adaptive suspension is also available to smooth out even the roughest roads. 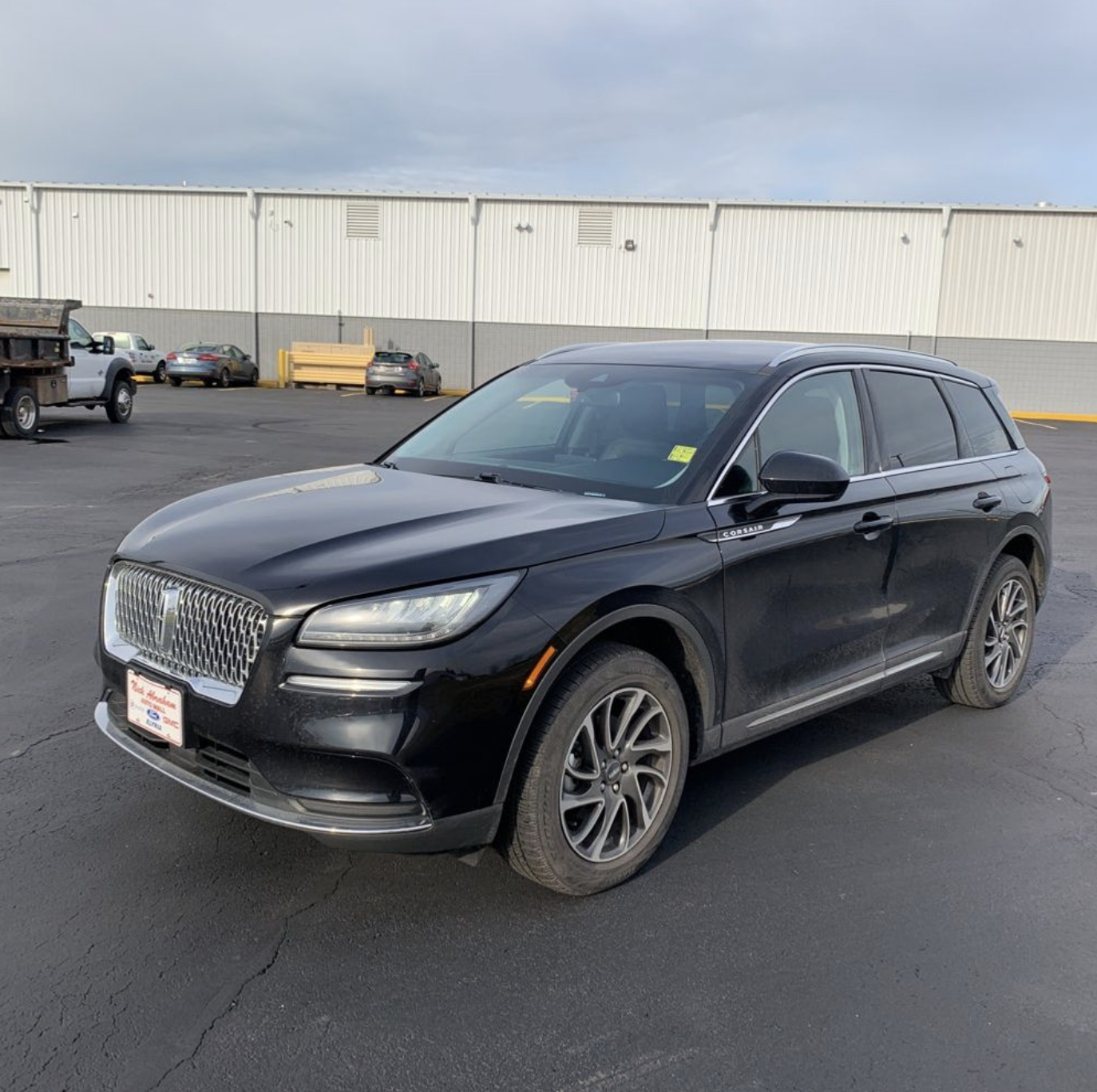 The newest addition to the Lincoln lineup, the Corsair caters to the ever-popular crossover market. Its upscale materials and a wide array of technology features, headlined by a gorgeous 13.2-inch infotainment screen, make it a great alternative to some European crossovers. Unsurprisingly, the Corsair has become the best-selling Lincoln model.

Still in its first generation, the entry-level Corsair comes equipped with a turbocharged 2.0L four-cylinder generating 250 hp. A plug-in hybrid version is also offered with 266 hp and an all-electric range of 28 miles. 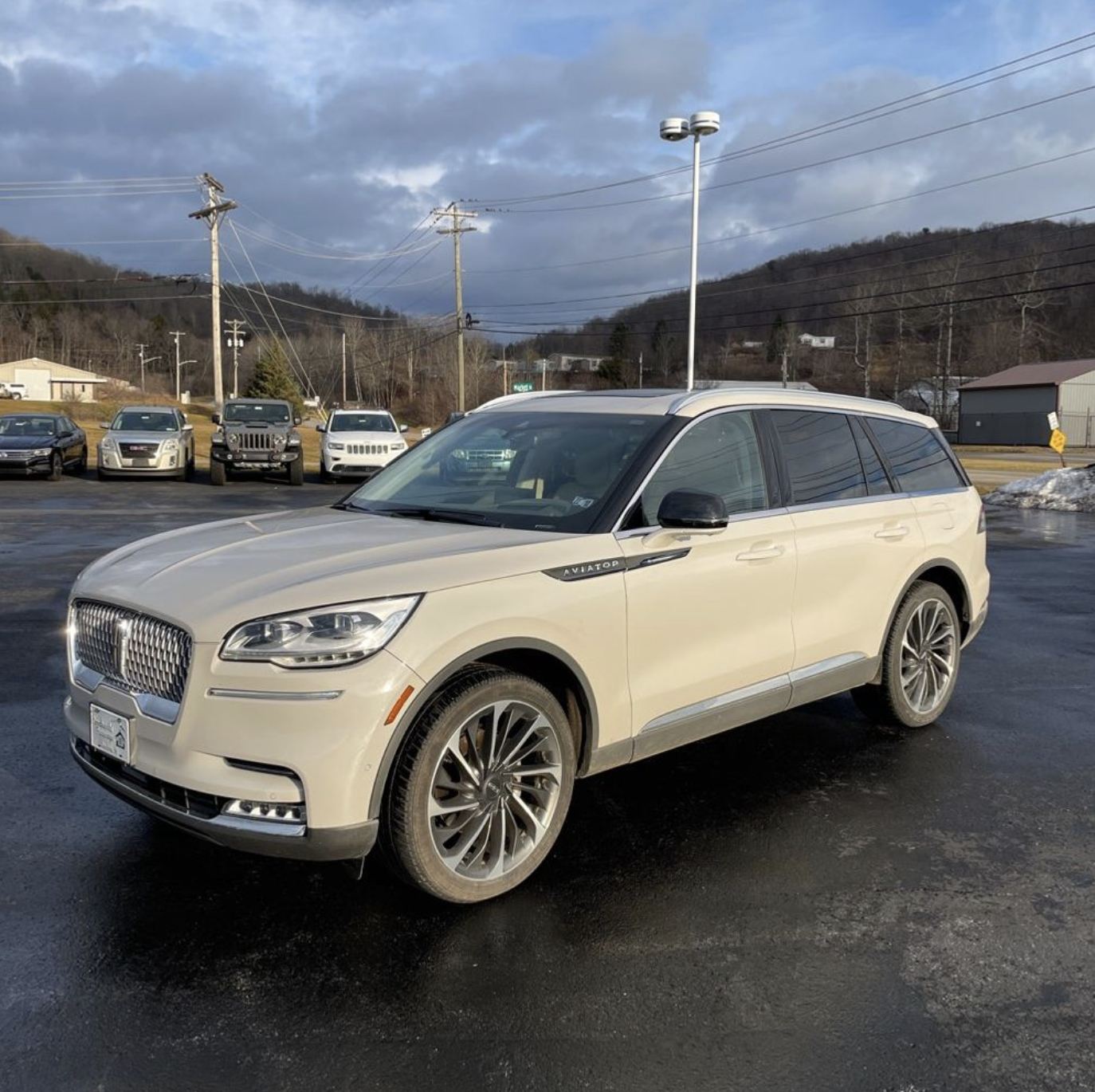 The Aviator is your best bet if you need a large SUV but don’t need the enormous size provided by the Navigator. Initially produced for just two years in 2003, the model was revived in 2020. With sleek exterior lines and a plush interior, few three-row SUVs are more comfortable and stylish than the Aviator.

It features the most powerful base engine in its class with a twin-turbo 3.0L V6 making 400 hp. A plug-in hybrid version is also available, which bumps the total power up to 494 hp.

There is no question that the above models are great, but they are not the only vehicles that Lincoln produces. While looking through Lincoln auctions, don’t be afraid to consider some of the brand’s other offerings.

While Lincolns may not be in the headlines as much as their luxurious European counterparts, the quality they provide isn’t second-rate. Thanks to the lower spotlight on these cars, an elegant value pick is sure to be found.

If you want to increase your Lincoln auction inventory, start by registering below. We look forward to working with you at ACV Auctions!