Look back into the history of Mazda, and you’ll be surprised to know that the company originated in 1920, making cork and machining tools. By the start of the 1930s, the recently renamed Mazda began producing motorized tricycle cargo carriers. In the 1950s, the company entered a new segment with the production of small commercial trucks.

In 1960, the Japanese automaker created its first passenger car, the R360 Coupe. Going forward, Mazda’s claim to fame was its efforts with the industry's unique Wankel engine. Mazda would be the only automaker to offer such an engine, and it would be to its benefit. The Wankel engines were able to produce more power when compared to similar displacement piston counterparts.

Seven years later, Mazda entered the US market with great success. However, the oil crisis of 1973 would hamper Mazda, as Wankel engines were less-fuel efficient. The company would eventually limit these engines only to its sports car offerings.

With many Mazda models experiencing drastic refreshes, it may be challenging to keep track of popular models at Mazda auctions. While every model has a fanbase, certain cars are more popular than others. Below, we have detailed some of the most popular models to look for at Mazda online auctions. 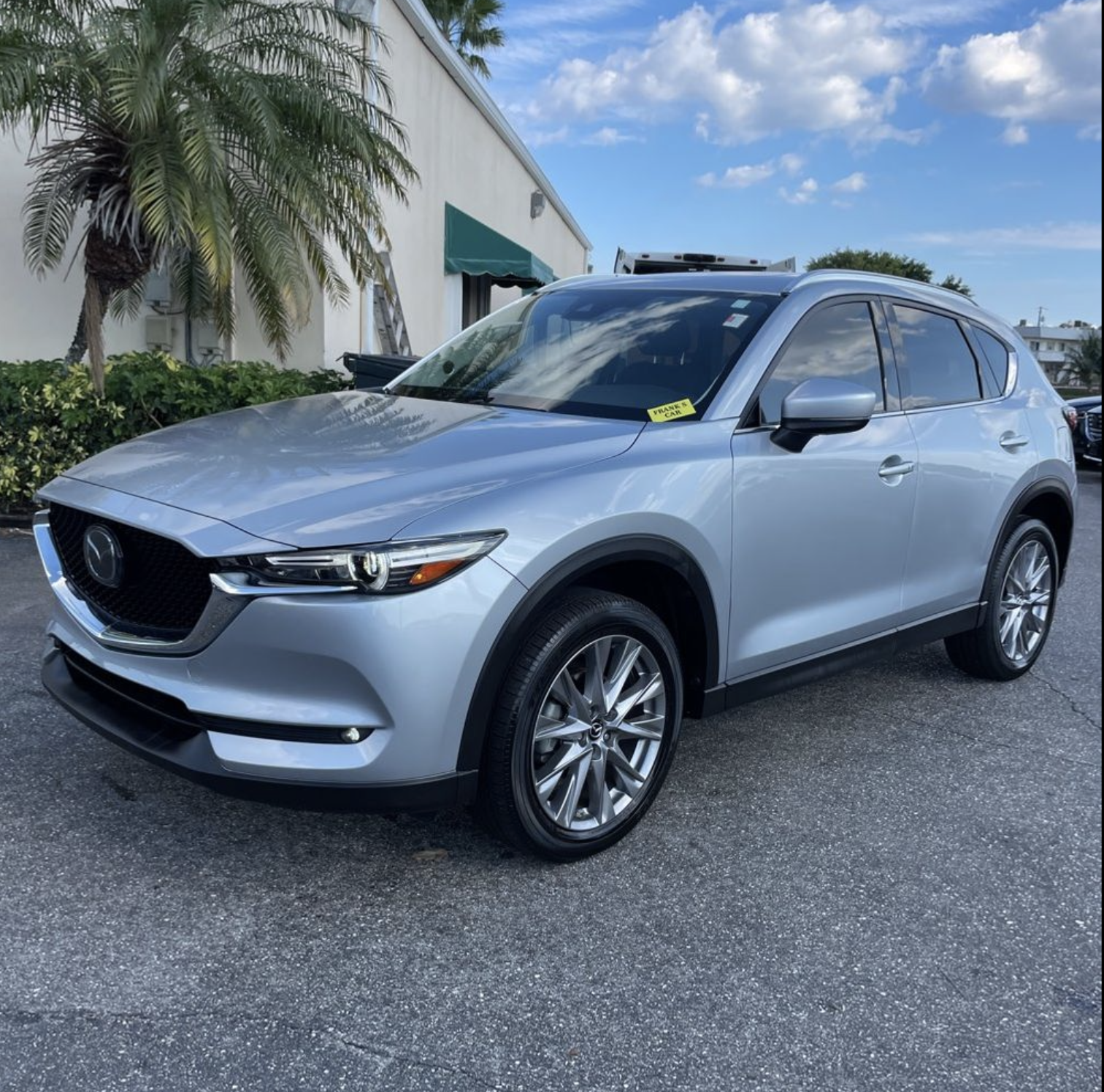 The Mazda CX-5, first introduced in 2012, has been the brand’s best-selling vehicle. In a small SUV/Crossover market with no shortage of options, the CX-5 has proven to be one of the best.

Now in its second generation, the CX-5 comes standard with a 2.0L four-cylinder making 187 hp. A more powerful turbocharged 2.5L version is also available, generating 256 hp and a surprisingly fun driving experience. Both versions are paired with a six-speed automatic and all-wheel drive. 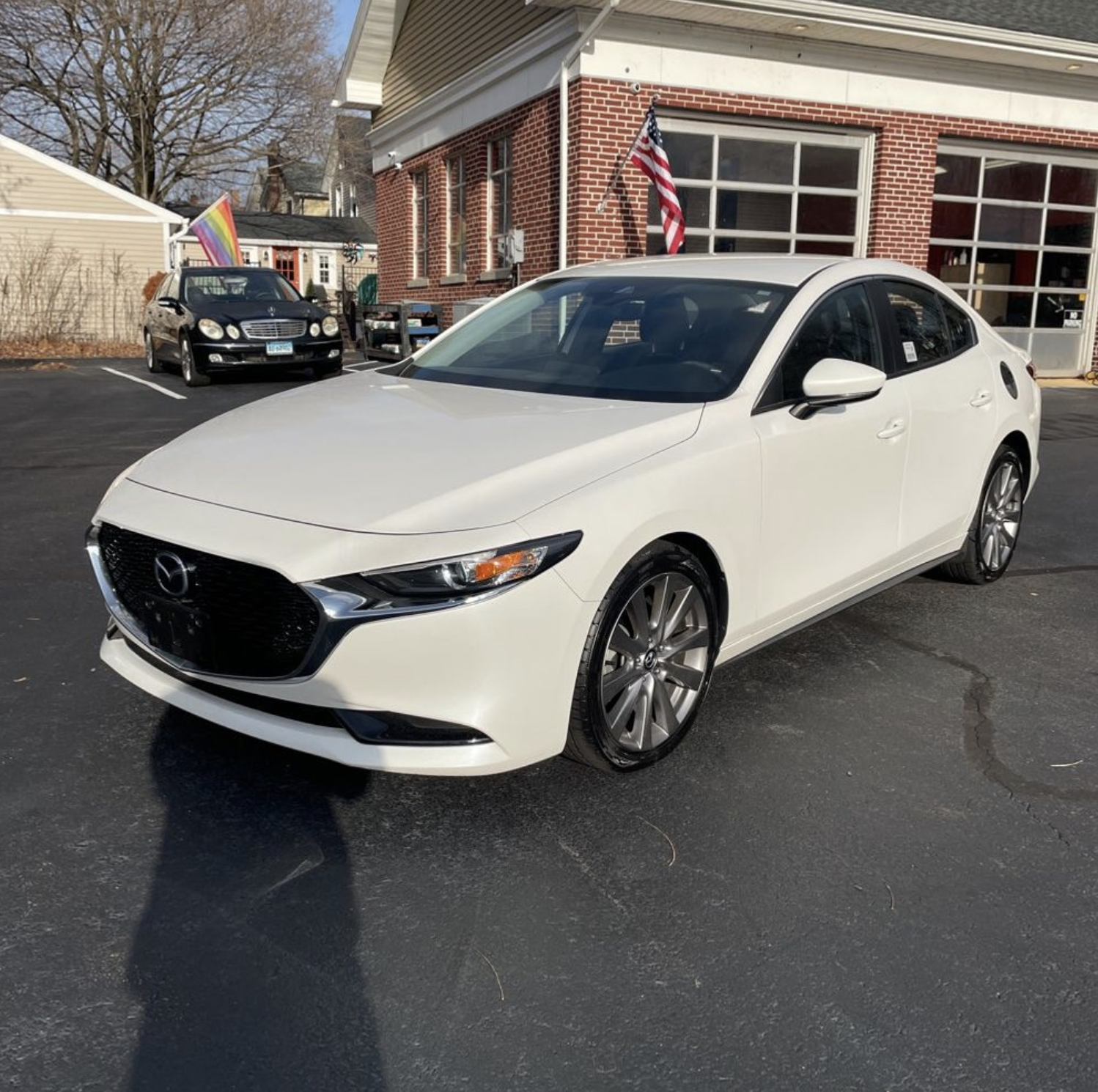 One of the most handsome compact cars, the Mazda 3 has seen considerable upgrades since its 2003 introduction. The subject of praise regarding its design inside and out, especially when factoring in its price, the Mazda 3 is a top-tier choice for anyone needing a compact sedan or hatchback.

The current fourth generation is offered in two powertrains. The base is a 2.5L four-cylinder making 191 hp alongside a turbocharged 2.5L considerably bumping the power up to 250 hp. The Mazda 3 is offered with either FWD or AWD. 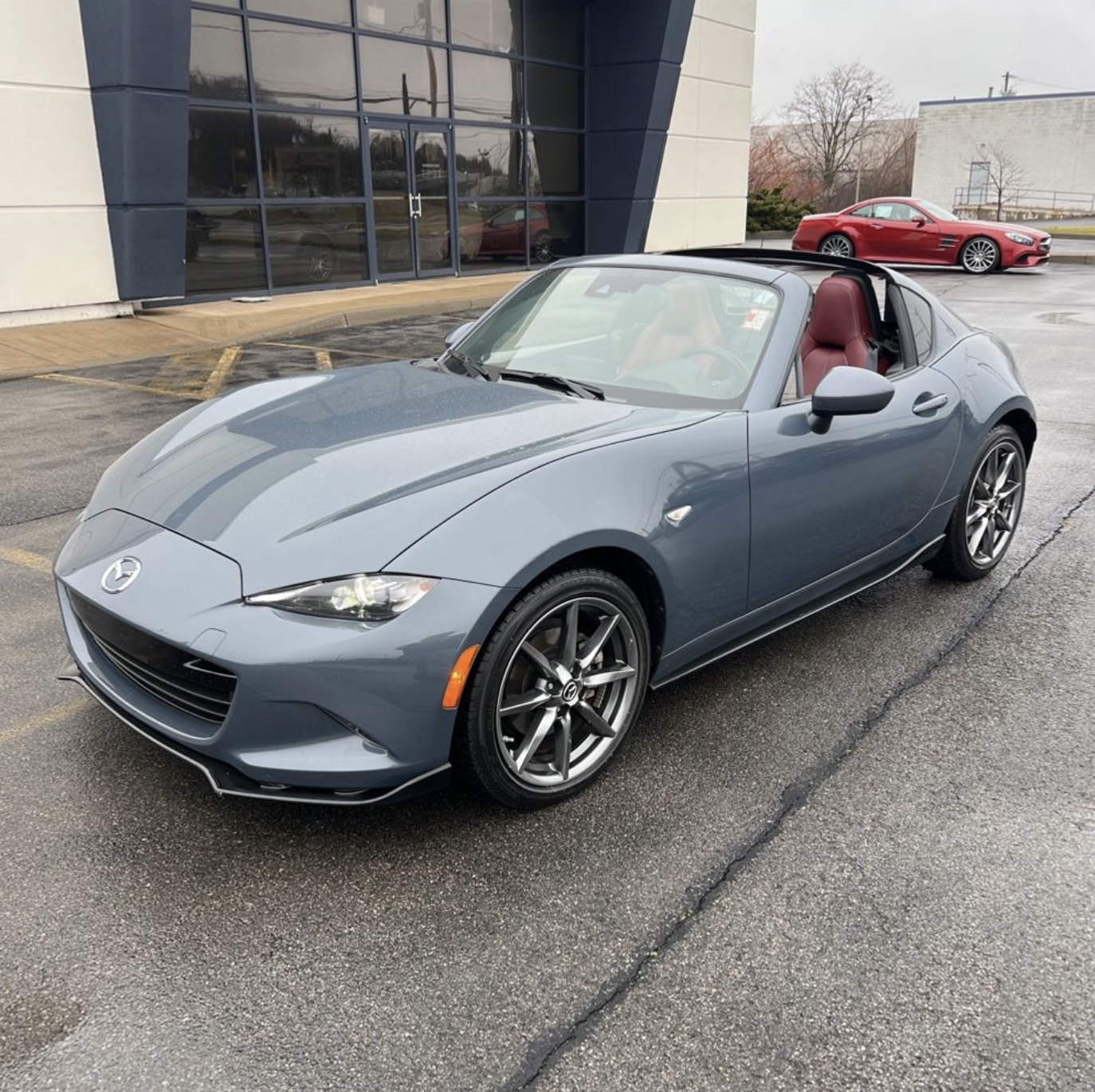 The poster child for affordable and lightweight sports cars, the Miata continues to be a joy to drive despite its low power output. First introduced in 1989, the Miata is a purpose-built compact driver’s car. Thankfully, it hasn’t lost its identity over the decades and continues to be a compelling choice.

Now in its fourth generation, the Miata is offered as a soft or hard top with a 2.0L four-cylinder making 181 hp in either a six-speed manual or automatic. 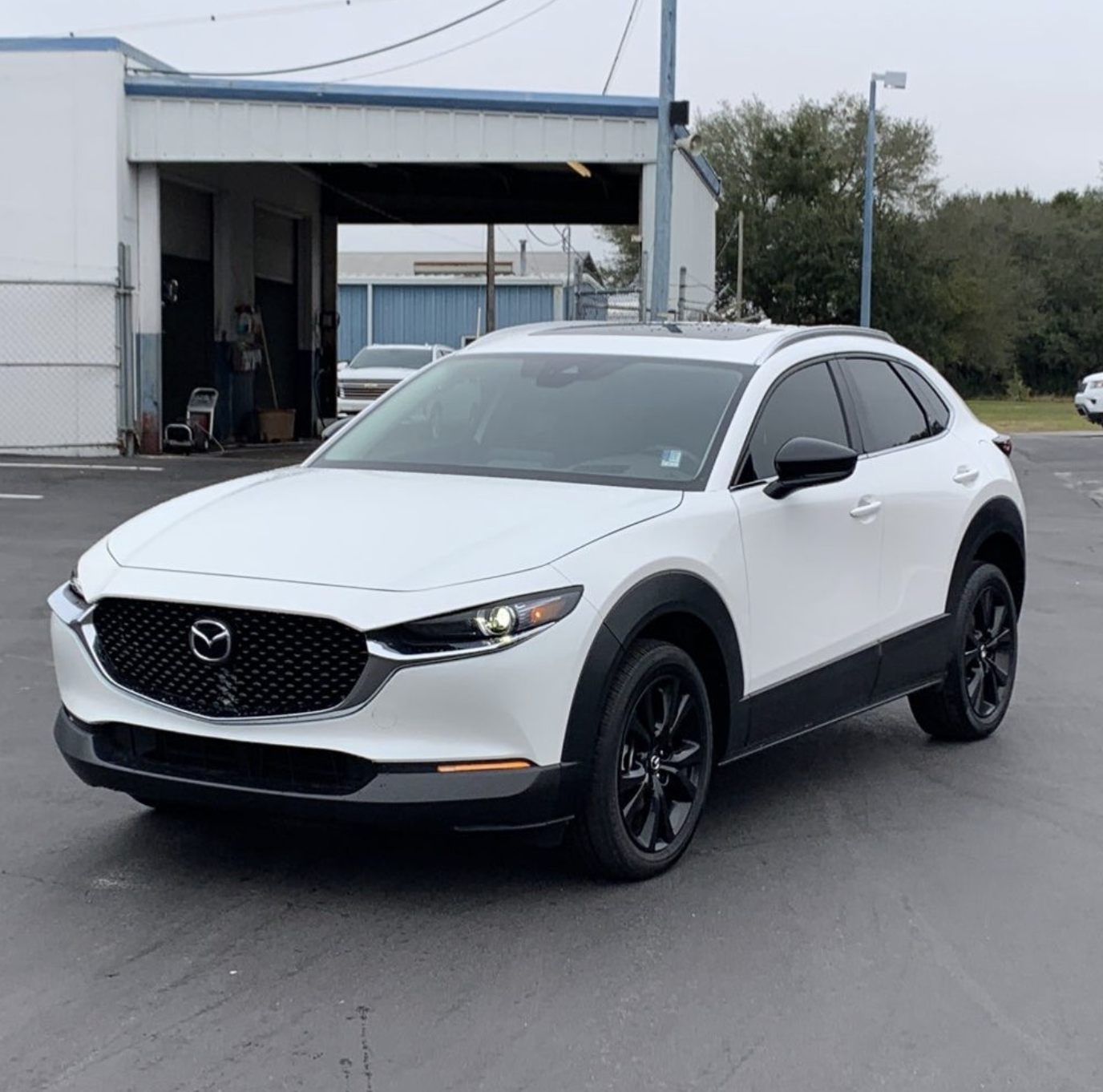 Building upon the success of its CX-3 predecessor, the CX-30 is one of the most compelling compact SUVs you can buy. The CX-30 can be thought of as a lifted Mazda 3 hatchback, striking an outstanding balance between attractive design, good driving dynamics, and increased versatility.

While similar to the CX-3, the CX-30 is considered its own model in its first generation. A 2.5L four-cylinder making 191 hp is standard, with a turbocharged version achieving an output of 250 hp.

While it's good to prioritize the above models, Mazda auctions are filled with excellent vehicles. There are many other models worthy of your consideration.

Mazda’s recent trajectory has allowed their vehicles to have a fit and finish that punches above their weight class. Elegant designs and excellent driving dynamics at a relatively low price make any Mazda at auction worthwhile.

If you want to increase your Mazda auction inventory, register below. We look forward to working with you at ACV Auctions!