As with many well-known automotive brands, Nissan’s lineage can be traced back to the turn of the century. Setting its roots as the Kaishinsha Motorcar Company, it would manufacture the first mass-produced Japanese car in 1914. Primarily producing trucks, the company would change names multiple times throughout the 10s and 20s. Its passenger car, the DATSON, would eventually become Nissan’s Datsun line.

In 1928, Yoshisuke Aikawa established the Nihon Sangyo (Japan Industries) holding company. Taking the first syllable of the two words, the company would list as “Nissan” on the Tokyo Stock Exchange. In 1934, the old Kaishinsha Motorcar Company would be reorganized as the Nissan Motor Company.

Nissan saw a significant advantage in seeking outside help for its manufacturing. Established American automaker Graham-Paige helped provide facility designs and guidance to help the Japanese automaker enhance its manufacturing capabilities. As a result, Nissan would become a leading Japanese car maker.

In 1960, Nissan’s North American subsidiary was established. The company would export various vehicles, such as the iconic Datsun Fairlady and 240Z. The 1973 Oil Crisis helped promote Nissan, as it did with other Japanese automakers. Consumers shifted focus to compact economy cars, a forte of Nissan, further securing the brand’s position in the US.

The Japanese automaker offers a wide variety of models to be found at Nissan online auctions. While all are worth a look, some are more popular than others. 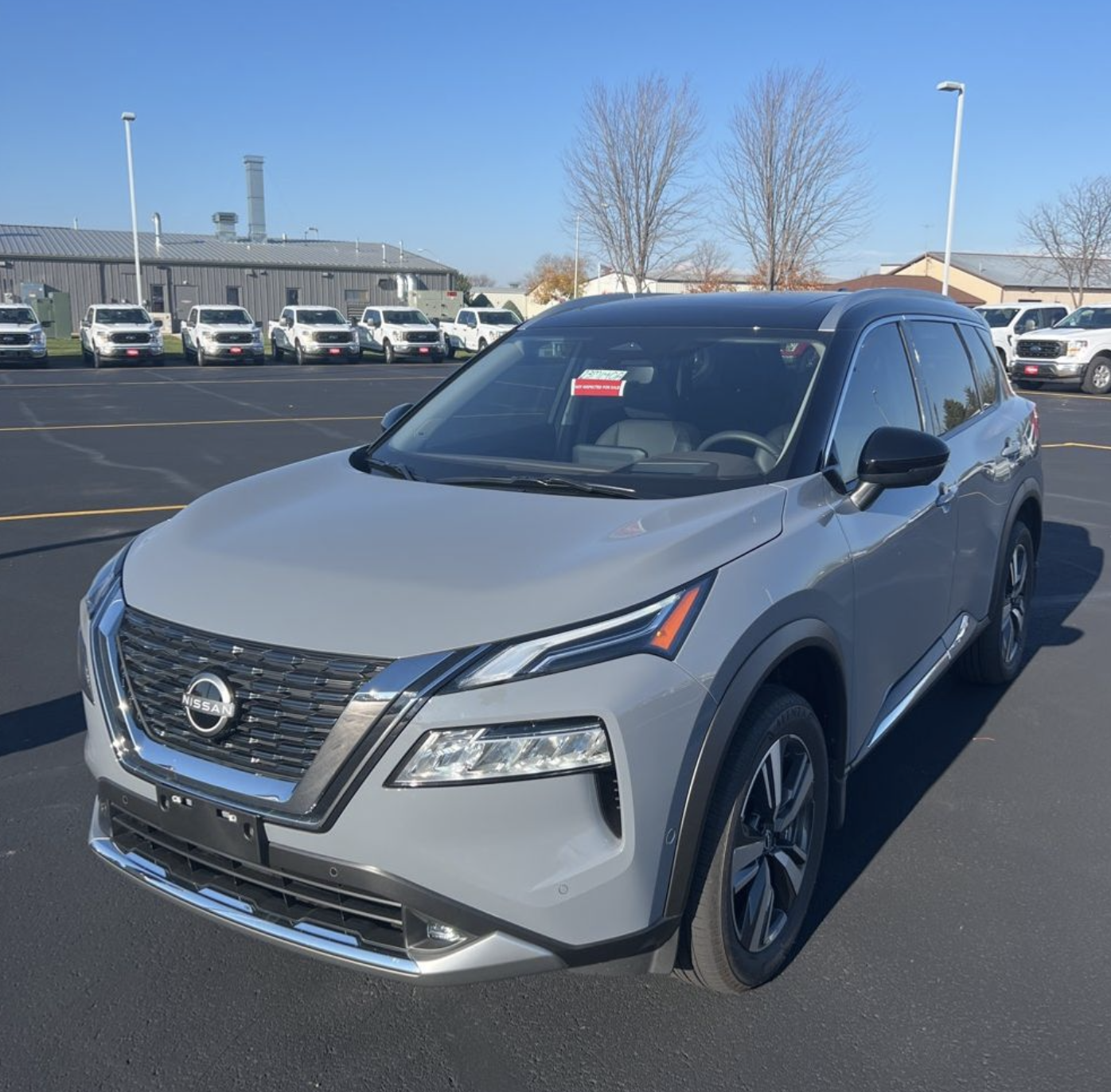 Unsurprisingly, given the popularity of the crossover segment, the Nissan Rogue is the most popular model at Nissan auctions. First introduced in 2007, the Rogue has been a competitive crossover since its inception. Currently in its 3rd generation, the Rogue features a more angular and bold look over its preceding generations. A turbocharged 1.5L three-cylinder sits under the hood generating 201 horsepower. The Rouge is offered as both a FWD and AWD model. Add the newly refreshed interior, and the Rouge makes for a refreshing daily driver. 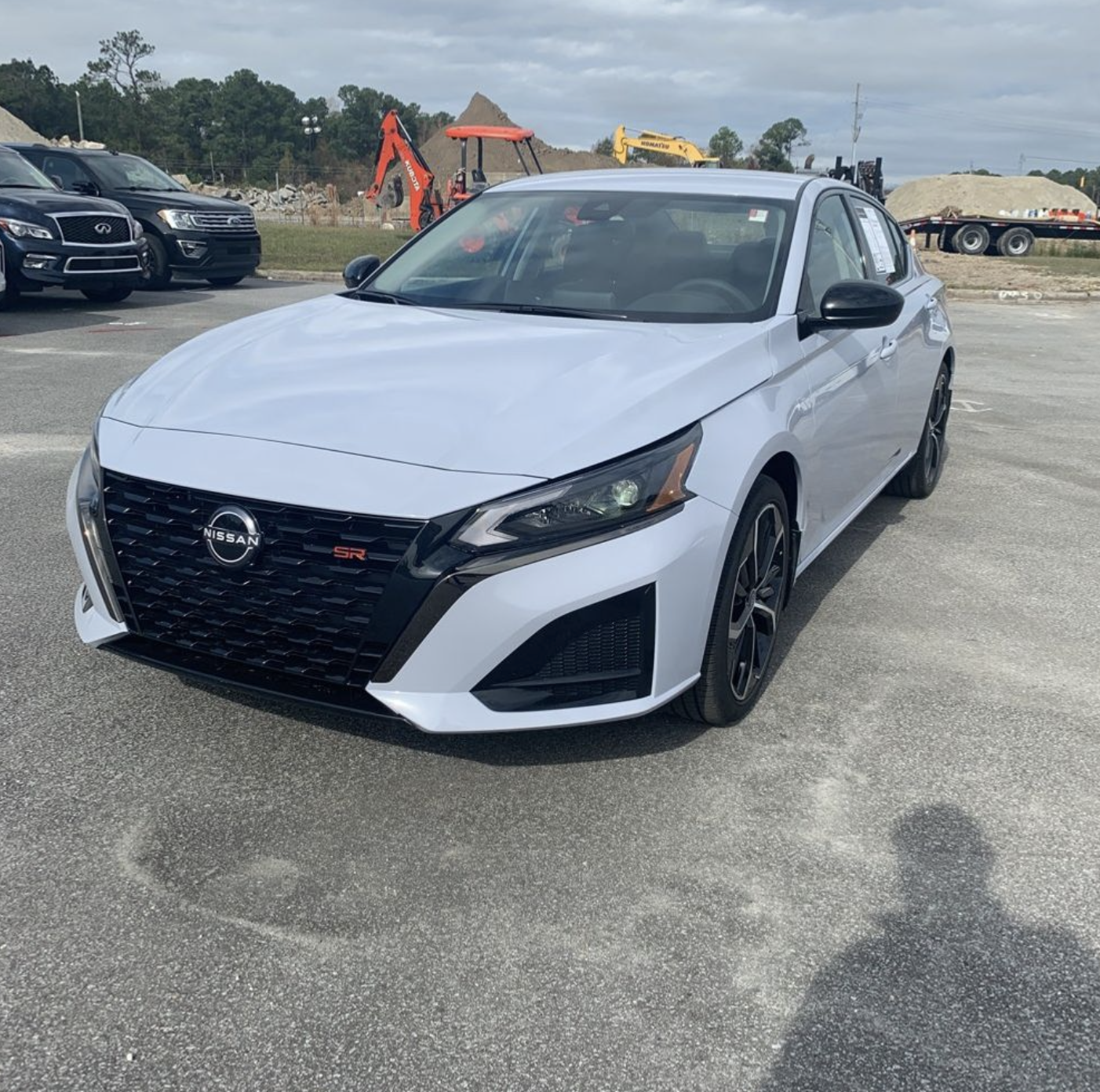 A successor to Nissan’s first US-bound car, the Bluebird, the Altima has been a pillar of Nissan’s success for decades. First introduced in 1992, the mid-sized sedan is currently in its sixth generation. Standard with a 188 hp 2.5L four-cylinder engine, the Altima makes for a reliable sedan. When upgraded to the turbocharged 248 hp 2.0L four-cylinder, you’ll enjoy some extra pep. The well-furnished interior features either an 8-inch or 12.3-inch touchscreen display compatible with both Apple CarPlay and Android Auto. There’s no doubt that Nissan Altima auctions see a lot of action. 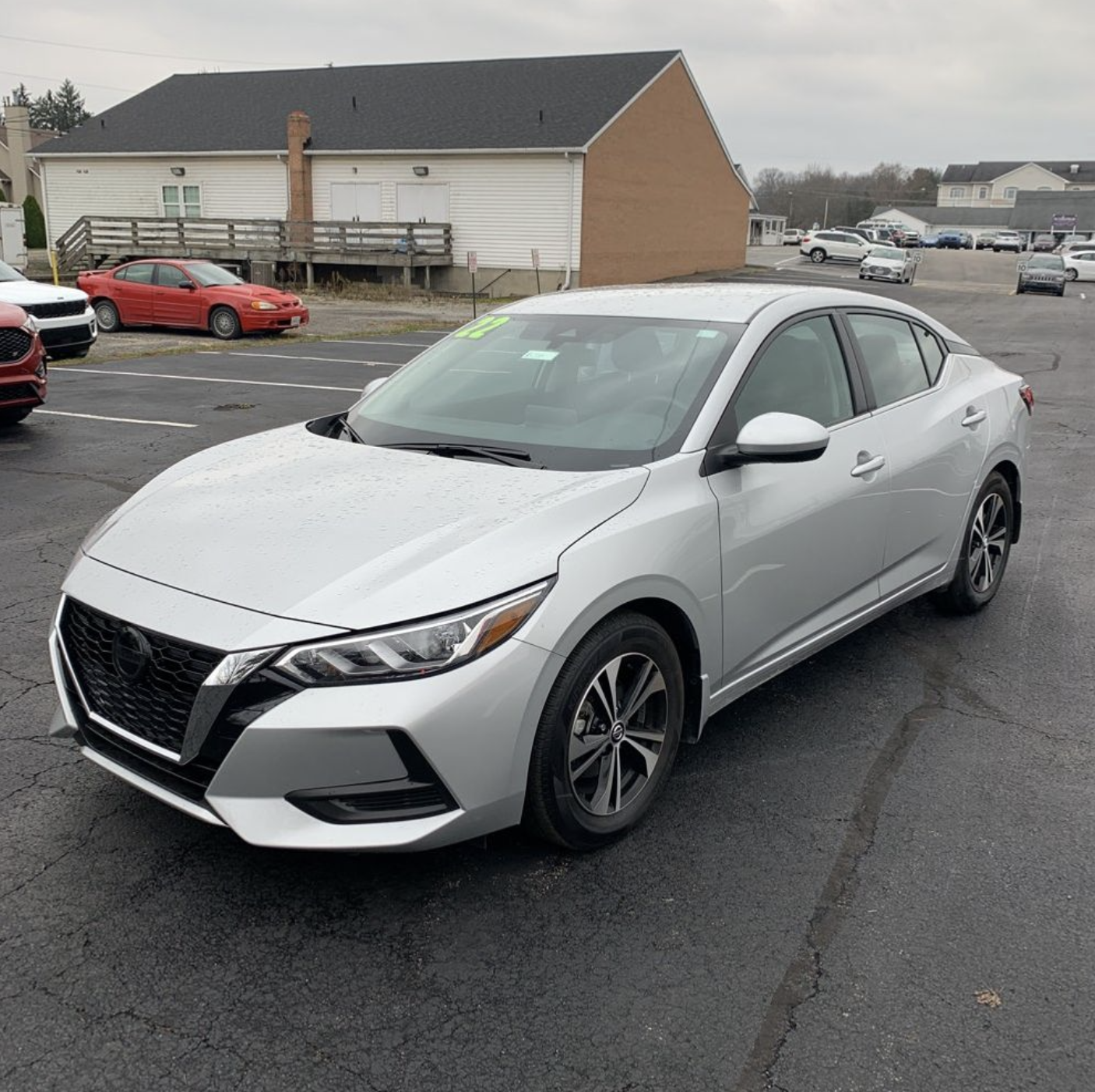 The Sentra has been Nissan’s compact sedan offering since 1982. The model's long lifespan has resulted in eight generations. The new Sentra features a bolder design that follows Nissan’s broader goals. Powered by a 2.0L four-cylinder, the Sentra boasts impressive fuel efficiency with 29mpg city and 39 mpg highway. Featuring a 7-inch central display, its interior is finished much nicer than one might expect from a car priced so low. If you see one at a Nissan online auction, don’t hesitate to check it out. 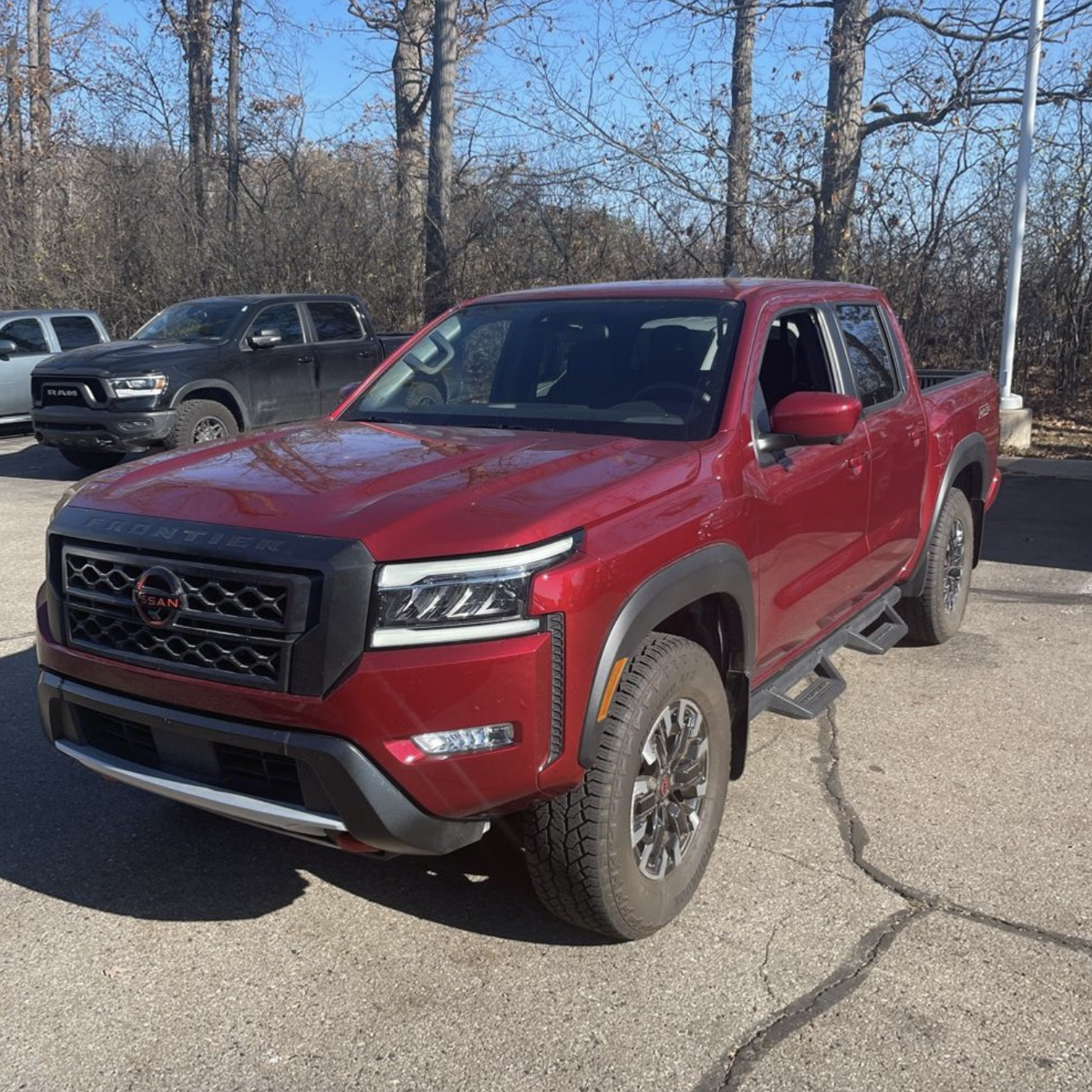 The Nissan Frontier nameplate has been in use since 1997. Initially used as an alternative name for the Nissan Navara in North America, the newest generation of Frontier is now distinct from the global Navara model. To better suit North American needs, the newest Frontier has been enlarged, is more powerful, and features bolder stylings. Capability-wise, the Frontier boasts a 1,610 lb payload capacity and 6,720 lb towing capacity.

Nissan is no stranger to different vehicle segments. While looking through Nissan auctions, you will surely come across some models that aren’t listed above. Below, we have compiled a list of different models to consider.

A pioneer in the Japanese automotive industry, Nissan remains one of the leading car companies 100 years later. The brand’s great value and broad offerings make it an excellent target for those shopping at online car auctions.

If you are looking to increase your Nissan auction inventory, start by simply registering below. We look forward to working with you at ACV Auctions!