The legendary Porsche brand gets its start in 1931 with Ferdinand Porsche. Having developed the world’s first hybrid motor and serving time as a Chief Engineer at Mercedes-Benz, Porsche embarked on creating his own automotive company. Initially, the company operated as a consulting and development firm, with one of its first projects being the development of the Volkswagen Type 1 (Beetle).

There Is No Substitute

In 1948, Ferdinand's son, Ferry, would create the brand's first proper car, the 356. Initially sharing many parts with the Beetle, the 356 would have its Volkswagen parts replaced with Porsche parts as time passed. However, one thing that remained was the rear-engine rear-wheel-drive setup, a now hallmark of the brand. The slick coupe saw great success in racing and rally driving, helping put Porsche’s name on the map.

In 1964, Porsche launched its flagship model, the 911. One of the most iconic cars in the world, the 911 was the perfect sports car for any automotive enthusiast. After the turn of the century, Porsche expanded its lineup to feature sedans and SUVs to appeal to the broader market. However, its core sportscars remain uncompromised and are always a treat to find at Porsche auctions.

While the brand remains one of the most popular automakers in the world, there are still some models that are more desirable than others when looking through Porsche auctions. So what are the most popular Porsches? We’ve compiled a list of models you should look out for. 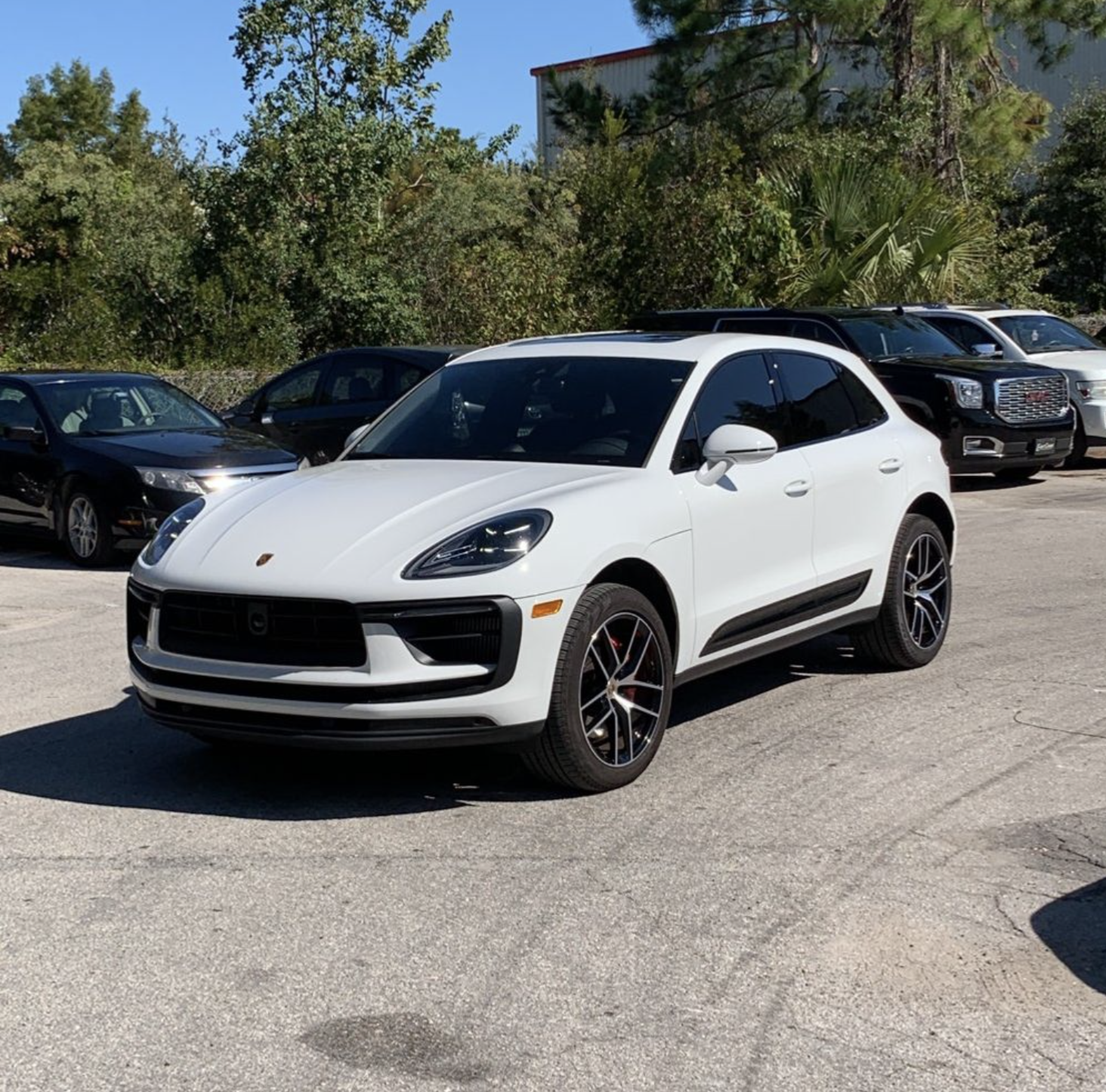 While a Macan may not match the ethos of what the Porsche brand is all about, it is one of the most exhilarating SUVs produced, explaining its status as Porsche’s best-selling model. Released in 2014, the Macan is still in its first generation. With its smaller size compared to the Cayenne, the Macan can better be utilized for more dynamic driving while still being a highly practical vehicle. Available with a twin-turbo V6 producing 434 hp and a sport-tuned suspension, it's the best way to experience a Porsche without compromise. 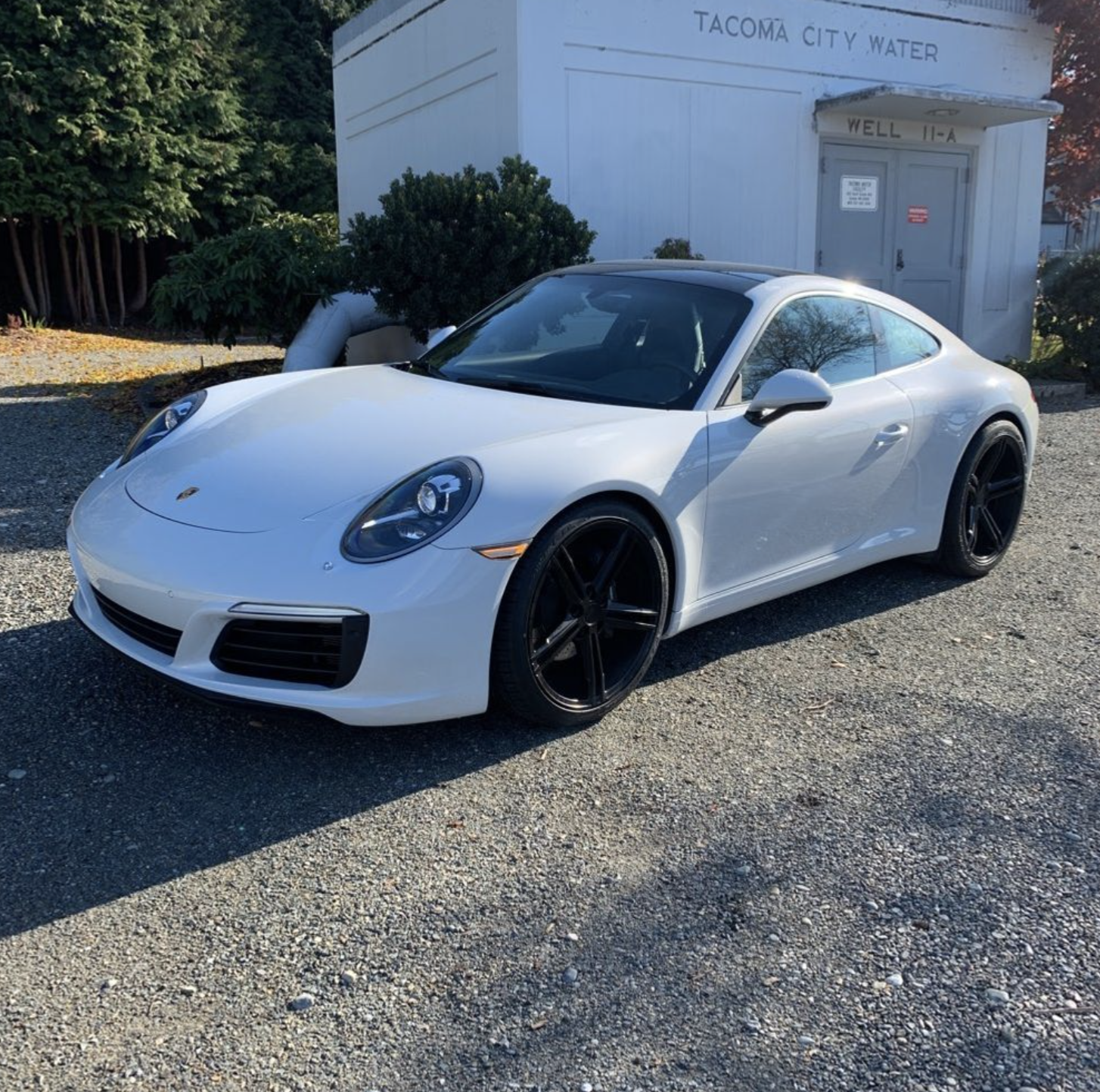 With an unorthodox six-cylinder engine placed in the very rear of the car, it offers driving dynamics that can not be matched. Not compromising what made it special, the 911 has virtually remained unchanged in its shape and basic formula for nearly 60 years. In its fourth generation with a water-cooled engine, the 911 has been lauded by many as the absolute best sports car. With the current model available in over 25 variations, you’ll never know what you’ll find when looking through Porsche auctions. 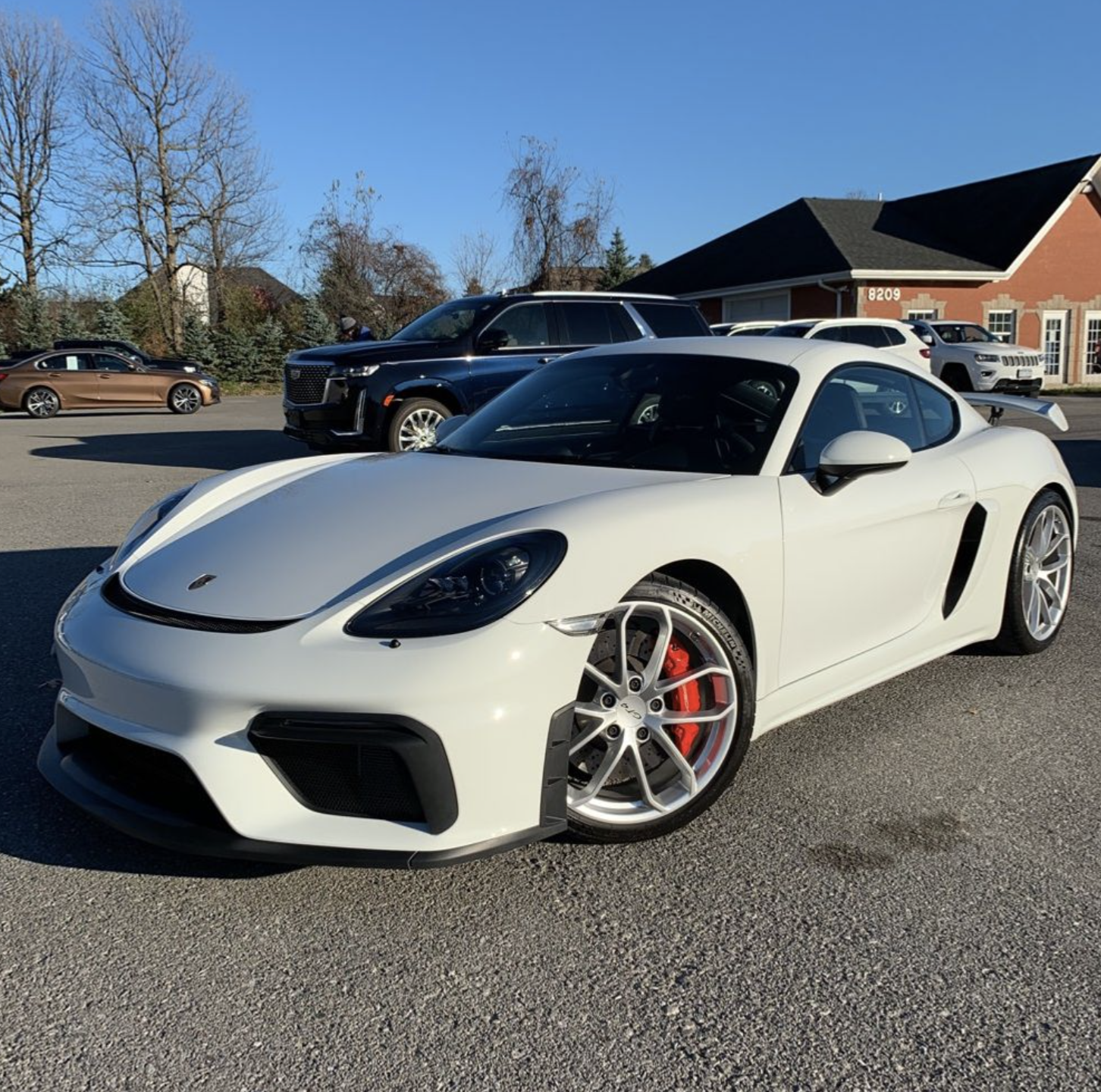 Also known as the Porsche Boxster (convertible version) and Porsche Caymen, these coupes provide excellent value for someone who doesn’t need all the power that the 911 offers. Straying slightly from the formula by being mid-engined rather than rear-engined, the 718 is a more than capable sports car in its own right. Now in their fourth generation, these models have developed a following of their own. With the base version making 300 hp and the S version making 350 hp from a 2.5L turbo four-cylinder, these cars are no slouches. 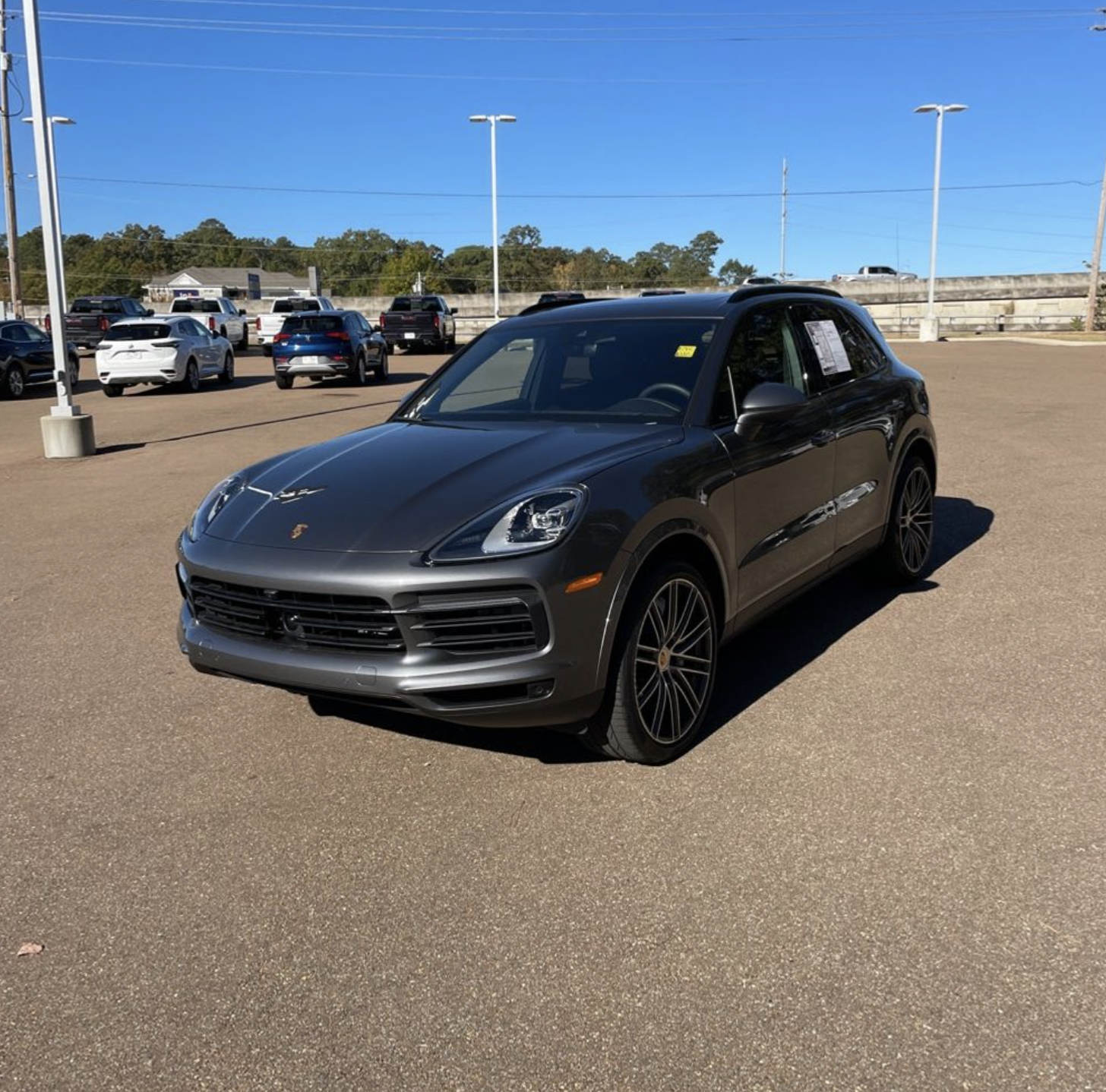 The first car Porsche produced that broke its sports car mold, the Cayenne SUV was met with criticism upon its arrival in 2003. Thankfully the Cayenne proved to be a great performer on the road, allowing drivers to have a taste of Porsche's performance while hauling their whole family. Now in its third generation, the Cayenne is unsurprisingly one of Porsche’s best-selling models.

It’s hard to overstate the performance standard that Porsche upholds its models to. A brand that has not strayed far away from its original identity is a rare thing, and that’s part of what makes Porsche models so desirable, consistent excellence.

So if you are looking to increase your Porsche auction inventory, start by simply registering below. We look forward to working with you at ACV Auctions!