With multiple reorganizations and dissolutions, Subaru traces its lineage back to 1915 as an aircraft research laboratory. In 1955, the company’s last major merger would involve a scooter maker, coach builder, engine manufacturer, and chassis building company, forming Fuji Heavy Industries. With expertise in cooperative enterprises, CEO Kenji Kita would quickly start plans to create a car.

Love: It's what makes a Subaru a Subaru

The company's first vehicle would be the Subaru 1500, built in only 20 examples. However,  Subaru would quickly create more vehicles over the years, making its American debut in 1968 with the Subaru 360 hatchback, openly advertised as “cheap and ugly.” Thankfully, future models would significantly improve their appearance while maintaining their value.

Through the 80s and 90s, Subaru would see great success in rally racing, shaping its image as a manufacturer more capable than the competition. Standard all-wheel-drive and spacious station wagon offerings further pushed that image.

Today, Subaru carries on the same ideals it set decades ago by providing capable and safe vehicles at great value.

The Japanese automaker has quite a selection of vehicles throughout its lineup. With all of them excelling in their respective niche, finding the best choices at Subaru auctions may be challenging. To help you navigate Subaru online auctions, we’ve compiled a list of some of the most popular Subaru models. 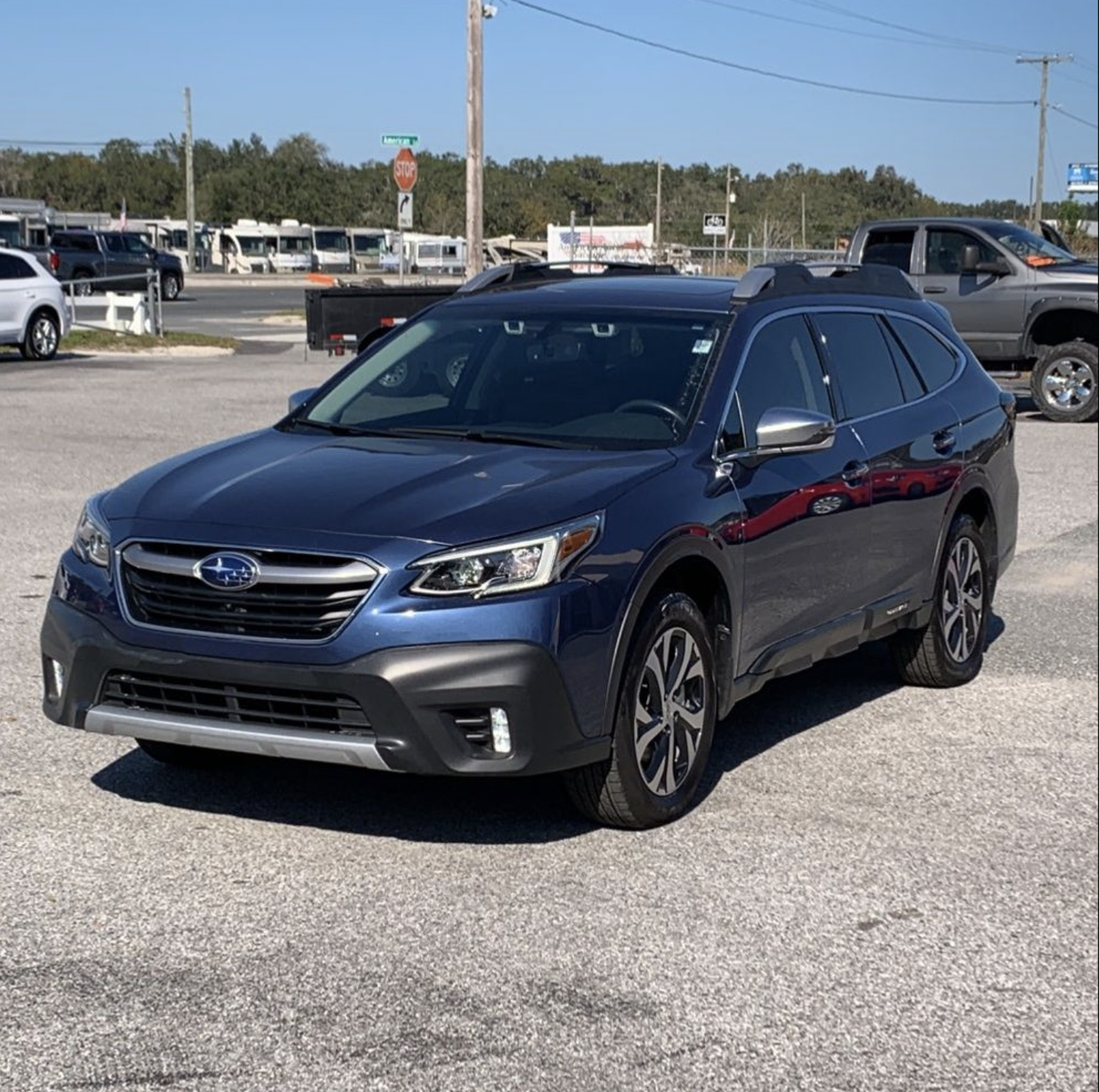 One of the last few station wagons available, the Subaru Outback provides extra ground clearance without the bulkiness of a traditional SUV. First introduced in 1994, the Outback has been one of the automaker's most popular vehicles over its six generations.

The current generation is offered with a pair of four-cylinder engines. The base is a 2.5L, making 182 horsepower, while a 2.4L turbocharged version creates an impressive 260 hp. With AWD standard and an 8.7-inch ground clearance, the outback can do light off-roading. 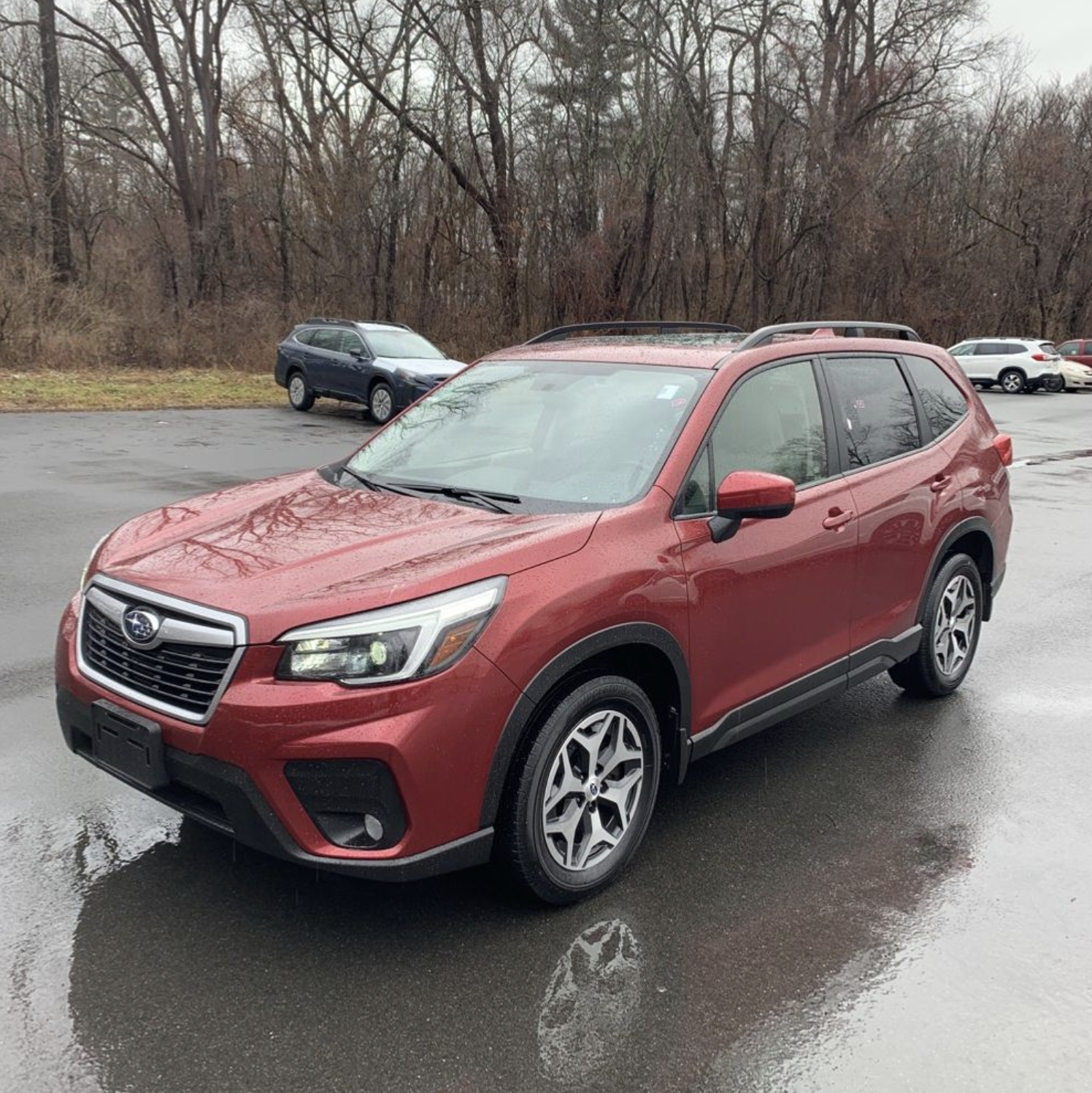 A model that has grown considerably over the years, the Forester is now recognized as a capable small SUV worthy of consideration. First introduced in 1997, the Forester is currently in its fifth generation and is still going strong.

The small SUV has just one engine option, a 2.5L four-cylinder generating 182 hp. A continuously variable automatic transmission directs power to all four wheels, a standard in almost all Subarus. As a skilled vehicle, the Forester can tow up to 1,500 pounds. 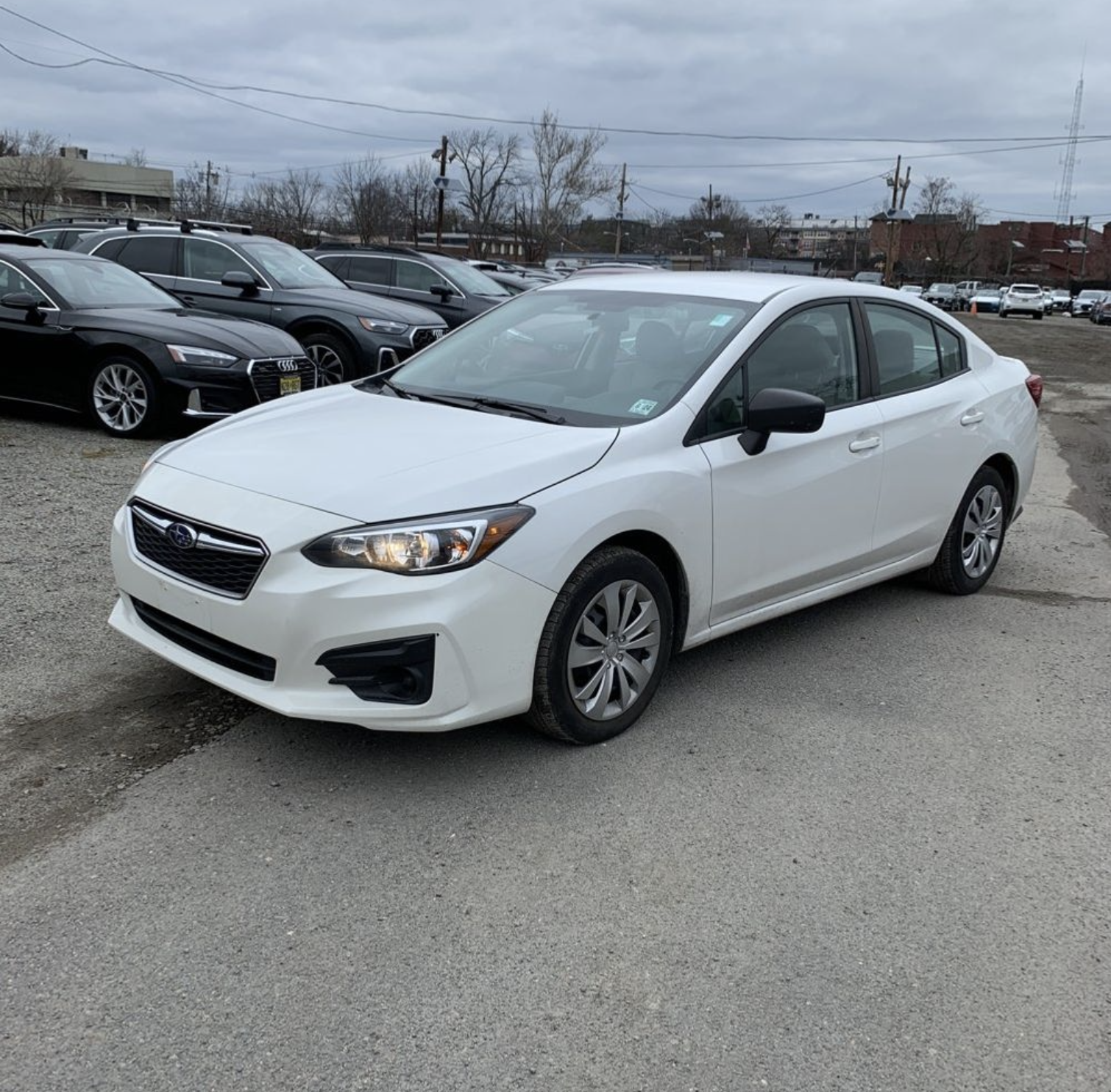 Subaru’s premier compact car, the Impreza, has carried the automaker’s rally racing spirit since 1992. For many years it was one of the few considerations when needing a compact sedan or hatchback with all-wheel-drive. Its WRX and STI variants have consistently been the most coveted Subaru models.

Now in its sixth generation, the Impreza is exclusively sold as a hatchback with either a 2.0L four-cylinder making 152 hp or an RS model with a 2.5L and 182 hp. With off-roading in mind, all-wheel-drive is, of course, standard. 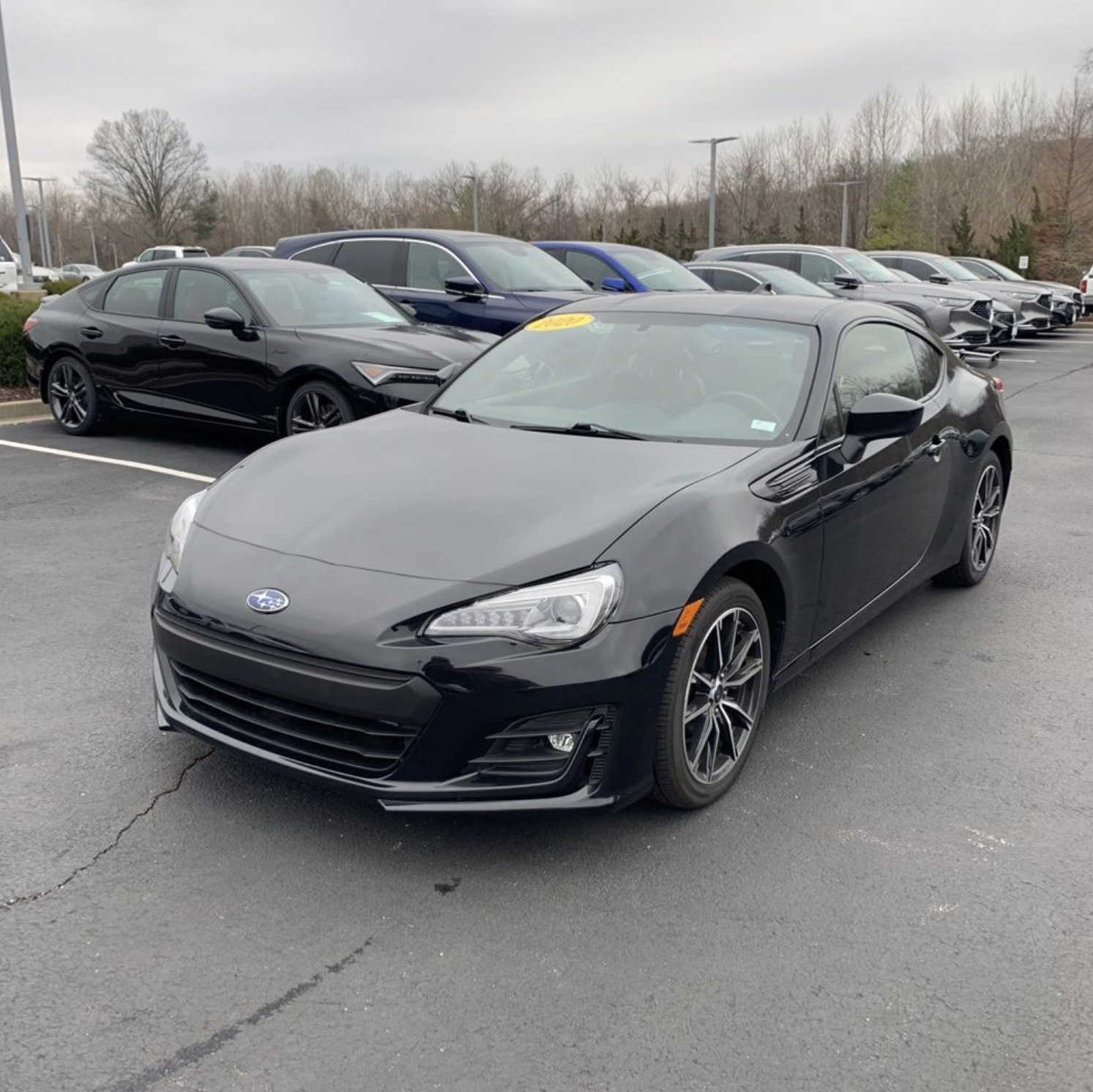 A departure from the brand’s usual off-roading focus, the BRZ is an affordable and lively sports coupe co-developed with Toyota. Still a young model, the BRZ was first introduced in 2012 and is currently in its second generation.

Powering the BRZ is a 2.4L four-cylinder making 228 hp and 184 lb-ft of torque, routing power to the rear wheels through either a six-speed manual or automatic transmission. Praised for its excellent driving dynamics, the BRZ is one of the most exciting cars.

While the above Subaru models have proved to be some of the most popular options, you shouldn’t discount the rest of the lineup found at Subaru auctions. Below are other models that should be considered.

A brand that provides fantastic value across its lineup, particularly if you value utility and driving in less-than-ideal conditions, Subaru is an excellent choice for many drivers. While the automaker may be overshadowed by its Japanese peers, it opens up the opportunity for great deals at auctions.

If you want to increase your Subaru auction inventory, start by registering below. We look forward to working with you at ACV Auctions!