A pioneer of electric cars, it’s impossible to find someone who has not heard of the electric car brand. Originating in 2003 as not much more than a name and a vision, Tesla’s first product, the Roadster, would not come into being until 2008.

Accelerate the advent of sustainable transport and electric technology

Made in limited quantities using the chassis of a Lotus Elise, the Tesla Roadster achieved surprising range numbers at a time when automakers were not taking EVs seriously.

With proof that a competent EV could be made, the automaker would create their first car from the ground up, the Model S. Great looks, long range, and packed with more technology than anyone has ever seen in a car, the Model S put the brand on the map, turning skeptics into believers. A larger Model X, based on the same architecture, was later released in 2015.

Following the success of the Model S/X, Tesla turned their attention to even cheaper offerings. From this goal, the more affordable Model 3 was introduced in 2017 to great fanfare. Following the same formula, a larger vehicle based on the Model 3 architecture, the Model Y, was released in 2019.

Today, the brand has ascended to the highest peaks of brand recognition and fandom. Seen by many as the only brand to buy an electric car from, these models are insanely popular at Tesla auctions.

Tesla’s meteoric rise in popularity and small selection have made every model popular at Tesla auctions. However, some may be more popular than others. Below we’ve made a list of the most popular Tesla models. 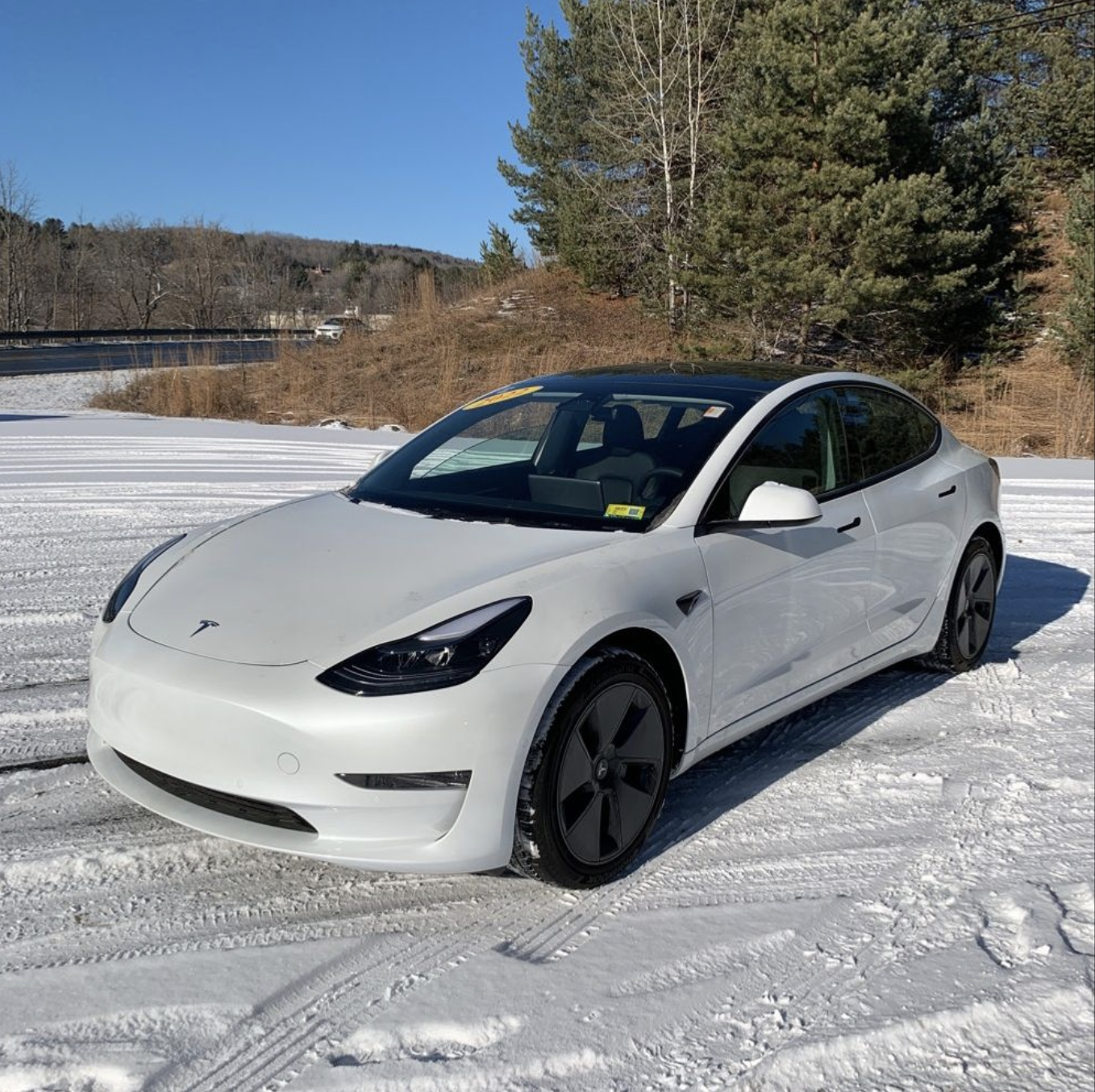 Introduced in 2017, the Tesla Model 3 was the company's first electric car at a price point palatable to the mass market. Sacrificing very little from its older, more luxurious, siblings, the Model 3 proved that a mass-market electric car could happen, becoming the most popular electric car in the world. 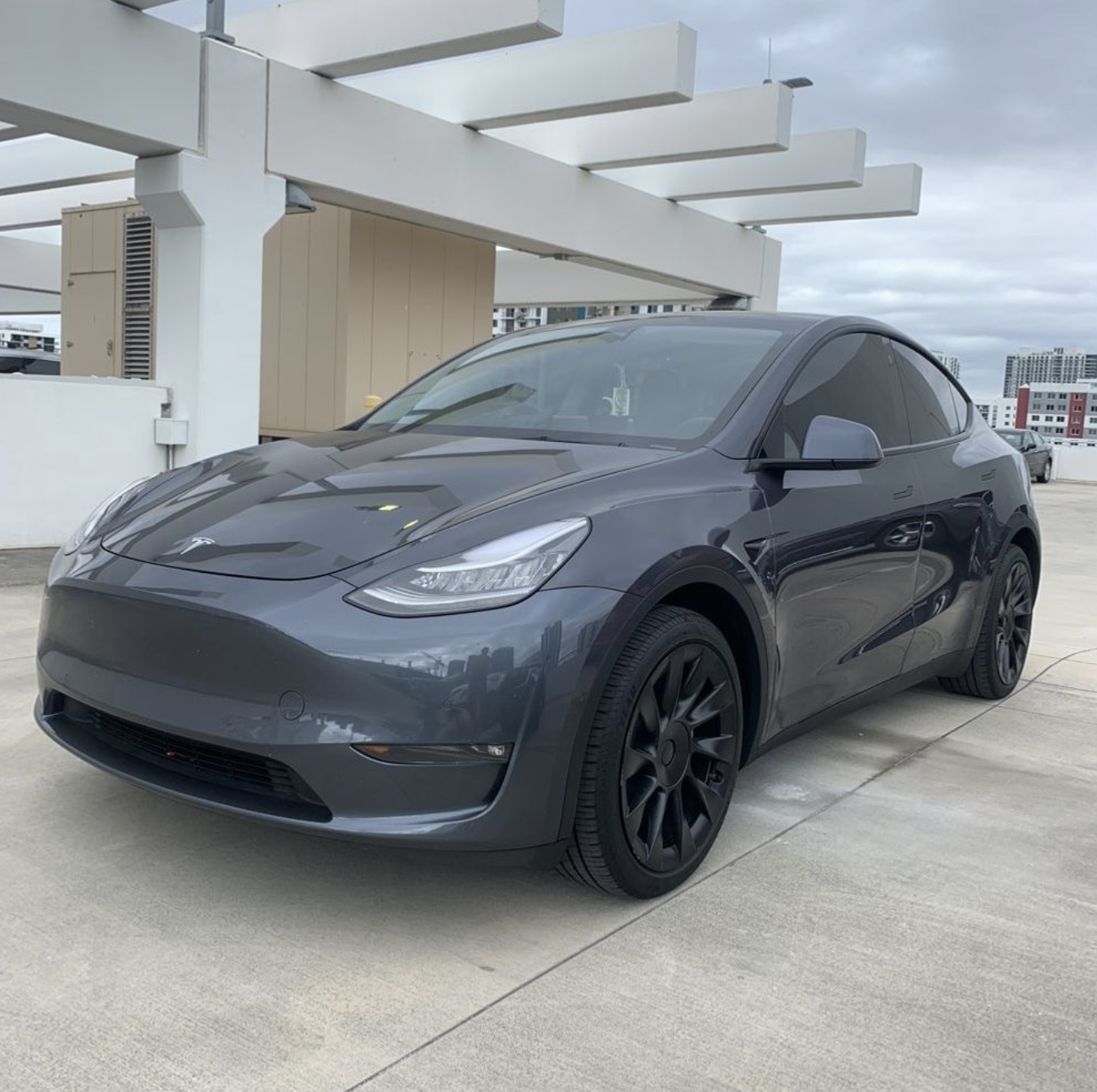 Following the success of the Model 3, the Model Y took everything learned and made it slightly bigger. Now offering more capabilities thanks to its crossover body style, the Model Y has become another great success for the automaker.

Unlike the Model 3, the Y has no Standard Range battery option. The two trim options offered are the Long Range and Long Range Performance, which offer 330 and 303 miles of range, respectively. 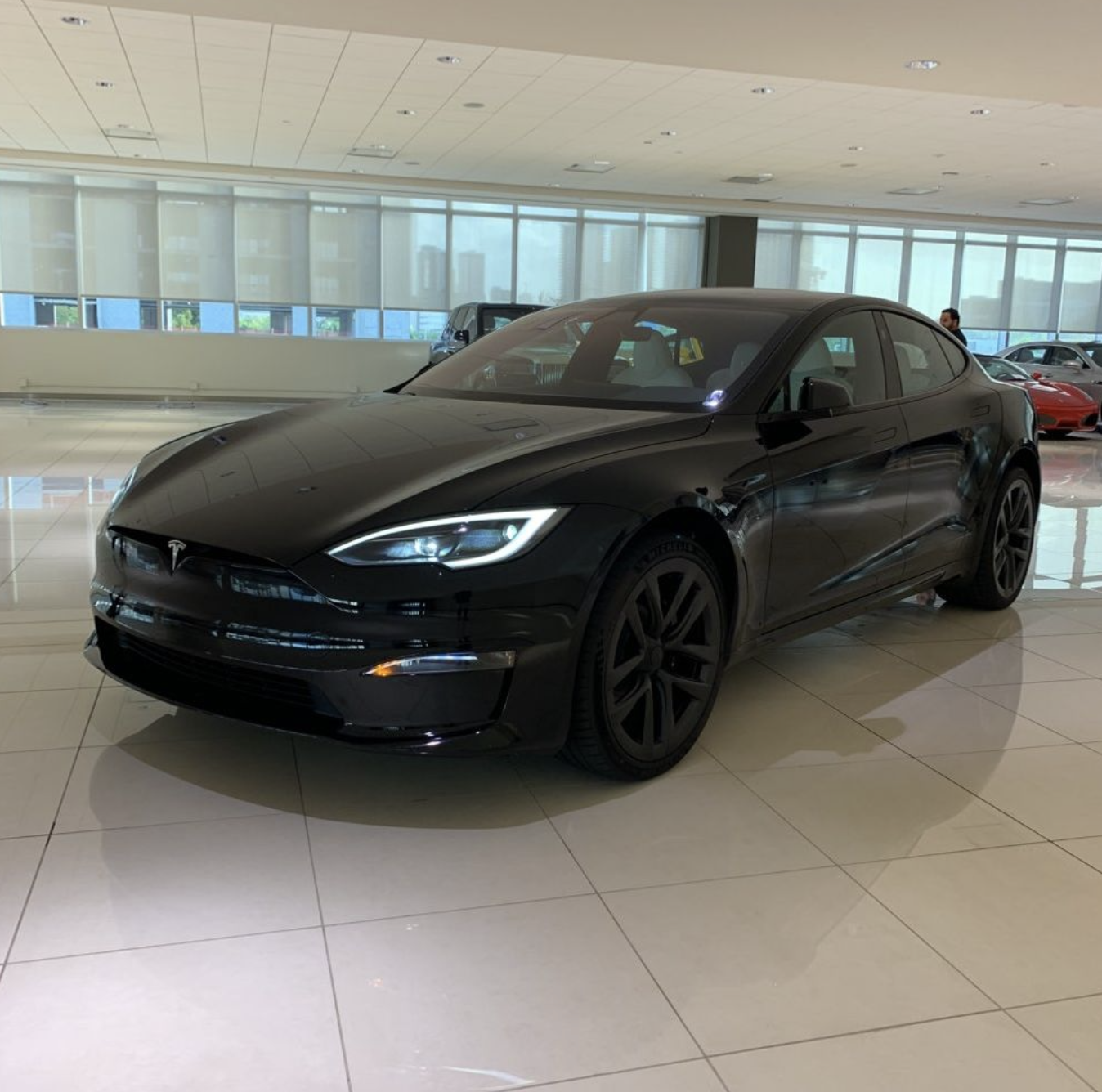 The first Tesla to garner a loyal audience, the Model S is the EV every luxury brand compares against. First introduced in 2012, the Model S has been on the road for over ten years, with a refresh in 2016 and 2021.

The current iteration is offered in a Long Range model with 405 miles of range, as well as a Plaid model, which gets 396 miles of range, but is capable of hitting 60 mph in just 1.99 seconds. 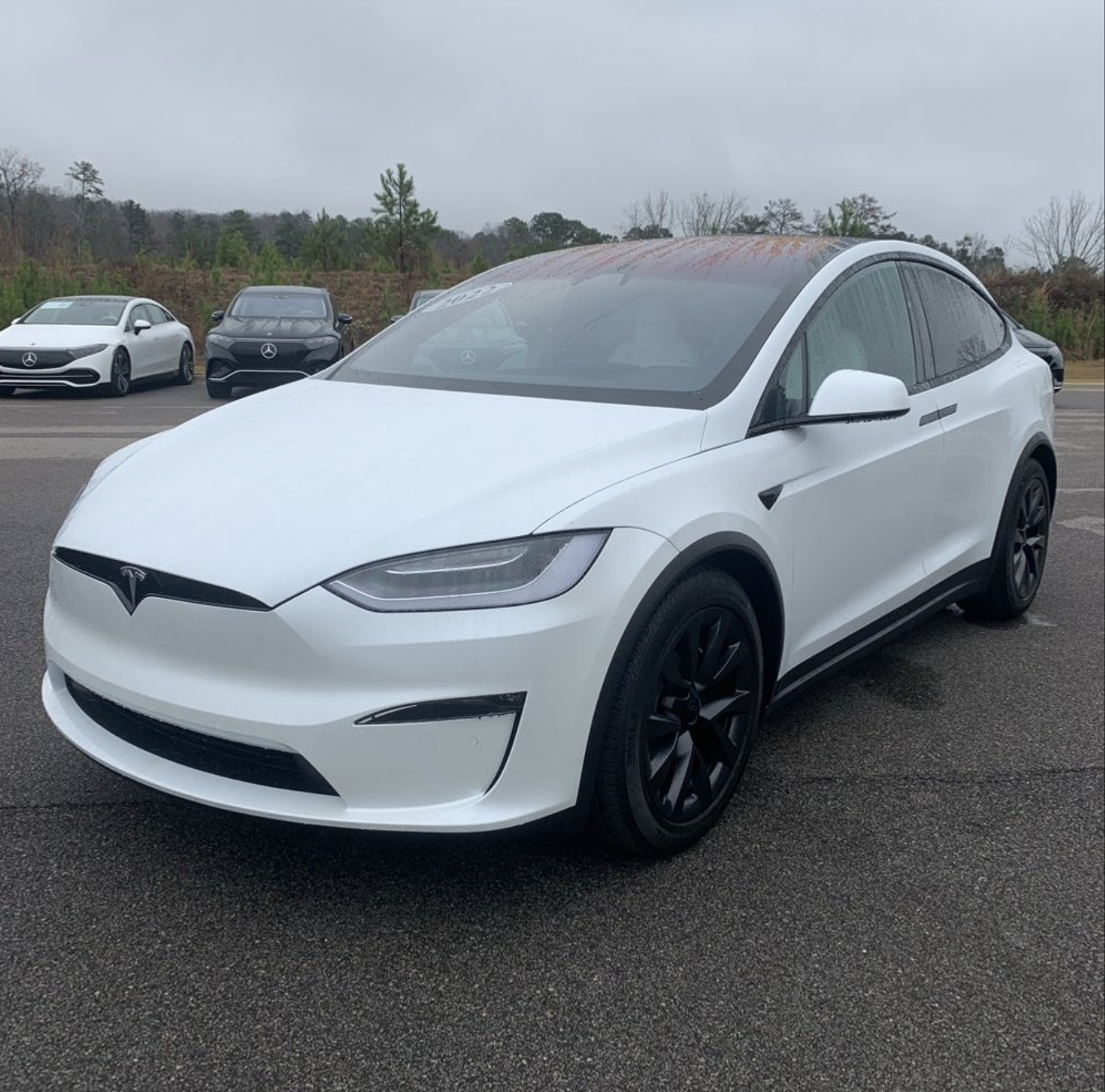 What the Model Y is to the Model 3, the Model X is to the Model S. Taking everything great about the S and supersizing it to offer even more space and capability, the Model X has been a leader in the electric SUV space. Its most iconic feature is undoubtedly its falcon wing rear doors which are impossible to ignore.

As with the Model S, the Model X is offered in a Long Range and Long Range Plaid variation, which offers 348 and 333 miles of range, respectively.

Laid out in a single list, this is what the entire lineup looks like at any Tesla auction.

For many, “Tesla” and “electric car” are one and the same. The brand has been an influential pioneer in the space, and as such, as EVs get more popular, so too will Tesla.

If you want to increase your Tesla auction inventory, start by simply registering below. We look forward to working with you at ACV Auctions!