One of today’s largest and most popular automakers in the world, it’s hard to find someone who hasn’t owned a Toyota at one point in their lives. Originating as an offshoot of machine maker Toyota Industries in 1937, today, Toyota has become a standard against which many automakers measure up to.

One of the most Respected Names in the Automotive World

Following the conclusion of World War II, Toyota executives and engineers began touring the bustling American automotive industry. Through these observations, the company developed the Toyota Production System, a highly efficient method of manufacturing that could catapult the automaker’s productivity.

During the earlier years, Toyota’s offerings skewed towards affordable compact models. Amid America's muscle car era, these compact models would not see much success. However, with rising gas prices and tightening emission regulations throughout the 70s, Toyota was ready to provide a vehicle fitting the basic needs of most American drivers.

From the 80s onwards, Toyota increased its foothold in the American market, introducing legendary vehicles such as the Land Cruiser and Supra. Joining the ever-popular Corolla model would be the Camry. Its next big stride would be the Prius, the first mass-produced hybrid vehicle. The Prius would become the face of hybrid vehicles everywhere, and along with it, Toyota would improve its worldwide reputation even more.

Today, Toyota remains one of the most respected names in the automotive world and an easy choice for anyone wanting to buy a new car. Thanks to its affordability, wide range of vehicles, and famous reliability, Toyota auctions have become tantalizing options.

There is no shortage of popular models at Toyota online auctions. The Japanese automaker has been wildly successful in building reliable and affordable vehicles. So what are the most popular Toyota models? Here is our list. 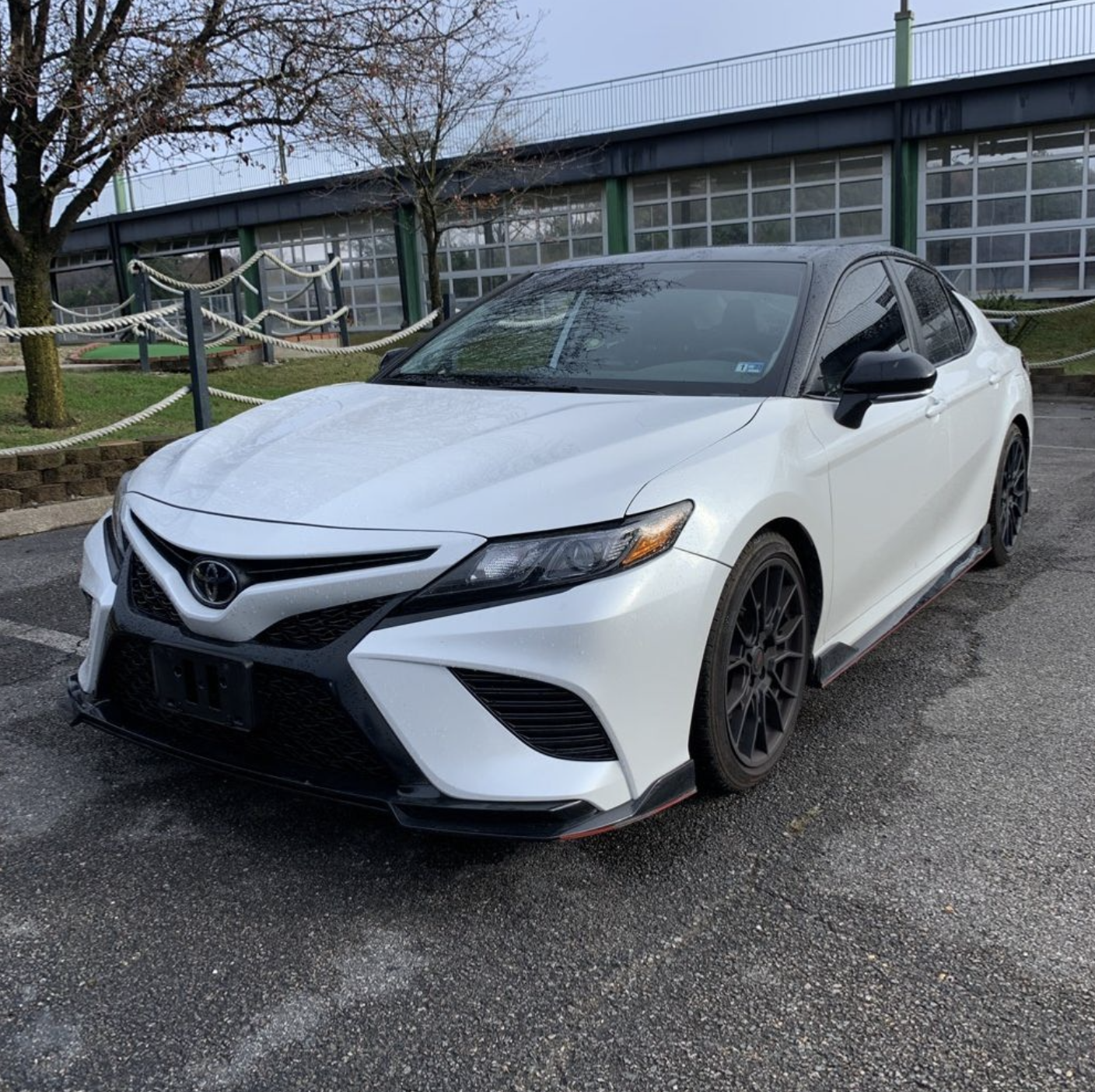 First introduced in 1983, the Camry is in its 8th generation. While it hasn’t sold as many cars as its siblings, the Camry has been the gold standard for economical family sedans for decades. The current Camry offers a few engine options: a 2.5L four-cylinder making 203 hp and a 3.5L V6 making 301 hp. A hybrid option is also available to boost the base Camry’s already impressive fuel economy. Offering plenty of space and packed with heaps of features, the Camry is an excellent choice from Toyota online auctions. 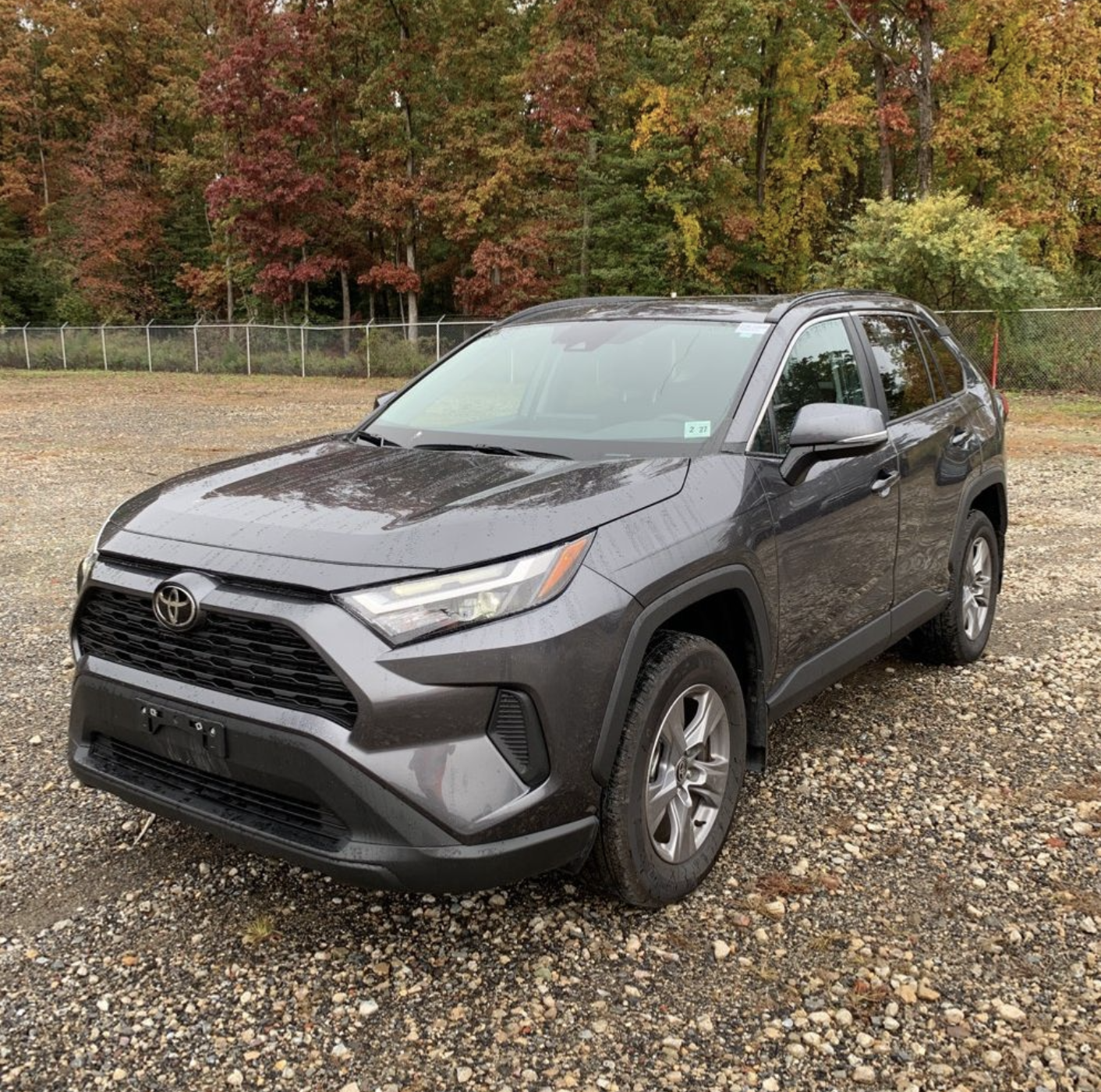 Considered the first Crossover SUV, the RAV4 is the forefather of today’s most popular vehicle segment. Debuted in 1994, the Toyota RAV4 brought the perfect mix of SUV and compact car characteristics. Over the generations, the RAV4 has undoubtedly grown in size. However, this vehicle is still considered a cornerstone of the crossover segment. As Toyota’s best-selling vehicle in the US, there won’t be any shortage of these SUVs at Toyota auctions. The current fifth-generation RAV4 brings bolder stylings and the same outstanding characteristics that made the first generation so famous. 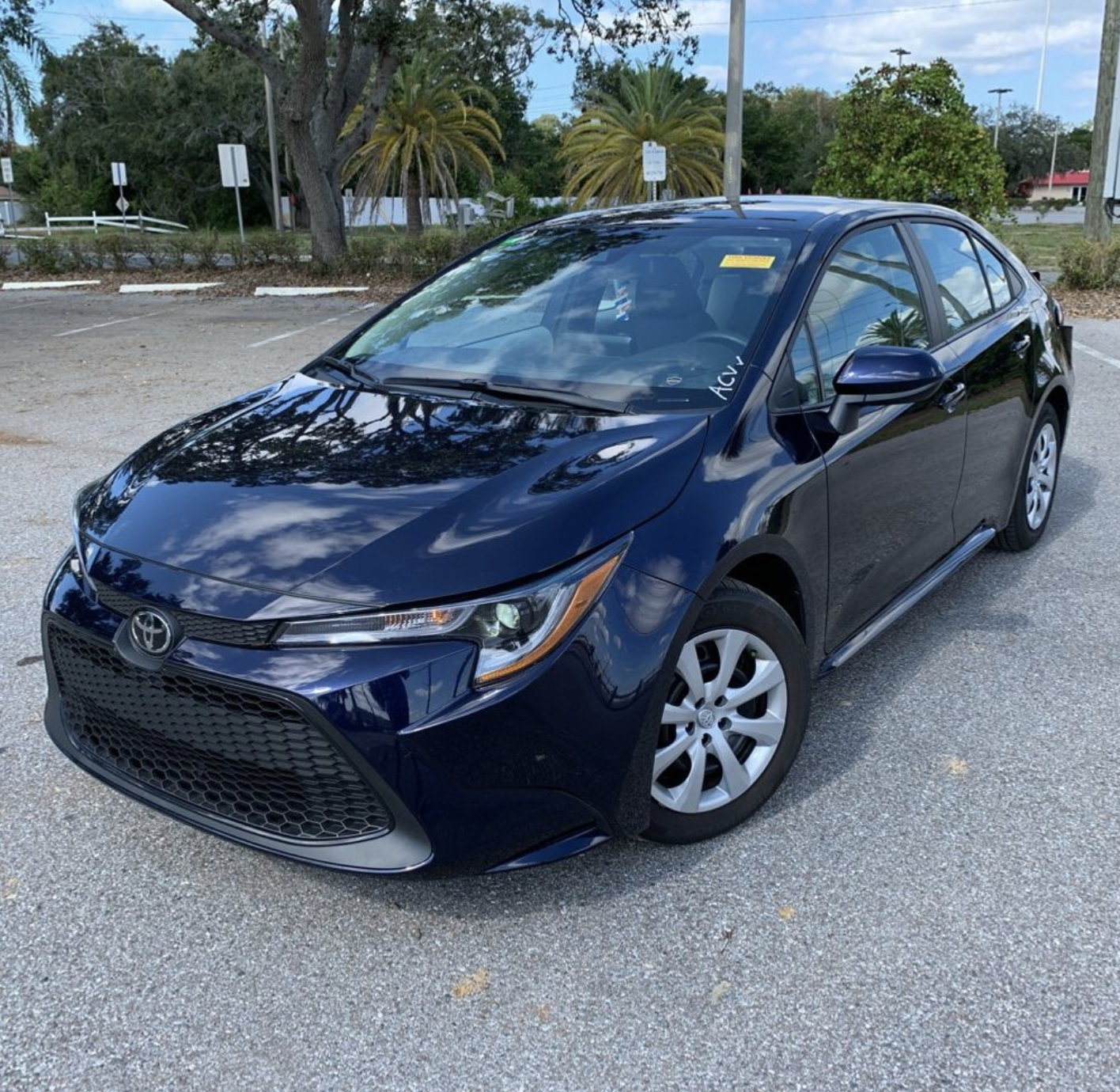 The Corolla has become the world’s most-sold car for a good reason. The subcompact has been a reliable and affordable car since its introduction in 1966. The current Corolla offers a 1.8L four-cylinder making 139 hp and a 2.0L four-cylinder making 169 hp. Both engines come with stellar fuel economy. Offered as both a sedan and hatchback, the Corolla brings a comfortable interior and high-tech features. As an overall great value, the Corolla will be one of the most popular vehicles found at Toyota auctions.

Toyota has a large and impressive array of model options. The brand has proven each one is a great option. Below you can see a list of the other Toyota models available.

A household name, Toyota has proven to be an excellent choice for many decades across many vehicle segments. With so many great models to choose from, there should be no shortage of deals.

So, if you want to increase your Toyota auction inventory, start by simply registering below. We look forward to working with you at ACV Auctions!