Founded in 1937 by the German Labor Front, Volks-Wagen directly translates to “people's car”, a vehicle that could be afforded by the masses. Since then, the VW brand has become one of the world's most recognizable and prominent automotive brands.

From the onset, the German automaker would produce two of the most iconic automobiles ever created. The Type 1, known to many as the Beetle, was the perfect affordable car for families worldwide. Officially entering the US market in 1955, Volkswagen played to the small size of the Type 1 with their “Think Small” campaign, highlighting how easy the Beetle was to drive and maintain. Following the success of the Type 1 was the Type 2, known as the microbus, which would become an icon of the hippie culture pervading the 60s.

In the 70s, the automaker would introduce another automotive icon, the Golf, a new gold standard for the compact hatchback segment.

Over the decades, Volkswagen has grown its umbrella of subsidiaries and brands to become the largest automotive conglomerate in the world. The brand itself has more than excelled in providing European-styled and tuned vehicles at a price that is affordable for many.

As one of the automotive world’s best-known names, there is a lot of fanfare regarding Volkswagen auctions. The product line spans a multitude of vehicle segments, ensuring that you’ll always come across a VW whenever you are looking for a new vehicle. With many different models to choose from, we’ve compiled a list of some of the most popular VW models you should look for. 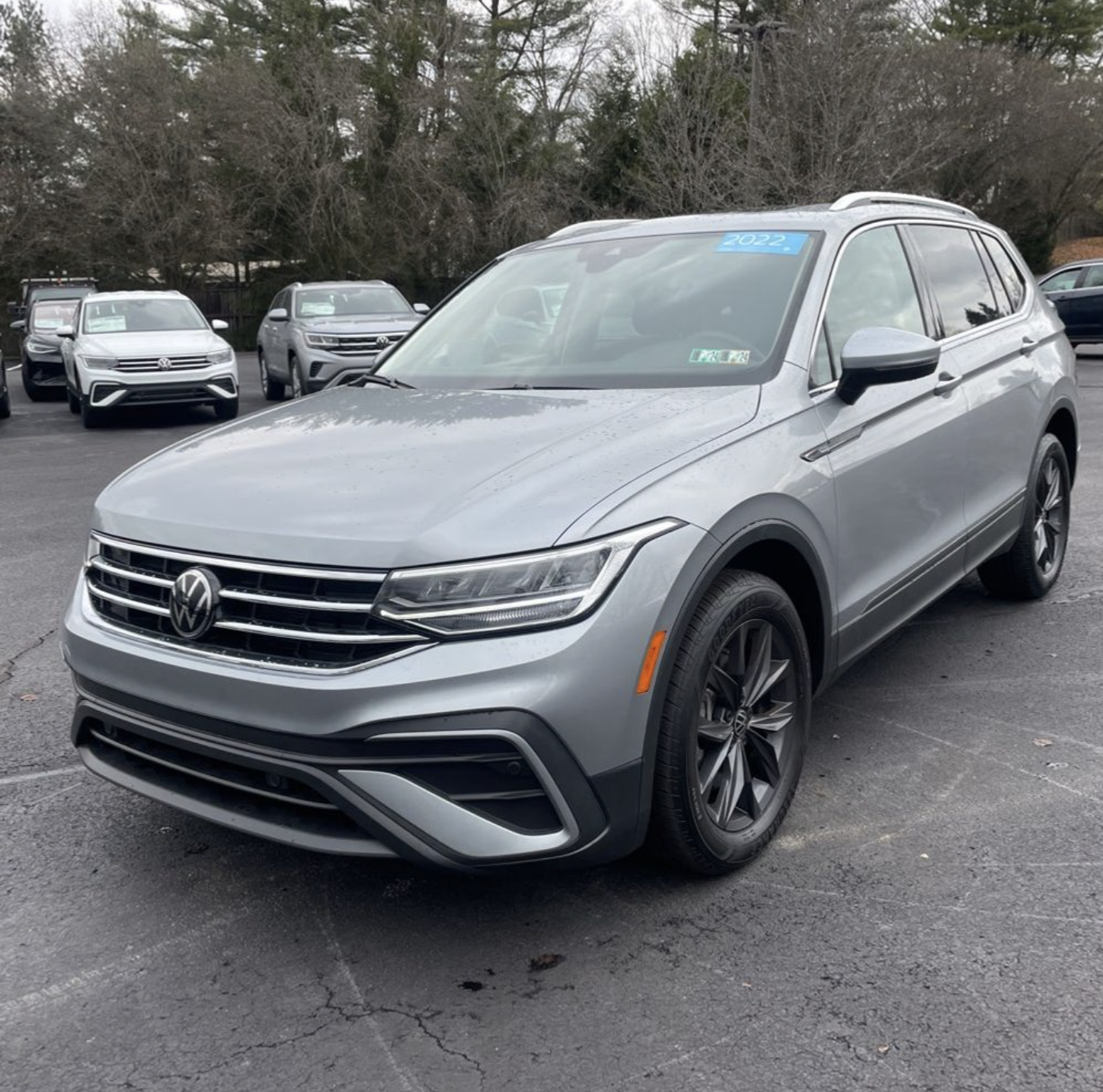 As one of the best options in the highly-popular crossover market, it’s no surprise that the Tiguan is VW’s best-selling model. Since its introduction in 2007, the Tiguan has excelled in its performance and driving characteristics when compared to its peers.

For its second generation, the Tiguan offers a single engine option, a turbocharged 2.0L four-cylinder making 184 hp. Front-wheel drive is standard, but all-wheel drive is also available. While the engine is far from powerful, the Tiguan’s nimbleness makes it surprisingly fun to drive. 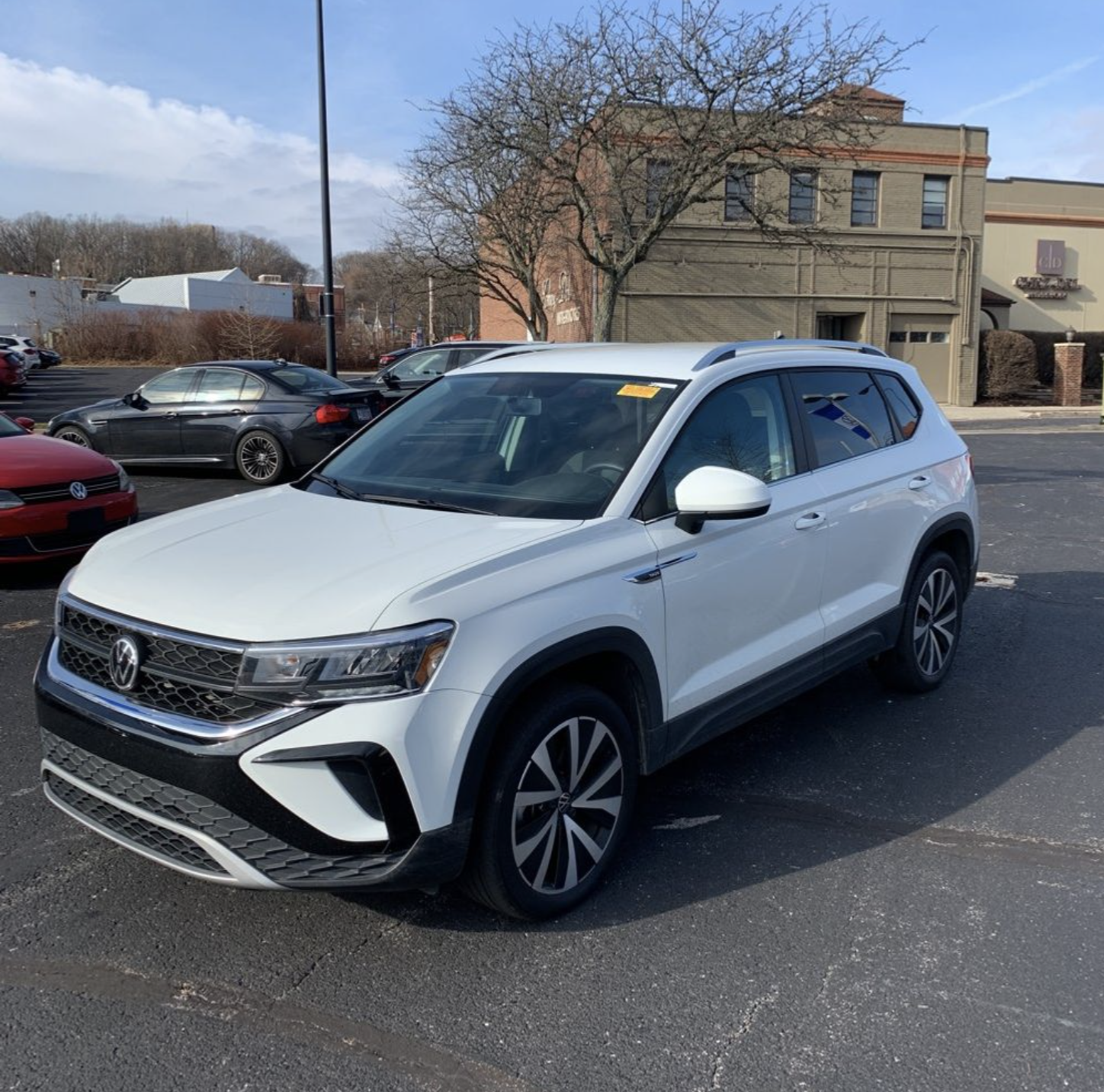 The newest addition to the Volkswagen lineup, the Taos is an excellent option for those looking for a subcompact crossover.

In its first generation, the Taos provides great space for its size with a potent turbocharged 1.5L four-cylinder making 158 hp. The Taos can be had as both a front-wheel-drive and all-wheel-drive model. With its economic engine, the Taos can expect a fuel economy of 28/36 mpg. 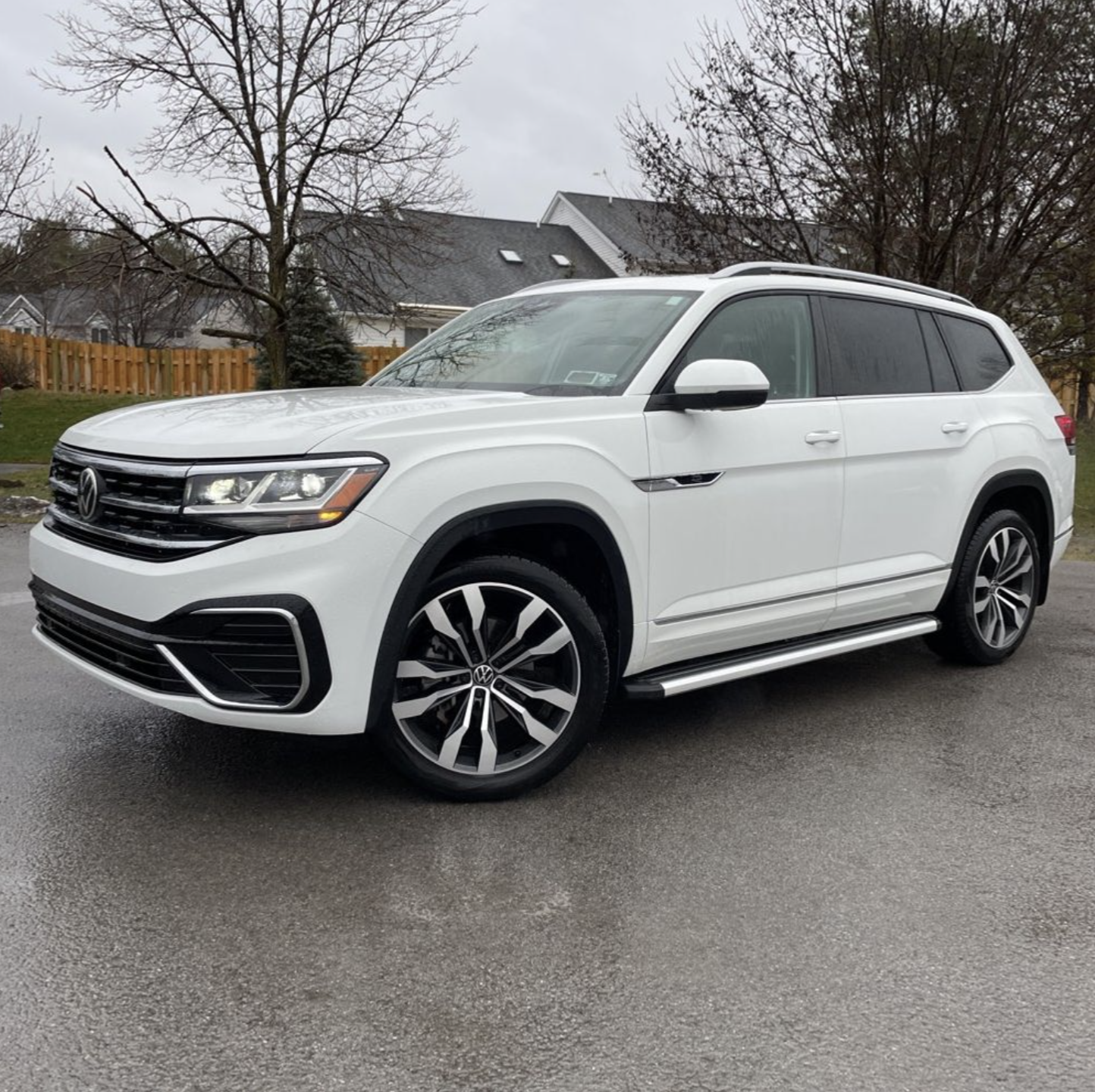 Introduced in 2017, the Atlas is Volkswagen’s largest offering. As one of the leaders in third-row seating, the Atlas has no shortage of space inside its boxy exterior. 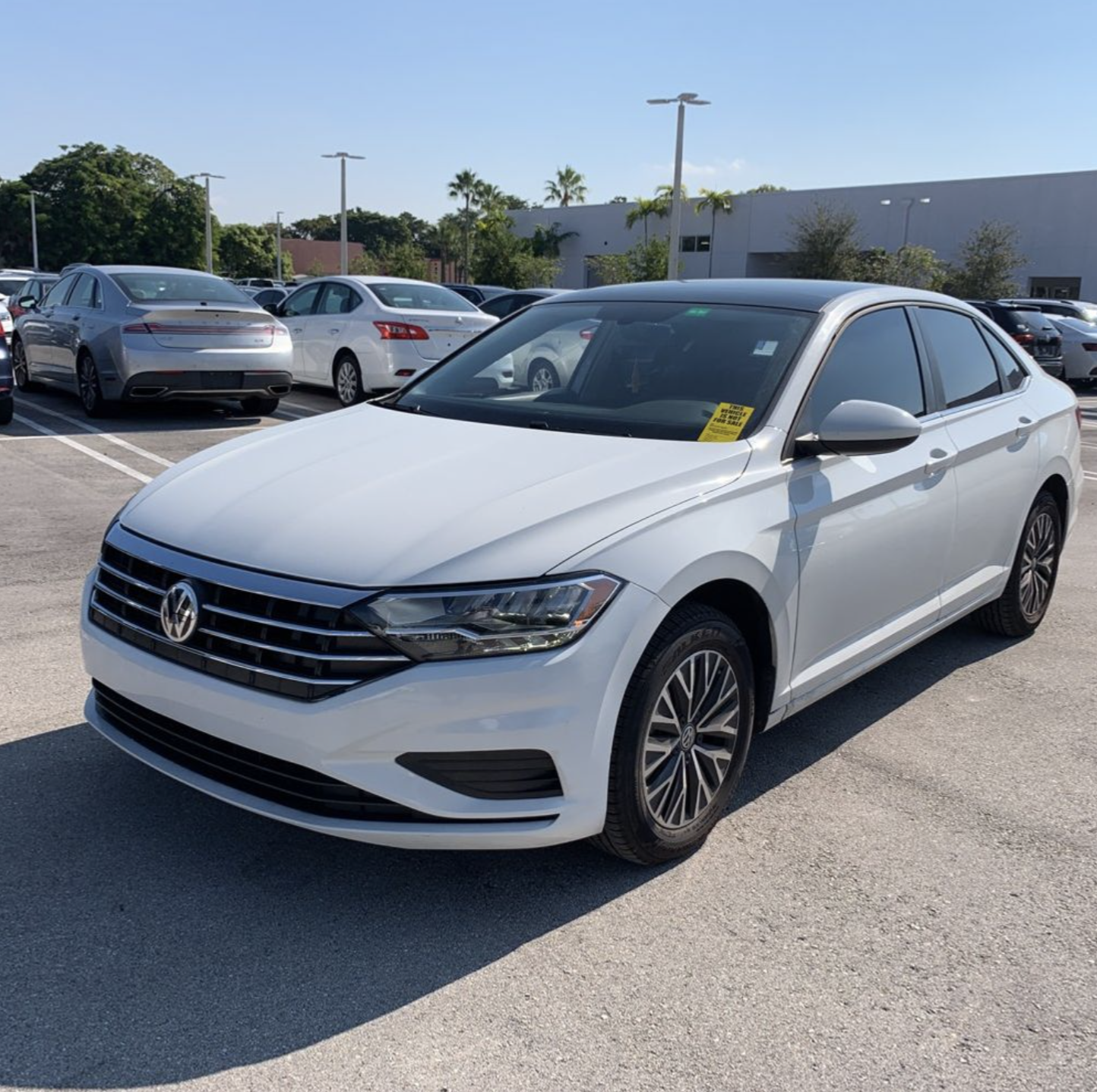 With the company since 1979, the Jetta has been sold over 14 million times, making it the brand’s most-sold vehicle. A comfortable sedan with elevated driving characteristics making it fun to drive, the Jetta is more than competent in its segment.

Of course, Volkswagen has more models than just the ones mentioned above. While not as popular, they can also be great value picks.

Producing vehicles with a distinct European flavor at a great price makes Volkswagen a popular pick for many consumers.  With extra attention paid to how well the cars drive, Volkswagens are remarkable for those who want a little excitement on their daily commutes.

If you want to increase your Volkswagen auction inventory, start by registering below. We look forward to working with you at ACV Auctions!